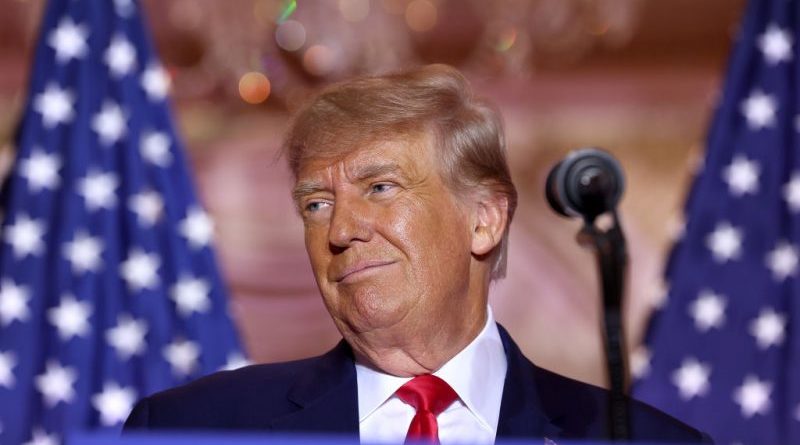 45th President Donald Trump is reportedly not planning to return to Twitter. This news comes despite his account being restored on Saturday after nearly two years since his permanent suspension.

According to Bloomberg News over the weekend, Trump told his close aides that Twitter still has a lot of problems despite Elon Musk’s efforts to fix it. Trump reportedly said he won’t be using his reinstated his Twitter account because of those issues.

The new Twitter CEO moved to unblock Trump on Twitter following a poll among users. Musk stated that the results of the poll revealed a lot of Democrat-run bot-nets.

What Kind of Cheese Is Velveeta? We Investigated