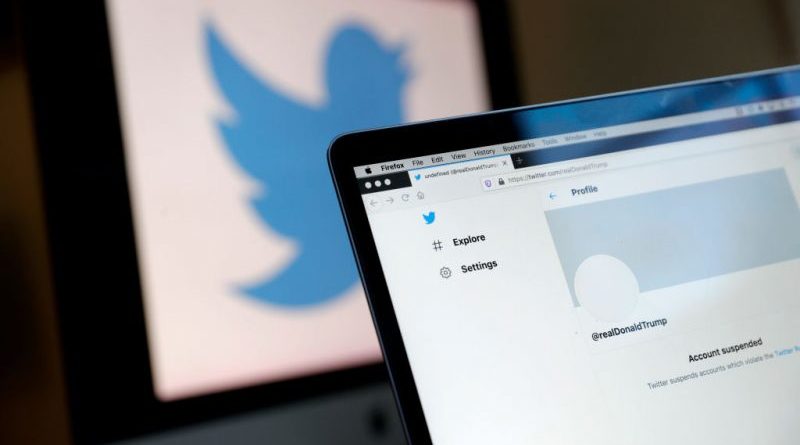 For years, Twitter had resisted calls to have world leaders removed from Twitter. In 2019, the company aimed to “protect the public’s right to hear from their leaders to hold them to account.” However, on January 8th, 2021, that all changed.

On the morning of January 8th, President Donald J. Trump tweeted twice. He had one strike remaining before he had enough violations to be kicked off of the social media platform.

After the events that occurred on January 6th, many Twitter employees voiced their thoughts on a Trump ban.

One employee claimed that Trump should not be banned from the platform. “I deeply understand how censorship can destroy the public conversation.” In response, the low-level employee was told “it’s important to understand that censorship by a government is very different than censorship of a government.”

However, many employees thought the opposite. One commented, “I understand he was our President and that may have been the reason why we were hesitant to do it, but I think come Jan 20th there is absolutely no excuse why his account shouldn’t be suspended for good.”

The Twitter staff who are assigned to evaluate tweets quickly concluded that Trump had not violated any of Twitter’s policies with the two tweets he sent out the morning of January 8th.

Anika Navaroli, a Twitter Policy official, agreed that Trump’s tweets from that day were not qualifiable for a strike. In the election channel group chat, she allowed her fellow employees know what her team’s assessment of the situation was. What she wrote in the group chat, differs from what she said when she testified in front of the January 6th Committee.

“For months I had been begging and anticipating and attempting to raise the reality that if not- if we made no intervention into what I saw occurring, people were going to die,” Navaroli said.

At 7:44 am, Twitter’s safety team agreed that none of the tweets violated Twitter’s terms of service.

Less than 90 minutes after the executives decided that the tweet did not violate any rules, Twitter’s Head of Legal, Policy, and Trust Vijaya Gadde, asked if the president’s tweet could be “coded incitement to further violence.” A few minutes later, employees on the “scaled enforcement team” suggested that the president’s tweet may have violated Twitter’s Glorification of Violence Policy if you interpreted the phrase “American Patriots” to refer to the rioters. Things started to quickly escalate and members of the chat started to view Trump as the leader of a terrorist group. They said he was comparable to Hitler.

Two hours later, Twitter executives hosted a 30 minute all staff meeting. There, Jack Dorsey and Vijaya Gadde answered employees’ questions as to why Trump was still on the platform.

An hour later, Twitter announced Trump’s permanent suspension “due to the risk of further incitement of violence.” Many employees were happy with the decision.

Outside of the United States, Twitter’s decision to ban Trump raised alarms to many world leaders. French President Emmanuel Macron said that he “didn’t want to live in a democracy where the key decisions” were made by private players. In addition, German Prime Minister Angela Merkel’s spokesperson called the decision “problematic.” 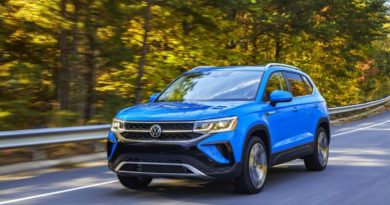