Joe Biden in the Rose Garden of the White House in Washington, D.C. (Photo by Win McNamee/Getty Images)

A federal judge weighed in on the Biden administration’s latest eviction moratorium extension. On Monday, a U.S. district judge heard arguments from government lawyers, as well as attorneys representing a group of landlords and realtors, regarding that extension.

White House lawyers argued the spiking number of COVID-19 cases was grounds for a new extension. However, a Supreme Court ruling in June was a complicating factor, with the court heavily insinuating it would be against another extension that wasn’t approved by Congress.

After failing to garner enough support in the House of Reps, the CDC unilaterally extended the eviction moratorium. This illegal action is an unprecedented step by federal bureaucrats to seize power from the legislative branch. They have zero power to regulate private property.

A decision on whether to block the CDC’s order is expected in the near future.

5 Top Mistakes to Avoid During a Market Selloff

Teen pilot reaches the U.S. in her mission to travel the globe 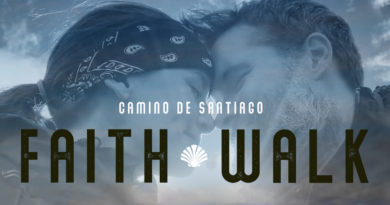