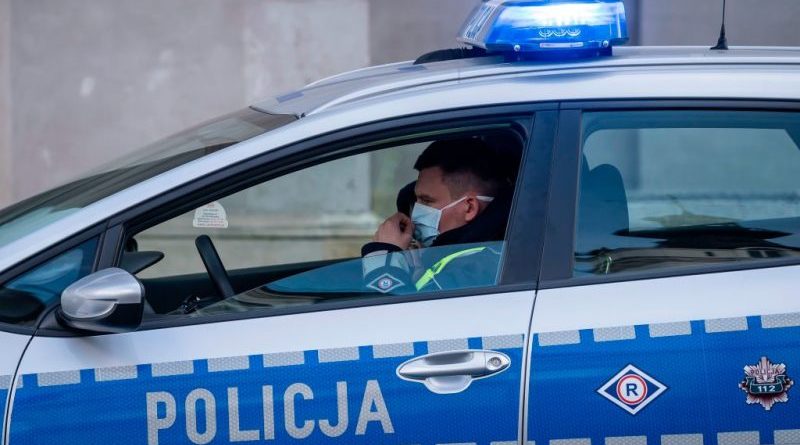 A gift that was given to Poland’s top police commander during his recent visit to Ukraine exploded at the national police headquarters in Warsaw on Wednesday.

General Jaroshaw Szymcayk met with leaders of the Ukrainian police and emergency service on Sunday and Monday. There, he received the gift. The gift itself has not been specified. 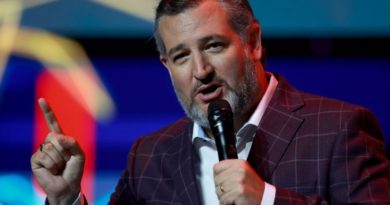 Sen. Cruz to campaign with Herschel Walker in Ga. – One America News Network