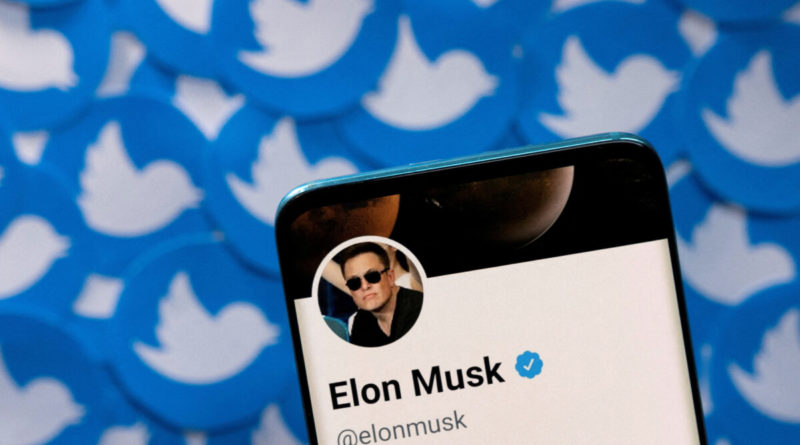 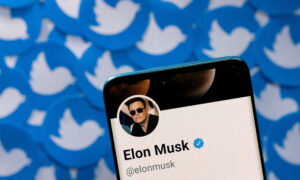 Epoch Times reporter Kevin Stocklin talks to Newsmakers about the arrest of crypto CEO Sam Bankman-Fried. Bankman-Fried was a top Democratic Party donor, and he is now in custody in the Bahamas.

Truth Social CEO and former Congressman Devin Nunes talks about Twitter’s ban of President Donald Trump and the company’s revealed process for bringing it about.