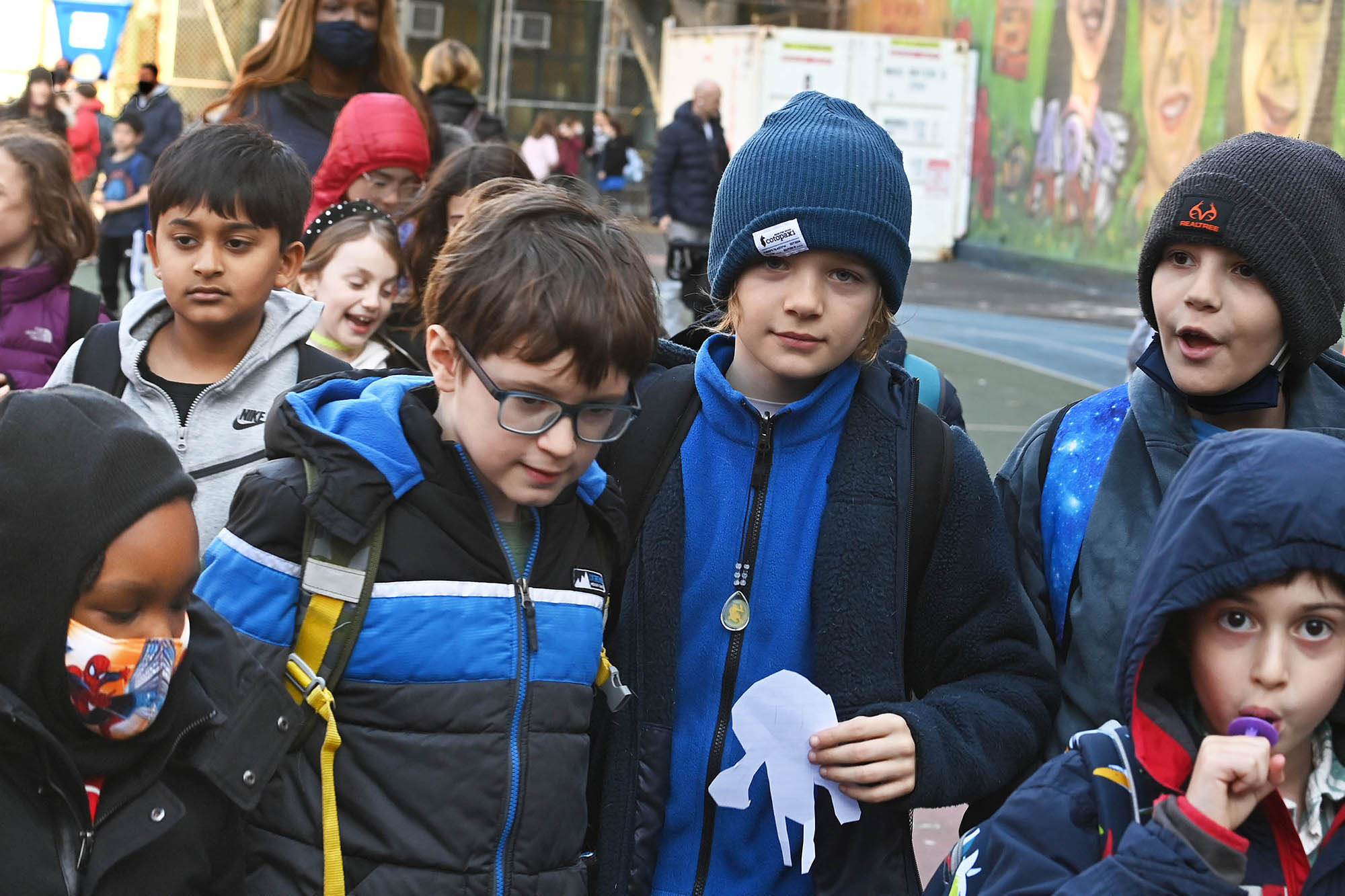 The Legislature got its way, keeping renewal of mayoral control of New York City public schools out of this year’s budget, leaving the issue to the rest of the session in a juvenile slap at Mayor Eric Adams. When will they stop playing games with children’s futures?

Adams and Gov. Kathy Hochul had pushed for a four-year extension of mayoral control along with the budget. It’s really a no-brainer, since no one seriously argues that defaulting back to the old, unaccountable city Board of Education would be an improvement — and any transition would leave the system in limbo for weeks if not months.

Control should be permanent: The main hostility to mayoral control stems from the United Federation of Teachers, whose power prospered under the BOE.

But the Legislature enjoys making mayors come crawling every few years to beg lawmakers to do the right thing and/or to bribe the UFT with wage hikes or other concessions to give its Albany puppets the go-ahead.

This year, Adams also peeved the leadership with his truth-telling on the urgent need for fixes to their recent criminal-justice reforms: They insist their work was near-perfect and get hissy at suggestions that it paved the way for soaring crime. (Spoiler: It did.)

It surely didn’t help that Adams has also said he wants to slash the city’s bureaucracy, putting unionized jobs at risk (public-employee unions all hold great sway in the Legislature). And he and Chancellor David Banks mean to do the same with the school system, where they also intend to institute serious measures of accountability, further enraging the UFT.

Perhaps worst for the teachers union, Adams is friendly to charter schools, and Banks even ran one. That’s a major threat to all adult interests that feed off the public schools.

It’s also a reminder of why mayoral control is so vital. Adams, who won without the UFT’s blessing, is free to choose what’s best for the kids, not for Mike Mulgrew’s union. (Indeed, he’s already faced down the UFT by refusing to even think about school closures over the phantom Omicron threat.)

Again, it’s unlikely the Legislature will risk disaster by letting mayoral control lapse. But its leaders are all too likely to demand concessions to serve the special interests, leaving the system’s future in doubt for weeks or months.

Yes, New York’s top lawmakers are so small-minded as to leave the fate of nearly a million schoolchildren in limbo simply to cut down to size a mayor they deem uppity. We’d call it shameful, but they plainly have no shame.

Why Fear the American People?

Alvin Bragg’s psychotic policies are a gift to the GOP

Is China’s Social Credit System Coming to the US?