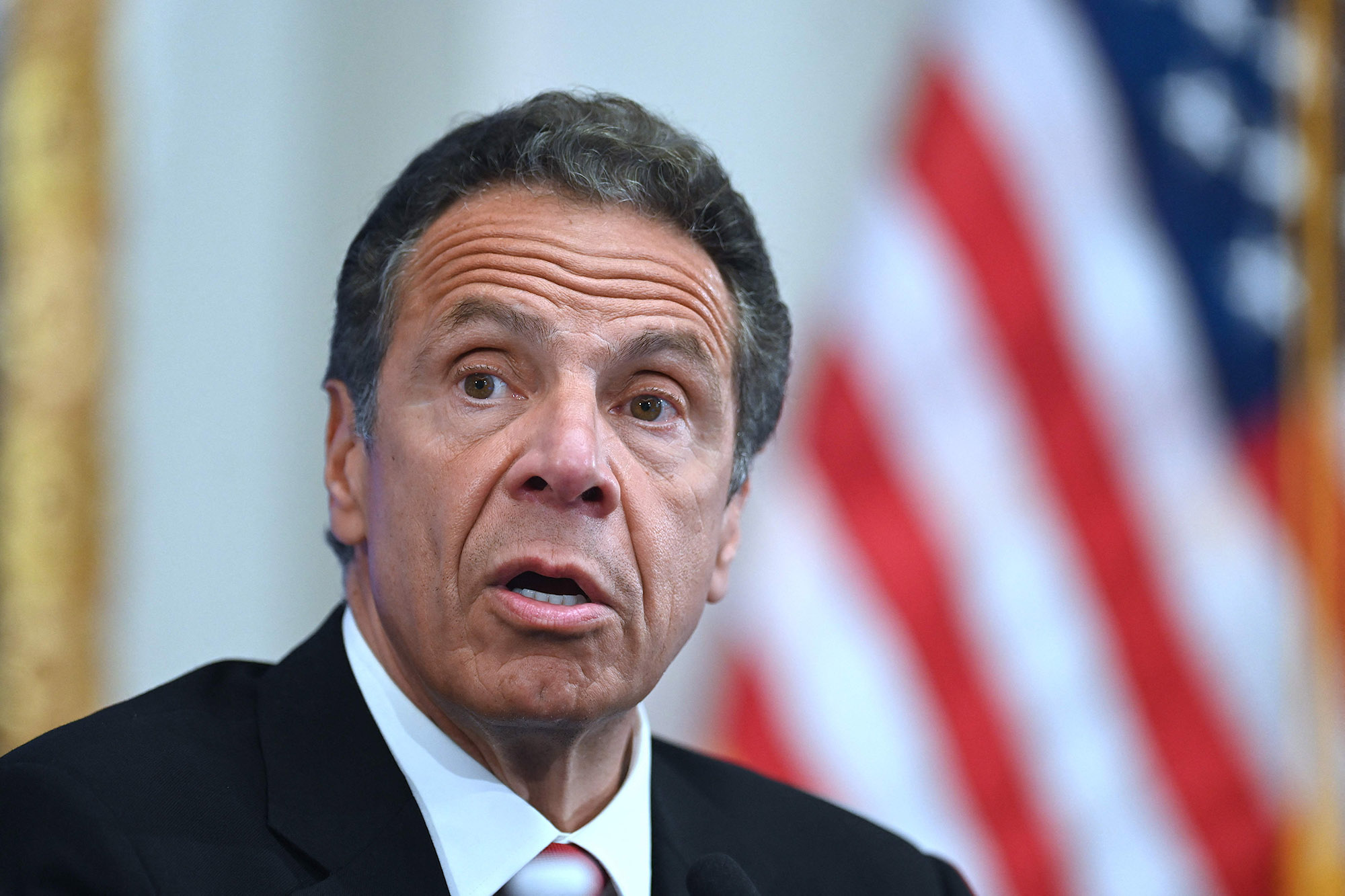 Shameless and pathetic: Disgraced ex-Gov. Andrew Cuomo is launching a comeback with a TV ad buy claiming he’s been exonerated after getting railroaded out of office.

No doubt he’ll also demand he get his Emmy award back, too.

“Political attacks won and New York lost a proven leader,” claims the 30-second ad viewed by The Post. It highlights five district attorneys’ decisions not to charge against Cuomo for sexual harassment — ignoring the fact that those prosecutors (and the Assembly’s Judiciary Committee report) affirmed the credibility of Cuomo’s accusers — all 11 of them.

As for “railroaded,” last August, Assembly Speaker Carl Heastie said: “The Governor has lost the confidence of the Assembly Democratic majority and . . . he can no longer remain in office.” Shortly thereafter, Cuomo begrudgingly resigned.

Even Cuomo’s allies could no longer ignore the evidence that Cuomo had violated anti-harassment laws that he himself put in place. The Judiciary report also found his handling of COVID-related nursing-home deaths wanting and charged that he used executive staff, including other state workers, to assist in writing his $5.1 million pandemic memoir.

Expect nothing but Bronx cheers for Handsy Andy’s comeback bid, and hope that he gets the message and finally does his clear duty: Just fade away. 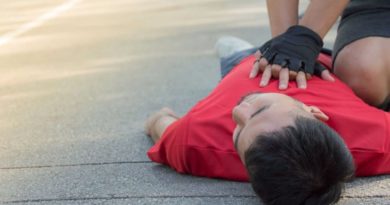