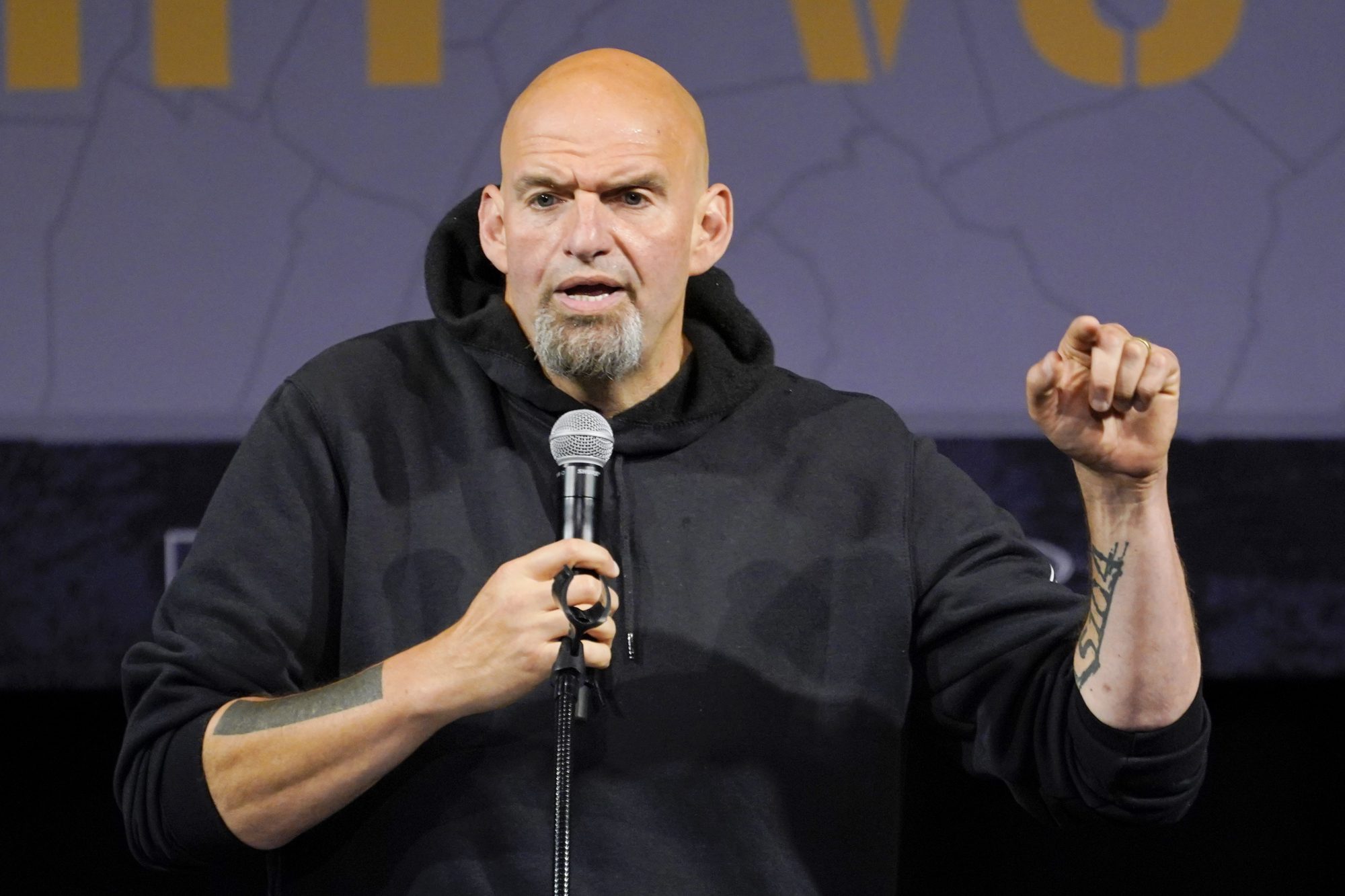 Ukraine watch: Behind the Crimea-Bridge Strike

“The strike on the Kerch Strait Bridge was not a battle,” argues Eliot A. Cohen at The Atlantic, “but it was . . . the moment when Russian elites began to understand that they are losing” — and it will “accelerate the transformations within Russia’s political and military leadership already underway.” First, expect new Ukraine commander Sergey Surovikin “to destroy civilians, power plants, and hospitals” and “press harder for the use of chemical weapons, and possibly nuclear ones.” Also, “the infighting of the Russian elite can only worsen, and internally directed violence will . . . ensue.” Don’t forget that Russia’s neighbors are “walking away from its Ukraine enterprise” (especially China). All this “is only one more way in which Russian prospects will continue to darken during a winter of destruction and death.”

A public-service warning from several Republican senators about fentanyl disguised as candy drew only “snark and mockery” from Rolling Stone this month, reports The Hill’s Joe Concha. “No Treats, Only Tricks: Republicans Try to Ruin Halloween With Fake Rainbow Fentanyl Threat,” reads its headline. Fake threat? Drug Enforcement Administration boss Anne Milgram recently alerted parents that rainbow fentanyl (pills and powder in bright colors, shapes and sizes) is a deliberate attempt by drug traffickers to get kids addicted; DEA seized 36 million lethal doses just during a 15-week operation. Yet “Rolling Stone is dismissing all this as hype,” fumes Concha. “One must wonder whether this kind of tone would be applied if the president or members of the Democratic Party had aired similar warnings.”

The Biden’s administration’s move to “expand (and complicate) the federal definition of who counts as an employee vs. an independent contractor” is “yet another swipe at former President Donald Trump’s deregulatory legacy,” fumes Reason’s Christian Britschgi. The draft Labor Department regulation, to replace “a narrower test” issued in Team Trump’s last days, is the hit “in the war being waged in states across the country” over gig workers like Uber drivers. “Organized labor and liberal lawmakers have tried to lump as many workers into the ‘employee’ bucket as possible,” though gig workers and the companies they do business with” often “object to the added regulation and rigidity that comes with being an employee.” Many argue the narrower Trump rule “is a better fit for the modern economy.”

From the right: No ‘Ableism’ in Fetterman Q’s

“Minutes” after a TV interviewer said stroke-afflicted Senate candidate John Fetterman had trouble understanding her, “the entire left adopted a new position, denouncing any mention of his ailment as an ‘ableist’ attack,” snarks The Federalist’s David Harsanyi. But it’s not “ableist to wonder if a candidate running for the most powerful legislative body in the world” can “do his job” or why he can’t “answer basic questions from journalists without a closed-captioned transcriber.” The left’s “rage-filled meltdown . . . has two purposes”: “to tamp down any undesirable “narrative’” and “to dissuade future acts of journalism.” Why? Journos “know that unintentionally helping Republicans by engaging in acts of journalism will be met with struggle sessions and condemnation from the people you seek to impress.”

“There are plenty of homes and apartments across the country, but good luck finding one that’s affordable,” laments E.J. Antoni at the Washington Times, as “inflation and interest rate hikes under President Biden have made that all but impossible.” Those two factors “have made the average worker in America $4,200 poorer on an annual basis.” Housing shows “how stretched American families are today”: Under Biden, “the median sales price on a home has jumped to $372,000 and the interest rate has more than doubled to 6.29%”; “home affordability has already plummeted 32%.” And “the current destructive inflationary cycle is brand-new” to the young.

A Transgender Mecca for Minors