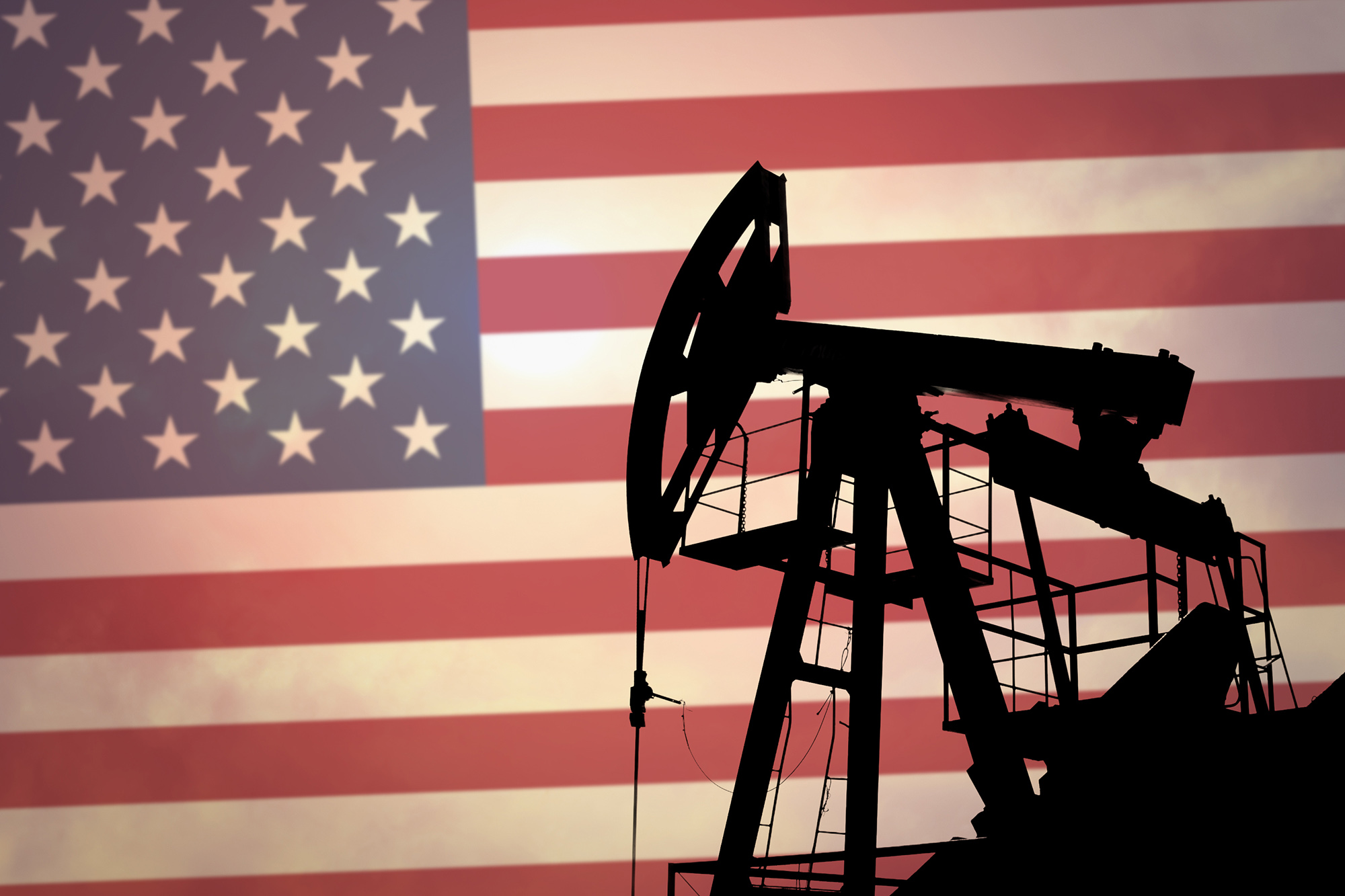 The White House moved last weekend to freeze, indefinitely, new federal oil and gas drilling. Why? Because a judge ruled the $51-per-ton figure it was using to calculate the “social impact of carbon” from fossil fuels “artificially” boosted cost estimates for new drilling.

Instead of following the judge’s ruling and lowering its estimate, the president simply turned everything off at the tap.

It couldn’t have come at a worse moment. Russia’s invasion of Ukraine is threatening to impact global energy supplies — and prices. Biden himself on Tuesday said his team is “monitoring” oil supplies during the crisis. And he claimed he was working to “blunt” any impact.

Yet turning off the federal oil spigot will do just the opposite, putting America at the mercy of other nations.

In 2020, for the first time in decades, the US became energy independent, producing more oil than we consumed. Our economy was far less affected by oil- and gas-price surges.

Energy independence made us richer and safer. Yet Biden has ended that.

He’s waged a War on Energy since his first day in office. He scrapped the Keystone XL pipeline, created uncertainty for fossil-fuel companies (with congressional subpoenas aimed at the majors) and vowed an unrealistic, expensive 50% cut in emissions by 2030.

The climate alarmists driving Dem policy here don’t care about the hardships all this will impose on ordinary Americans. Or about national security. Yet Biden is pandering to them all the same, making the nation poorer and less safe.

China Is Creating Your Complete, Digital Twin (Including Your DNA)