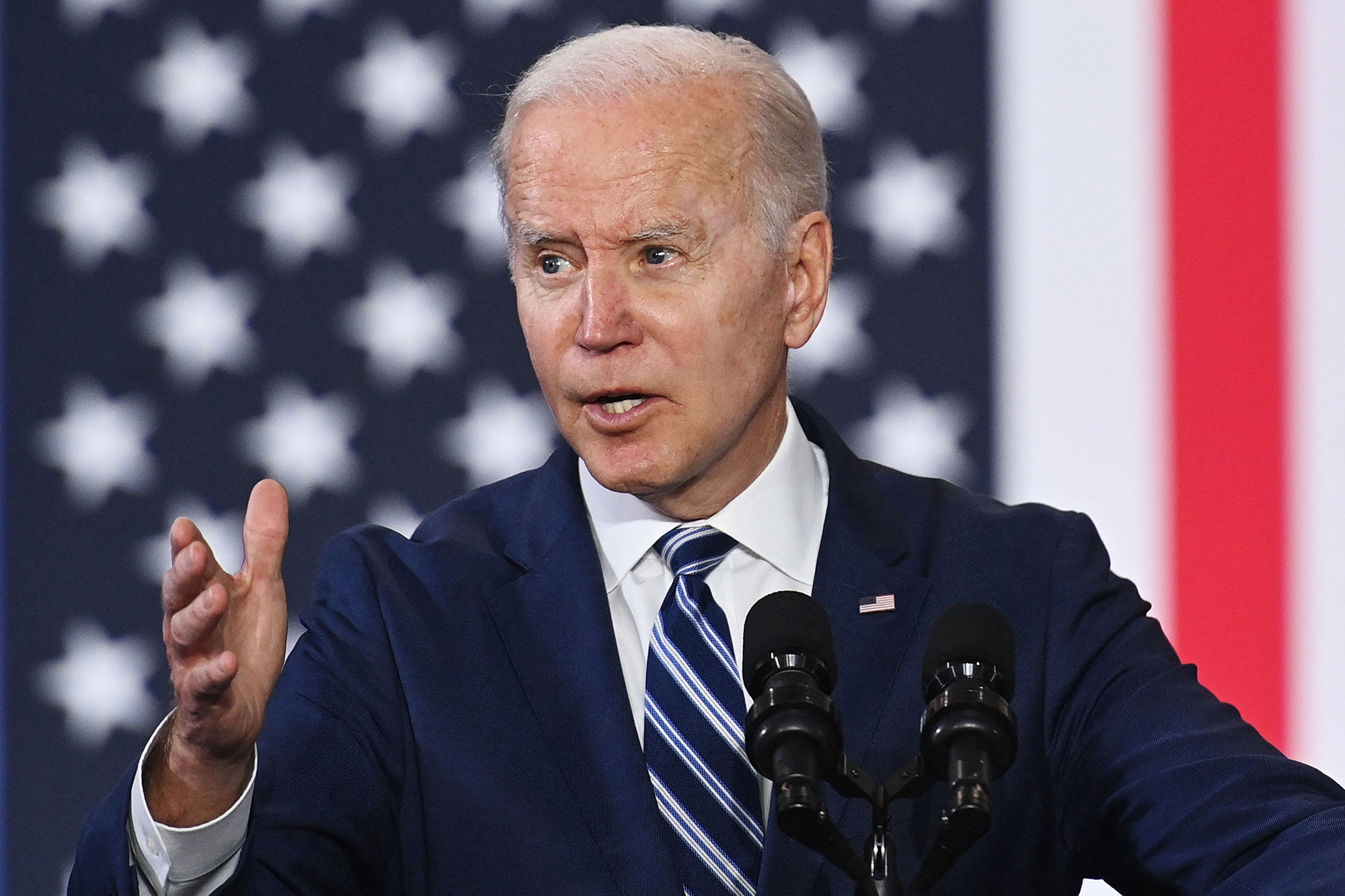 “In Ukraine, we are bearing witness to the horrors of a country ruthlessly attacking its neighbor and, by brandishing its nuclear weapons, forcing the rest of the world largely to stand on the sidelines,” they noted.

And: “The new Iran deal currently being negotiated, which Russia has played a central role in crafting, will enable the world’s leading state sponsor of terrorism to cast its own nuclear shadow over the Middle East.”

Biden is hell-bent on putting a new Iran deal in place despite all those begging him not to. A group of 18 House Democrats this month warned that it would be an even bigger disaster now than the 2015 Obama accord (which then-President Donald Trump wisely killed). Top US diplomats have quit the negotiating team over the weak positions they’ve been ordered to take.

Israeli experts estimate that Iran could go nuclear within four to six months under the deal Biden’s minions are negotiating. Why offer major concessions to a hostile regime for that?

Of all the Biden policies that leave us scratching our heads, this one takes the cake.

With inflation out of control, passing Build Back Better would be insanity