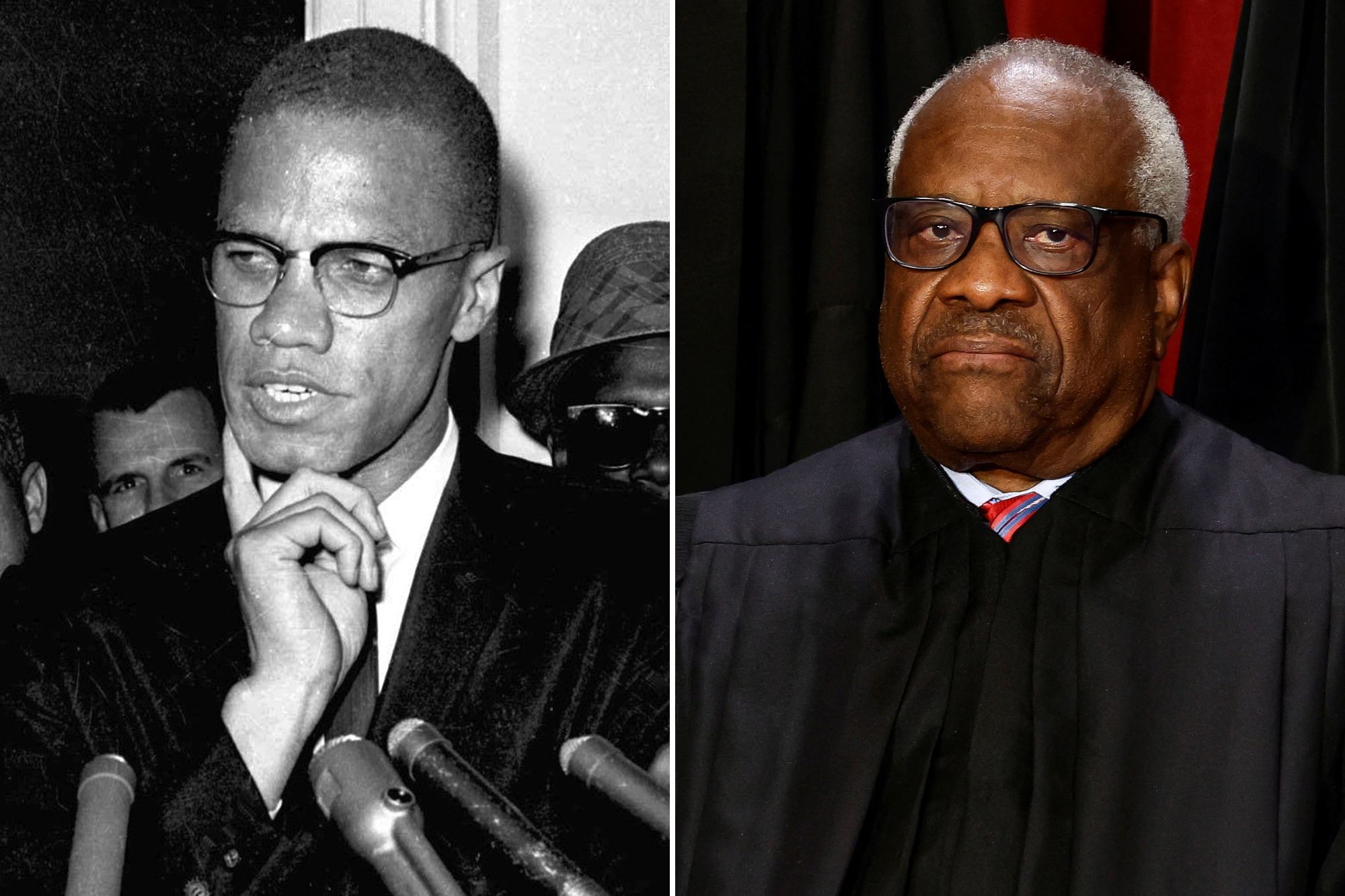 In pardoning anyone federally convicted of marijuana possession, President Biden claims “black and brown people” are convicted of it at “higher rates” — yet that, tut-tuts Heather Mac Donald at the American Mind, “is not supported by the evidence.” Studies show greater drug abuse among blacks, making them more likely to be arrested, but even so, only 0.3% of state prisoners have had “low-level” pot possession “as their most serious offense,” and “no one” is now in federal prison for it. Biden’s gesture just aims “to remind the Democratic base that the party remains committed to the systemic racism narrative.” Yet claiming “drug enforcement is about white supremacy” is not a blow for racial justice, but merely a “means to preserve an ideology of resentment.”

House candidate Hung Cao (R-Va.) “might be a political novice, but he’s taking a smarter approach” on a key issue than more seasoned Republicans, argues Jim Geraghty at The Washington Post. Asked if Biden “is the duly elected president,” he replied “emphatically and with a bit of a smile: ‘Sir, Joe Biden is the president of the United States. If you don’t believe me, go to your gas pumps or go to your grocery stores, and that’ll tell you who is.’ ” Notes Geraghty: “Cao’s line wasn’t just a good zinger; an answer like that urges Republicans to refocus and stop thinking about the 2020 election and Trump’s delusional fantasies.” Fact is, “every minute spent on rehashing 2020 is a minute not spent making the case against President Biden.”

National Review’s Charles C.W. Cooke chuckles at how The New York Times avoids calling President Biden “a liar” in a piece reporting how he “can veer into folklore, with dates that don’t quite add up and details that are exaggerated or wrong, the factual edges shaved off.” It notes outright that “Trump lied constantly.” Sure, says Cooke, “but Joe Biden said he’d be different,” yet “he’s also a liar.” The closest the Times comes to admitting it is to report that “ethicists said that contrasting himself with Mr. Trump does not excuse Mr. Biden.” Smirks Cooke: “Thank goodness for those ethicists! Without them, we’d be lost.”

Critics often “misunderstand” Justice Clarence Thomas’ long opposition to affirmative action, “wrongly accusing him of believing that American racism is simply dead and gone,” points out Reason’s Damon Root. In fact, “race is one of his principal concerns,” with one Thomas opinion on school vouchers stating, “If society cannot end racial discrimination, at least it can arm minorities with the education to defend themselves from some of discrimination’s effects.” Explains Root: Thomas’ thinking is “closer to the views of the late Malcolm X, who, like Thomas, preached black self-reliance while distrusting even the most well-intentioned white liberals of his day.” Indeed, “Malcolm X was one of Thomas’ early heroes,” though he rejects the racial separatism. The justice told Reason in 1987: “I’ve been very partial to Malcolm X, particularly his self-help teachings,” and, “I have virtually all of the recorded speeches of Malcolm X.”

Education beat: What Is College Readiness?

“Graduation rates are rising while standards for graduation are falling,” so the Empire Center’s Ian Kingsbury asks: “What number of graduating students are college ready?” A new state comptroller audit puts it at 55% of NYC high school grads. But its metrics don’t show “who is ready to succeed in college.” Auditors only observed “whether students persisted up to 18 months” in college — gathering no “data on college remediation,” which shows unreadiness. Better to drop the “fixation with college readiness” for seeing if a school delivers “what is best for the student,” which might include “vocational training, enlistment, or immediate entry into the labor force.” The report “provides limited clues as to the proportion of New York City students ready for college” — and that focus might be its “biggest error.”

Why Tiger Woods needs to roar into retirement

The Two Countries That Said No to China