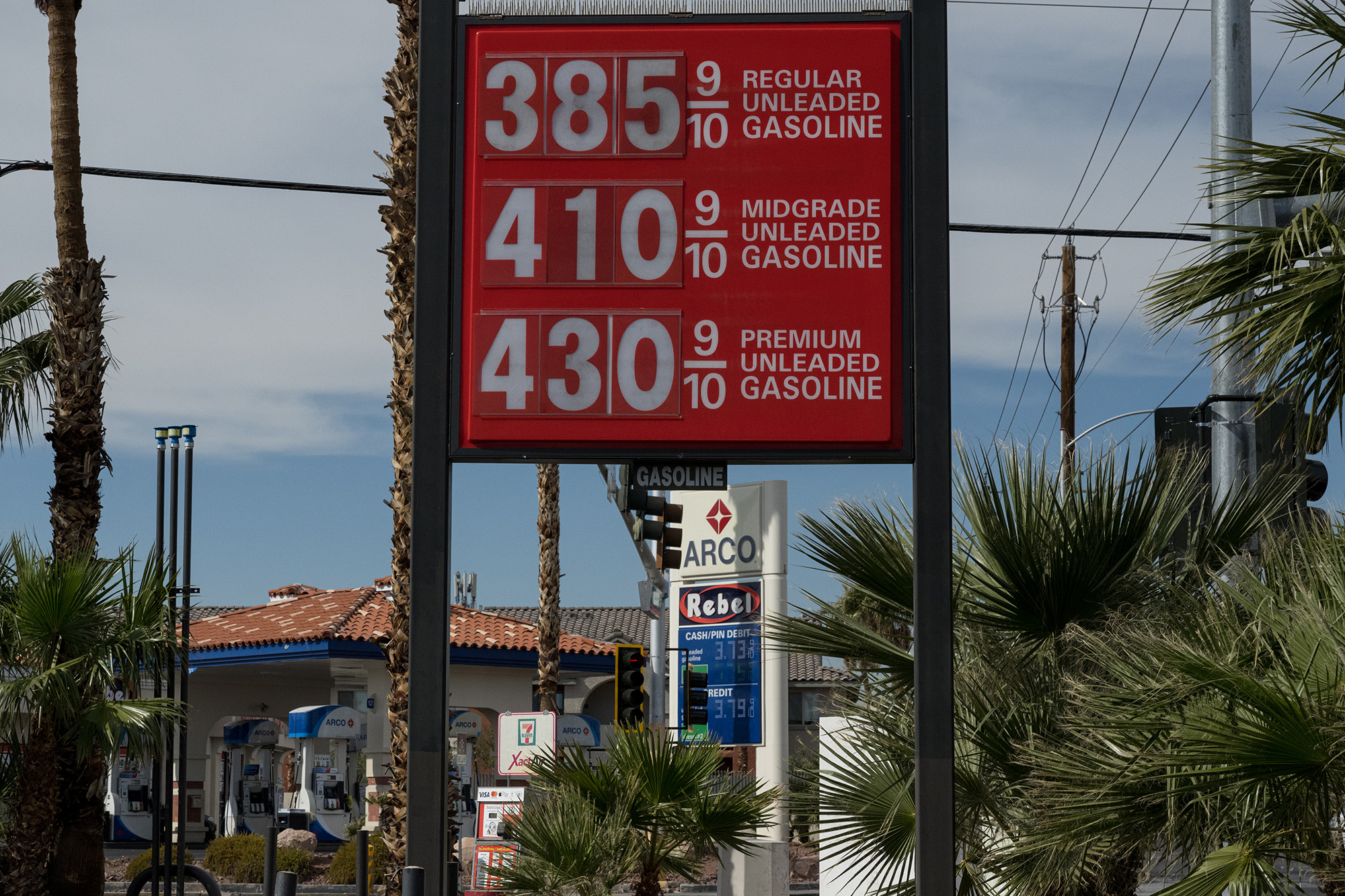 President Joe Biden’s move Tuesday to release 50 million barrels of crude from the Strategic Petroleum Reserve may knock a dime or two off what you pay at the pump eventually, but it’ll hardly make up for what he’s already done to boost gas and other energy prices.

The oil won’t even begin to go on the market until next month, and it will only be “sour crude,” which is more expensive to refine; some of it may even wind up going overseas. OPEC may even respond by cutting its own production.

Meanwhile, Biden’s been pandering to Democratic elites who want America off all carbon-based fuels yesterday. He canceled the Keystone XL pipeline his first day in office and rapidly blocked leases to drill on federal property. He’s pushing for new tax hikes on energy producers — and his energy secretary broke into laughter two weeks back when asked if the administration had any plans to bring gas prices down.

All this pain is part of the “transition,” Secretary Jennifer Granholm has explained, because “we have to take some time to get off of oil and gas.” (She also exposed her level of expertise Tuesday by admitting she has no idea how many barrels of oil a day the nation consumes.)

Biden only added fresh insult Tuesday by claiming gas companies are the real villains because a recent drop in crude prices hasn’t yet made it to consumers. He asked the Federal Trade Commission to probe “potentially illegal, non-competitive behavior” in the oil and gas industry “so we can assure American people are paying a fair price of gasoline.”

Actually, he already made the same appeal to the FTC last week. Does he think the commissioners didn’t hear him?

Reality check: Since oil has to be refined on its way to the pump, the two price curves often vary. That’s why, for example, a hurricane that knocks out Gulf Coast refineries can also push up prices.

And, by the way, there’d be more oil in the strategic reserve to release right now, except that (as Sen. Chuck Schumer boasted at the time), Democrats in March 2020 blocked President Donald Trump’s bid to spend $3 billion topping it off at a time when crude was cheap and US producers were eager to sell, rather than shut down fields.

The nation became a net energy exporter in the Trump years; now it’s dependent on imports again — and all the windmills and solar farms that Biden & Co. can subsidize with taxpayer money won’t bridge the gap any time soon.

Chazz Palminteri on his sticky fingers and early love of acting

Remember Those Who Cannot Speak