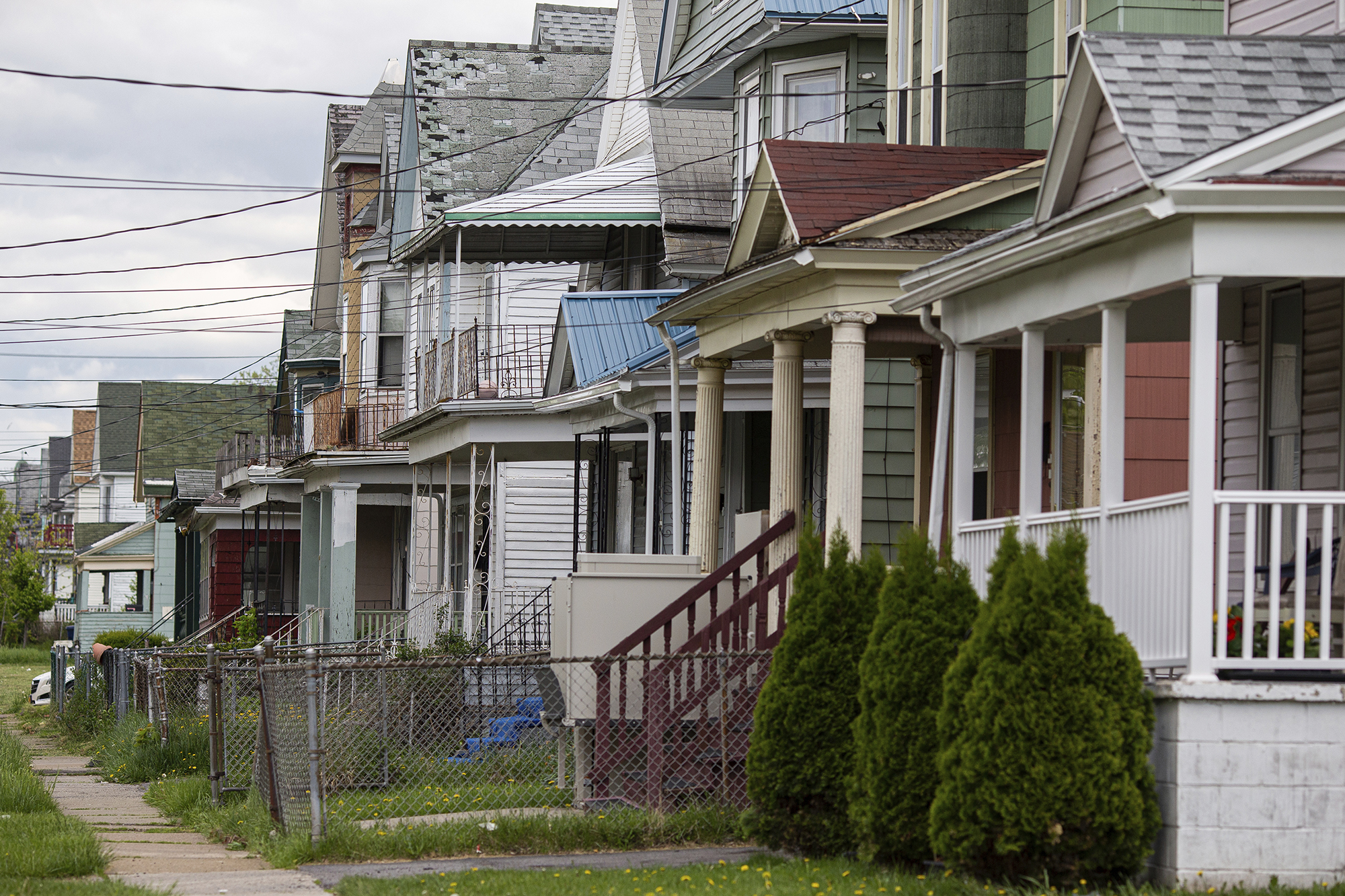 The Wall Street Journal’s Jason L. Riley is saddened that it took a massacre “for Buffalo to get the attention it deserves, because the city has been hurting for decades.” His hometown is now “the third-poorest city of its size in the country, with more than 1 in 3 residents on food stamps.” But “the upstate New York economy is often an afterthought for Democrats,” as with then-Gov. Andrew Cuomo’s ban on fracking, a proven jobs-creator. Gov. Kathy Hochul “is a fellow Buffalonian,” but “knows that prioritizing the true economic needs of her hometown is a political risk. Hence, her idea of helping the folks back home” isn’t OK’ing fracking or other pro-growth reforms, but “offering $750 million in taxpayer subsidies to the billionaire owner of the Buffalo Bills.” Riley’s “a lifelong Bills fan. But given all the challenges” facing Upstate, “the only thing it may need less than taxpayer handouts for a new stadium are photo-op visits from President Biden while it mourns.”

Clintonite Michael Sussman’s trial is under way at the same DC federal courthouse where Gen. Michael Flynn was tried, but “the cases,” notes Jonathan Turley at The Hill, “could not be more different.” “Flynn’s prosecution was a no-holds-barred affair;” “Sussmann’s . . . has been undermined by a series of unfavorable rulings by the court” — including ones barring crucial context as evidence. The Flynn trial entailed “a series of bizarre hearings” and suggestions that “Flynn could be charged with treason,” while “the judge in Sussmann’s case seems to have created a virtual obstacle course for Durham,” who “may be able to jump the legal hurdles, but . . . will do so without much of his evidence.”

“The transformation of the legal profession marks a fundamental change in American democracy,” sighs John O. McGinnis at City Journal. It once was “most likely to preserve the enduring framework of republican government” but now “lawyers are a force for often-radical progressive change.” The American Bar Association moves “consistently leftward” on social issues and imposes “requirements that reflect the predominant ideology of the profession” on law schools. One bulwark: The Federalist Society, now “more than 80,000” strong, offers hope for a “transformed” Supreme Court that “decides cases based on formal rules rather than policy perspectives or social visions” — leading to a larger change where “lawyers once again serve” as shields of the Republic.

President Biden didn’t learn from the error of his Nord Stream 2 sanctions-waiving ways; he’s asked Congress to approve an F-16 sale and upgrade to Turkey, Michael Rubin writes at the Washington Examiner. “Turkey has little need for more advanced fighter jets”: It uses the ones it has “not to defend NATO’s frontiers but to murder Kurdish civilians and bomb Yazidis.” And “the best indicator” of Turkish President Recep Tayyip Erdogan’s “future behavior is his past behavior.” Biden’s misstep on Nord Stream 2 “led Putin to think he could get away with his Ukrainian land grab.” Biden’s F-15 sale will prove another “miscalculation,” the price “paid in Greek, Armenian and Kurdish lives.”

“Medicare for All is popular, but only as a slogan,” observes Reason’s J.D. Tuccille. “For most Americans, inevitable and unwelcome costs, sacrifices and delays make” it “the wrong prescription.” Heck, “only one in 10 registered voters want the equivalent of Medicare for all if it means abolishing private health insurance plans,” and “only 26 percent favored Medicare for All if it meant ‘delays in people getting some medical tests and treatment.’ ” Yet “top-notch care, delivered fast, at low cost really isn’t on the menu.” Simply put: “Medicare for All offers greater insurance coverage, but not necessarily increased access to care. And it does so at high cost. It’s all about tradeoffs, and that’s universal across health care systems.”

No Alternative to Confrontation With China