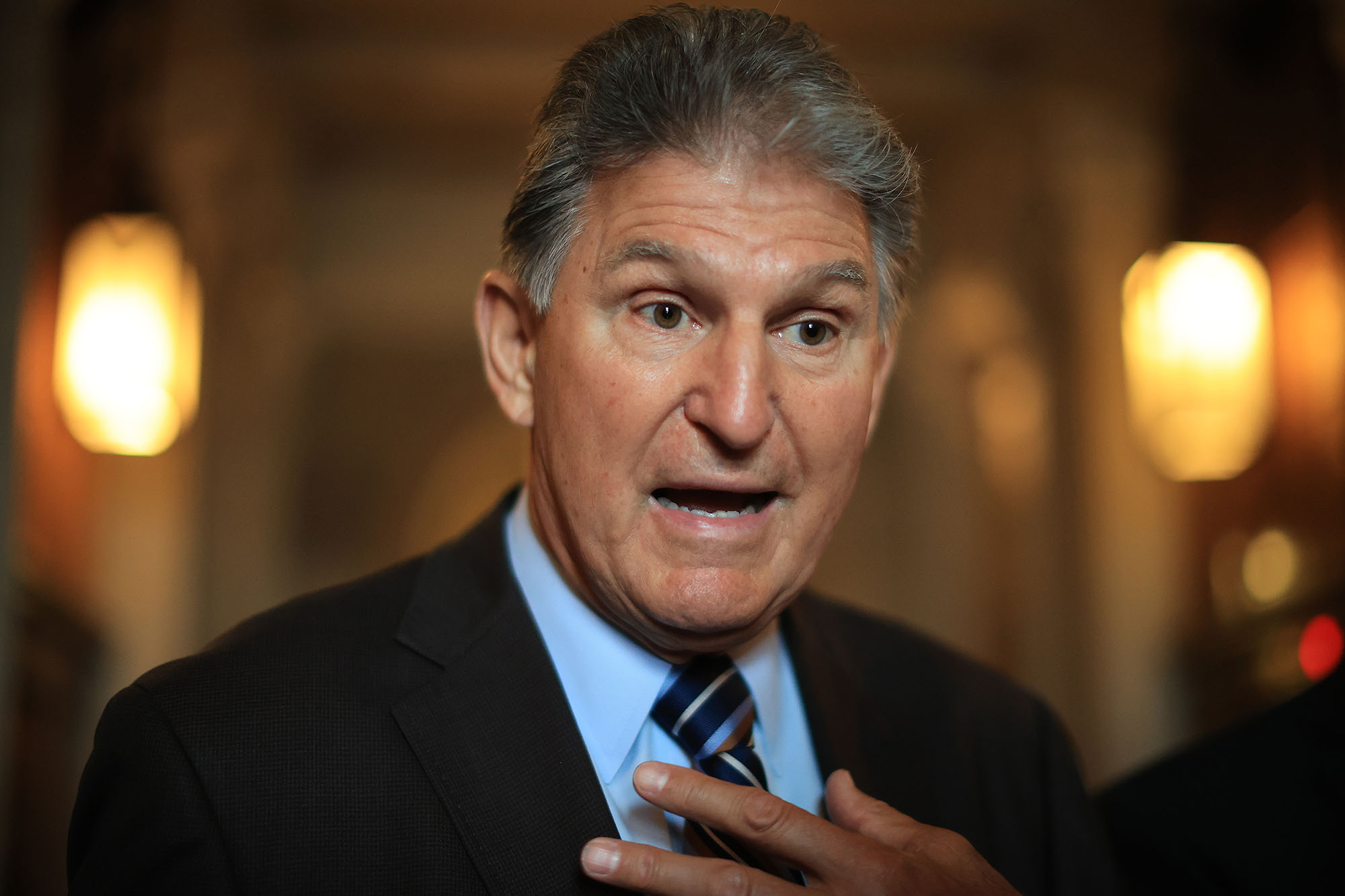 Veep Kamala Harris is the latest Bidenite to push the line that “Build Back Better” will fix the US economy. Hah! President Biden’s plan would hurt Americans whenever it passed, but with the economy in fragile shape, it’s hard to think of a worse time for it than now.

Consider: Washington has already OK’d nearly $6 trillion for “COVID-19 relief” since March 2020 — plus another $1.2 trillion just passed for infrastructure, all of it juicing demand. Generous handouts pushed by Dems, like unemployment bonuses, have made it easier for people to stay home from work, fueling a supply-chain crisis. And Biden’s anti-fossil-fuel policies have driven up energy costs.

All as the nation struggles to recover from the economic blows of the pandemic and lockdowns.

Happily, Sen. Joe Manchin (D-W. Va.) is sounding the alarm: “From the grocery store to the gas pump, Americans know the inflation tax is real, and DC can no longer ignore the economic pain Americans feel every day,” a clear sign he’s still leaning against BBB.

The bill’s potential for damage doesn’t end there. Existing entitlement programs are in danger: The Social Security trust fund that pays retiree benefits will be bone dry by 2033, and ongoing payroll-tax collections will cover only about 76 percent of scheduled payouts. Medicare, too, is in trouble.

Let’s face it: Biden’s Build Back Better scheme was never meant for today’s precarious situation. It was a left-wing wish list to transform the nation (and reward Dem allies) pushed by radicals like Sen. Bernie Sanders and Rep. Alexandria Ocasio-Cortez back in 2019, long before COVID, inflation and the supply-chain shortages.

Taking office with no ideas of his own, Biden glommed on in the hopes of becoming a new FDR or LBJ. And now many Democrats want to rush it through before voters end their razor-thin lock on power in Congress.

Memo to Dems: If you don’t push such harmful, unpopular schemes, maybe voters won’t be so eager to give you the boot.

China’s Alaska Ambush of the Biden Administration, in Context