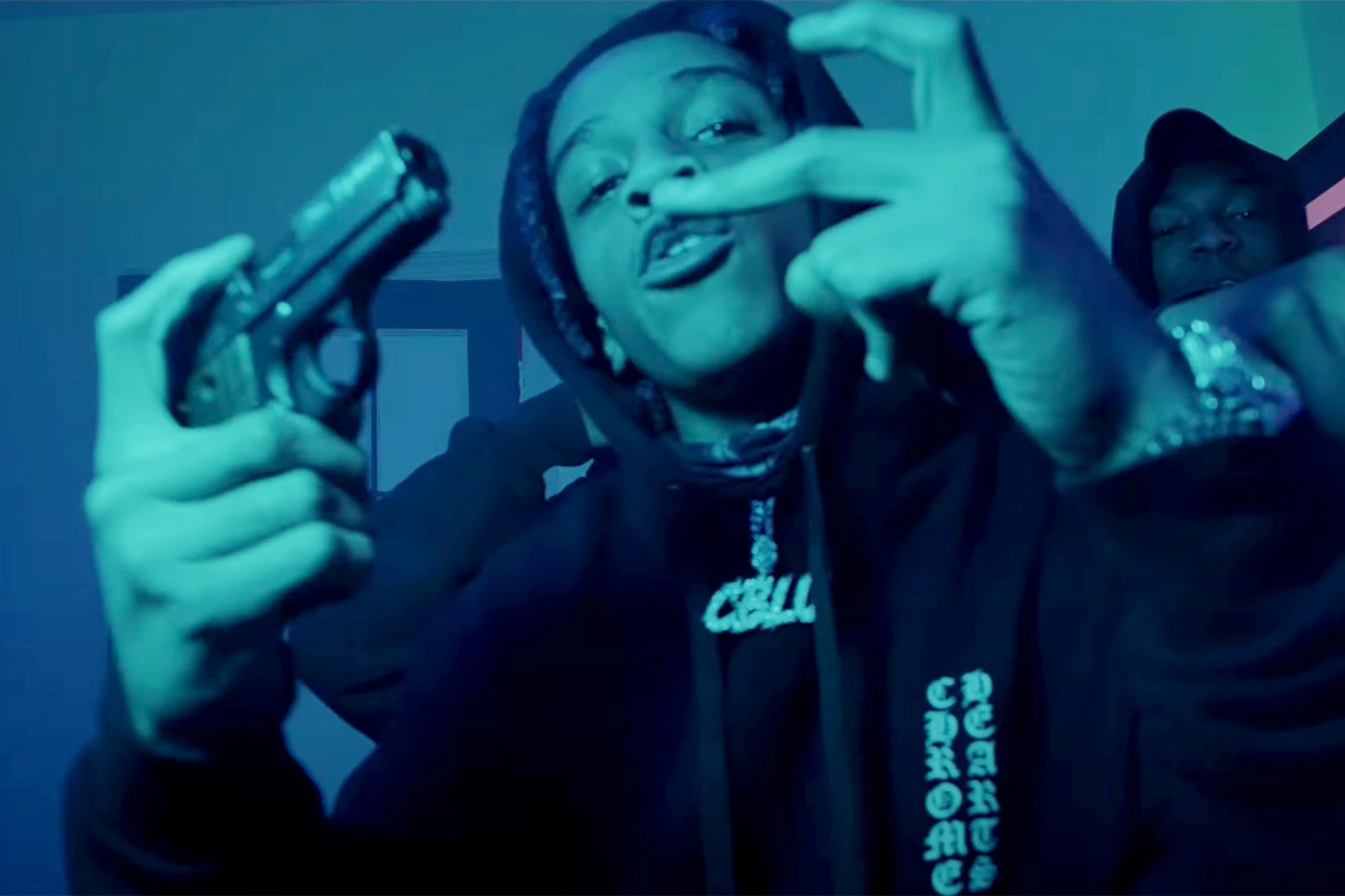 Bronx Judge Naita Semaj actually declared that police officers had “no apparent reason” to detain or search drill rap sensation Camrin “C Blu” Williams — whose seeming efforts to avoid getting in trouble for the gun he was carrying resulted in him allegedly shooting both himself and Officer Kaseem Pennant.

No apparent reason? Williams was illegally carrying a firearm. In a crowd.

The judge admits: “There is no disputing the fact that Mr. Williams had a gun on him that night.” Yet he was already on probation for a 2020 gun charge when one officer spotted something off and moved to search him, triggering his (possibly accidental) gunfire.

Semaj apparently thinks cops’ experienced instincts aren’t enough to justify such action. So she opted to have Williams tried as a juvenile in Family Court, where penalties are less severe.

This is a terrible call. Even if you accept the premise of New York’s disastrous “Raise the Age” law, which ups criminal responsibility to age 18 so older teens theoretically get a chance to recover from bad decisions.

Williams is not a confused kid led on by shady friends. He’s mature enough to have forged a major reputation as a performer while still in his teens. He reportedly paid his $250,000 bail with his advance money from a deal with Interscope Records.

His lyrics and videos also show a fondness for illegal guns and the lifestyle around them. (It’s the essence of drill, which is why Mayor Eric Adams is so up in arms about it.)

And, to repeat, he was already on probation for a 2020 gun charge when he allegedly shot Officer Pearson. He’s the poster boy for “should not be out on the street with a concealed firearm.”

But Semaj seems to think that, even if someone is doing something illegal, and even if there’s “no disputing” it, a police officer still can’t make a quick decision based on intangibles to take action. She doesn’t even seem to provide a definitive standard under which an officer might have validly stopped and searched Williams.

If public order’s to be restored, cops must be able to use their professional instincts on the street, in real-time. And no judge who thinks otherwise should be anywhere near criminal or even family court.

Why moderates must choose Zeldin over Hochul

China Says It Stands For ‘International Democracy’—What Does That Really Mean?