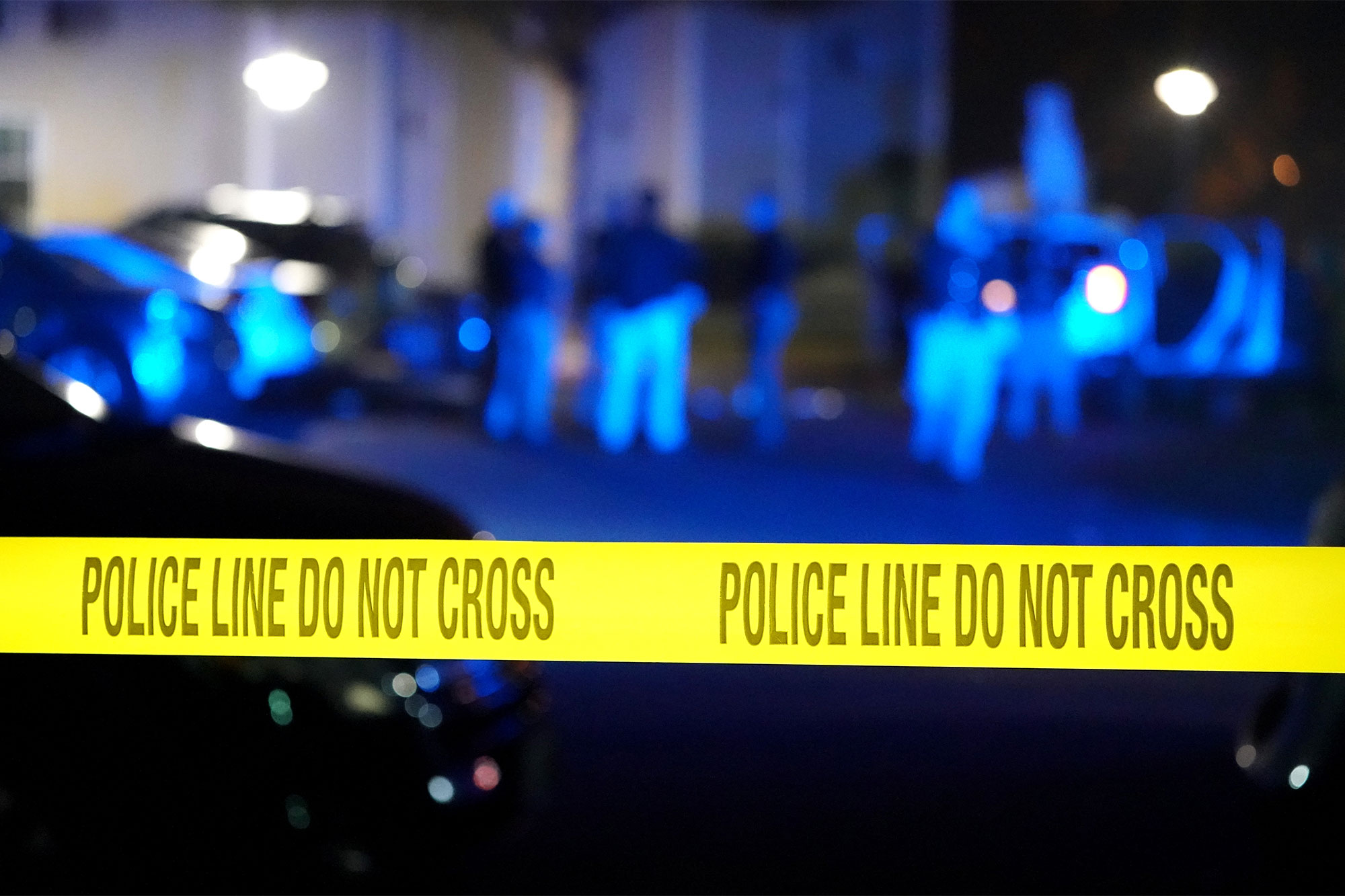 It’s not just shootings and homicides surging thanks to soft-on-crime laws and policies: So are lesser offenses like shoplifting and road violations.

Post reporters found bare shelves at city drug stores, thanks to serial shoplifters. And, Nicole Gelinas reports, chaos in streets and highways made this summer the deadliest for pedestrians, cyclists and motorists since Mayor Bill de Blasio took office.

Just through September, the city’s seen 200 traffic deaths, a jump over last year, itself 10 percent higher than 2019. “When you can carry an illegal gun with impunity,” Gelinas writes, “you can also speed with impunity” or head the “wrong way down a one-way street.” Notably, police stops of drivers committing moving violations have fallen by half since 2019.

Then there’s the shoplifting, which has made everyday items at drug stores — diapers, tampons, hand sanitizer — hard to find. “They’ve all been stolen,” a CVS worker says.

Indeed, knowing they’ll likely be freed after any arrest and not prosecuted, shoplifters simply walk in, fill up bags with merchandise and leave without paying.

Nearly 80 serial perps, with rap sheets of 20 or more theft charges, roam freely right now. Isaac Rodriguez, 22, was nabbed for shoplifting 46 times this year alone. Through Sept. 12, retailers have logged 26,385 theft complaints, the most ever recorded (since 1995).

NYPD boss Dermot Shea fingers the 2019 no-bail laws: “Insanity,” he tweeted last week. “No other way to describe the resulting crime that has flowed from disastrous bail reform law.”

And the idiocy keeps coming: De Blasio and Gov. Kathy Hochul recently handed out get-out-of-jail-free cards to Rikers inmates who, Hochul says, “do not need to be incarcerated.” Yet at least nine of those she sprang just last month have already been rearrested, for such crimes as gun possession, reckless endangerment and criminal mischief.

Of course the spike in shootings, especially those involving kids, is the worst, prompting dozens of parents to gather Sunday near City Hall to demand more cops: “We are living a nightmare because we do not know if our kids will return home,” pleaded Eve Hendricks, whose 17-year-old boy was shot to death at a 2020 cookout.

But the impact of progressive criminal-justice reforms is everywhere. Likely next mayor Eric Adams has his work cut out for him in turning law enforcement around on all fronts.

Thanksgiving is dedicated to tolerance — so woke have knives out