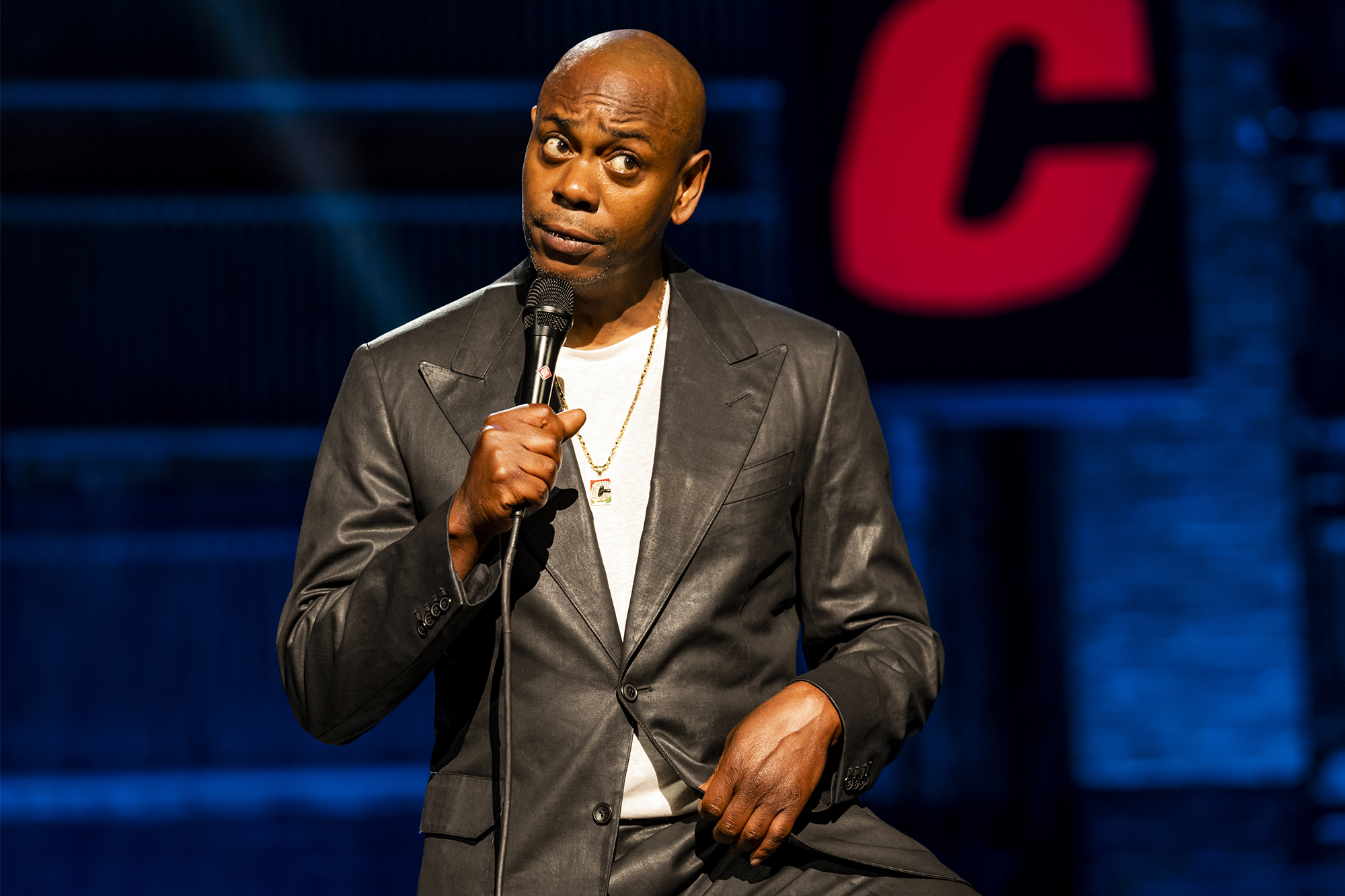 Iconoclast: Chappelle Is Right on Trans

“The elite media in the United States prevents readers from knowing that a debate is even happening” over gender ideology, observes Andrew Sullivan at his Substack. No wonder that when “Dave Chappelle bases almost an entire Netflix special on the subject — alternately hilarious and humane, brutal and true — and wades into the debate with wellies on, the exact same piece about the special will be written in much of elite media,” framing the comedian as a bigot. But Chappelle only did “what a comic is supposed to do: point out that the current emperor has no clothes. A transwoman cannot give birth as a woman gives birth. She does not ovulate.” Her “vagina” is a “simulacrum.” Chappelle’s right.

“Joe Biden in 2020 characterized Donald Trump as, among other things, an unapologetic racist who particularly detested immigrants,” but it utterly failed to “juice” Hispanics’ support for Democrats, Ruy Texiera explains at The Liberal Patriot. Instead, Latinos shifted 16 percentage points toward Trump from 201 — 26 points among Cubans and 12 among “those of Mexican origin . . . and even Puerto Ricans moved toward Trump by 18 points.” Now, new data show the shift was mainly among working-class Hispanics — and the young: “Those under 30 gave him 41 percent support.” Dems keep ignoring the fact that Latinos care “above all, about jobs, the economy and health care” and “are heavily oriented toward upward mobility,” as well as “patriotic.” Democrats’ woes will continue “until they base their appeals to this group on what these voters care about the most rather than what Democrats believe they should care about.”

Mayor de Blasio’s decision to “wind down” Gotham schools’ Gifted and Talented program “accelerates the progressive” trend of “measuring the racial composition of students and declaring the results evidence of ‘segregation’ if there are too few black and Latino participants,” fumes Reason’s Matt Welch. And by embracing the term “segregation,” de Blasio adds “legitimacy to the disreputable political tactic of branding policy skeptics as racist.” The better way “is not to close down avenues enjoyed by a select few, but to give everyone potential access to the maximum number of quality options. Easier said than done, but never accomplished by a system of one-size-fits-all.”

“Why aren’t we even talking about easing COVID restrictions?” asks Ross Barkan in The Atlantic. “Though coronavirus cases are on the decline in most of America,” leaders have “no clear benchmarks” for lifting mandates, “a noted departure from every other pandemic phase, when people could follow case numbers or positivity rates and anticipate that mitigation measures promised a return to life as we once knew it.” Eventually, “all pandemics end,” and unlike with “the flu pandemic of a century ago, which killed a far higher percentage of Americans, vaccines now exist to save lives.” Public-health experts’ silence prompts the question: “Will a new normal arise, with future generations learning to always flash their vaccine card or pass at bouncers and bartenders, like airline passengers have accepted removing their shoes and belt in a display of security theater 20 years after 9/11?”

Ex-prosecutor: DAs, Do Your Job

“The radical left’s enterprise to ‘reform’ the criminal-justice system” is to pretend that “we don’t have criminals” or “to assign blame for all crime on our systemically racist society,” Andrew McCarthy thunders at The Hill. Imagine if lefty prosecutors like Chicago’s Kim Foxx “weren’t hypnotized under the spell of ‘disparate-impact’ analysts.” They wouldn’t keep coming up with “creative” ways to resist charging young black males who “commit a disproportionate amount of crime” in urban centers. “These novelties include declining to invoke the anti-gang sentencing enhancement provisions. Though state legislatures enact these laws, prosecutors are effectively and imperiously repealing them because they ‘disproportionately’ punish African Americans.” But “professional criminals are recidivists, and if they are repeatedly returned to the streets, rather than prosecuted and imprisoned, they commit lots more crime.” Prosecutors must enforce the law.

Facebook Lawyers Reveal Why Company Must Be Broken Up

Russia Is a Natural Friend; China Is Not

Liberals and media vs. will of the people