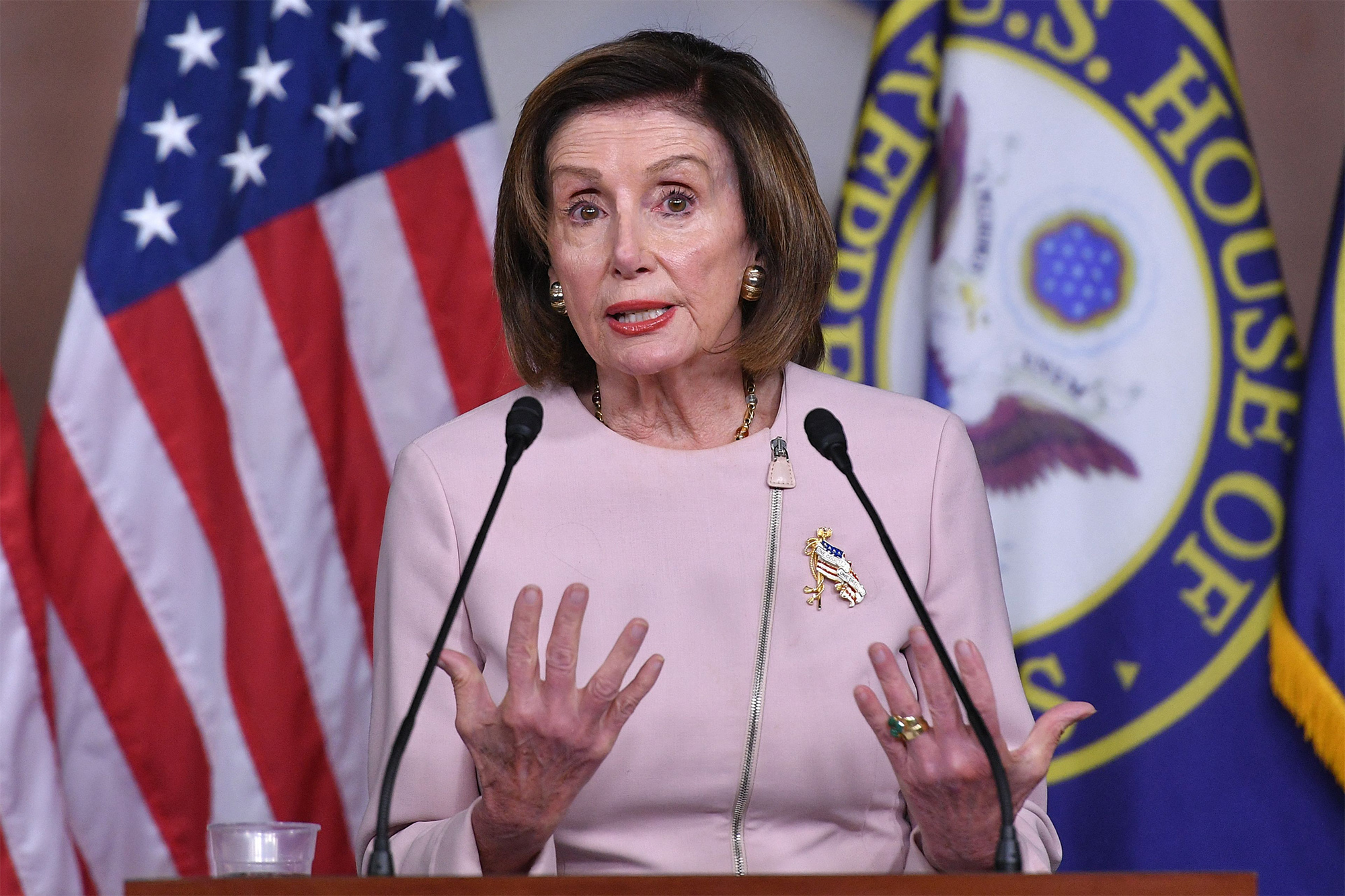 Democrats have gotten truly desperate as they flail around looking for ways to fund their multitrillion-dollar social spendapalooza. They’re now looking at taxing unrealized capital gains.

Yes, that’s right — they want to tax profits from stocks and real estate before they’ve actually been sold and cashed out. It’s madness.

President Joe Biden admits he’s not going to get the $3.5 trillion bill he wants, but Dems are still looking to throw $2 trillion at such wish-list items as new de-facto welfare payments untied to any effort to find work, along with subsidies to fund a vast new force of unionized home health-care aides. (And remember that whatever price tag is attached to this is a wild underestimation — Democrats expect every provision to be extended far into the future.)

But finding the tax hikes to pay for it is proving difficult. Plan A failed: Sen. Kyrsten Sinema rightly refused to go along with raising corporate and personal-income rates because it’d slam the still-sputtering economy. And Dems need every one of their senators on board.

Enter Plan B from outer space: a proposed new yearly tax on unrealized capital gains, with a one-time tax on gains to date. Sens. Ron Wyden and Liz Warren have pitched this for years; now Dems are trying to target it purely at the nation’s few hundred billionaires.

Speaker Nancy Pelosi is echoing Warren’s characterization of it as “a wealth tax.” But it’s partly a tax on innovation and work: Someone who just inherited billions wouldn’t owe as much as an entrepreneur who’s built a company whose stock is worth billions that she hasn’t even cashed out yet. Another mystery: how to handle unrealized losses, which are part of the risk of investing.

No mystery at all: If Warren & Co. somehow pull off this “billionaires tax,” they’ll soon extend it to millionaires and then the middle class. Once the feds start taxing cash you don’t actually have yet, there’s no limit to what they might seize next.

Biden, who explicitly opposed wealth taxes during the campaign, is on board with the idea. He plainly doesn’t really care what’s in “his” big bill, as long as he can call it “transformation.”

It’s a ridiculous Hail Mary maneuver, even if Sinema and fellow holdout Sen. Joe Manchin are entertaining it. A federal wealth tax is clearly unconstitutional, even if dressed up as a levy on “unrealized income.”

Biden is trying to claim victory before he jets off to Rome later this week, but moving ahead with this lunacy would be a “success” to put his Afghanistan-bugout disaster to shame. 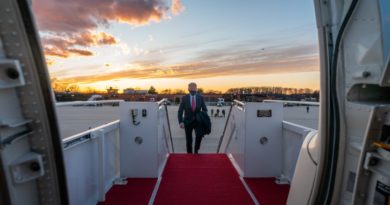 Another Opportunity for Beijing to Exert Control