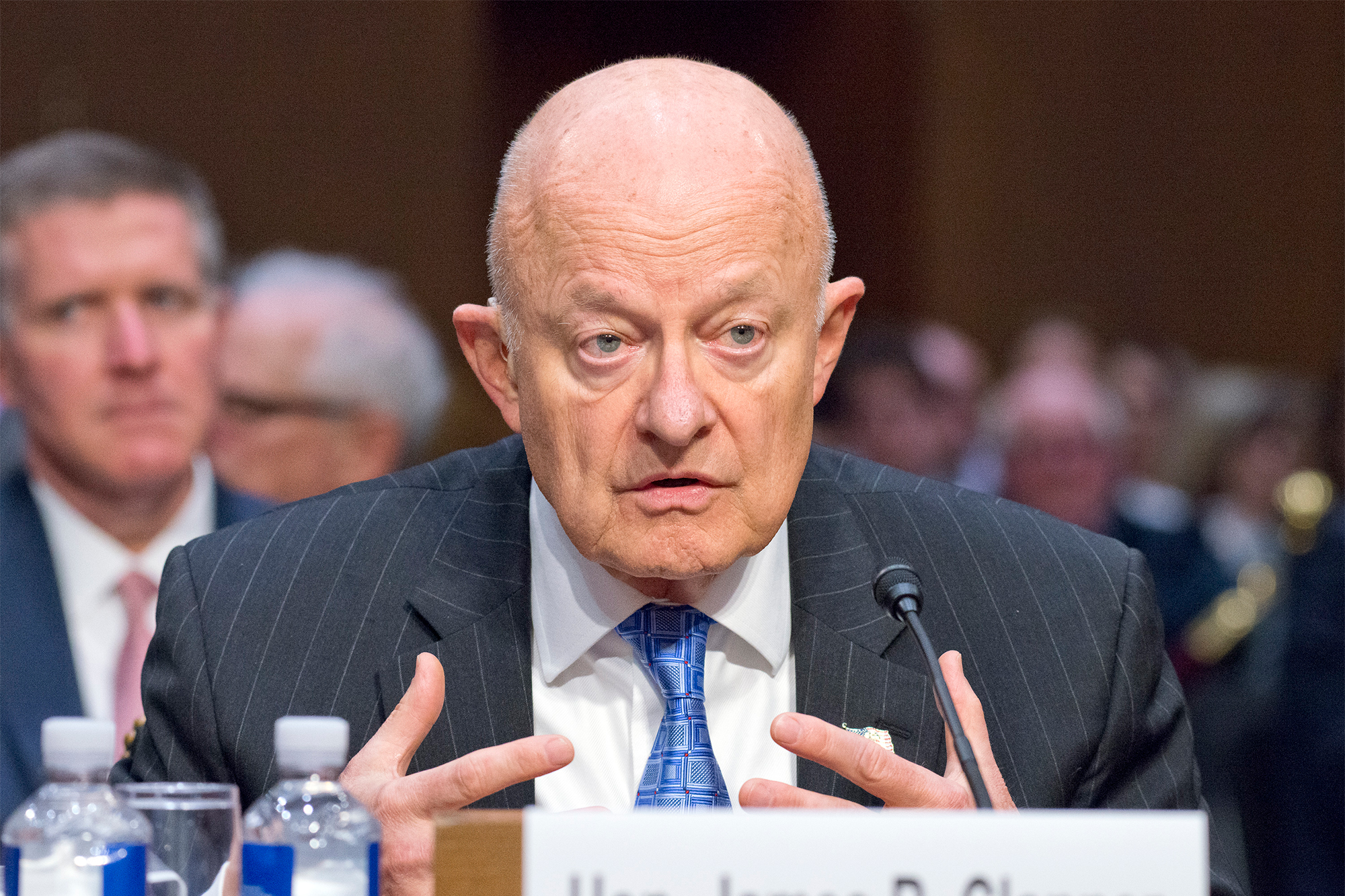 America’s self-serving “intel experts” are at it again, this time for profit: warning of perilous consequences from antitrust legislation to rein in Big Tech — from cushy perches funded by Big Tech.

And this group overlaps heavily with the officials who flashed their credentials while telling the world to ignore The Post’s reporting on Hunter Biden’s laptop in advance of the 2020 election, suggesting our sources were Russian disinformation — when their claims were the actual disinformation.

As The Post’s Lydia Moynihan and Theo Wayt report, the new warnings come in an open letter circulating on Capitol Hill from groups funded by Google, Meta, Amazon and other tech firms. In the missive, the likes of Leon Panetta, James Clapper and Mike Morrell cite Russian atrocities in Ukraine — and then charge that limiting US tech firms could “enhance our adversaries’ capabilities” when it comes to “Russia’s and China’s growing digital authoritarianism.”

Given the track record of Clapper & Co. (many of whom also pushed the Clinton-campaign-orchestrated “Russiagate” disinfo offensive, as well as the later laptop lie), the letter tells us only the result they want (stopping the legislation), not whether they even understand the issues at stake or have actually looked at the evidence.

The bipartisan efforts in Congress to check Big Tech aim to bolster competition by, for one, barring these firms from favoring their own products over competitors’, forcing a revamp of the business models of Google and Meta and possibly breaking them up.

“These signers are keen to have Big Tech censor so-called misinformation, yet these letters themselves are full of it,” Sen. Chuck Grassley (R-Iowa) told The Post. “They wanted to control the narrative then like they want to control it now: by removing all competition for Big Tech monopolists and censors.”

We haven’t reviewed all the bills, but the hostile testimony from these “intel veterans” amounts to strong evidence that Grassley and other anti-trust warriors are on the right track.