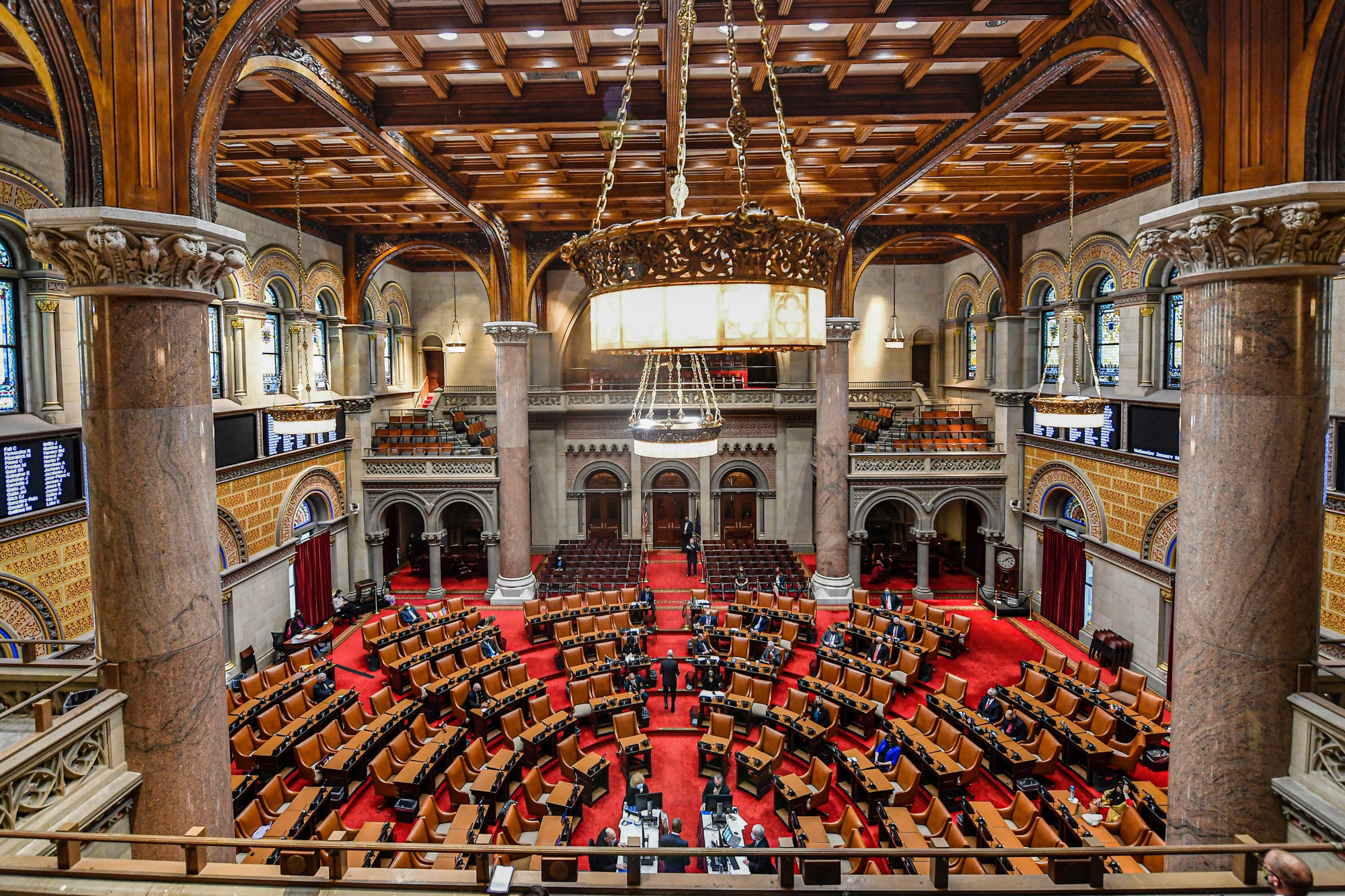 Expert testimony at a court hearing this week on Democrats’ blatantly unconstitutional gerrymandering to rig state elections makes it beyond clear: Judge Patrick McAllister needs to order new maps and, if they’re not ready in time, postpone the June primaries.

At the hearing, election analyst Sean Trende testified that Dems’ plans for new congressional and state Senate districts were clearly designed to eliminate political competition and throw elections their way. He said their map is more favorable to Democrats than 5,000 computer-simulated ones.

That breaches a 2014 state constitutional amendment banning district boundaries “drawn to discourage competition or for the purpose of favoring or disfavoring incumbents or other particular candidates or political parties.”

It also doubly disses voters, who reiterated their insistence on fairly drawn districts in November when they shot down the Dems’ bid to scrap a requirement for maps to receive support from both parties.

The maps aim to cost New York Republicans four of their eight House seats, handing Democrats 22. Dems would also lock in their supermajority in the state Senate, with the GOP hemmed into as few as 15 of 63 seats. Dem lawmakers would then be even less beholden to voters. (So much for their claims to want to ensure democracy.)

The court must rule by April 4, but Judge McAllister is reluctant to suspend upcoming elections for House and state Senate seats if new maps can’t be drawn in time. Yet that would leave unconstitutional districts in place until next year, corrupting this year’s elections.

One good sign: The judge agreed to entertain possible remedies from plaintiffs, and state Board of Elections spokesman John Conklin confirms that the primaries can be pushed off until as late as Aug. 23 and still meet all federal requirements. Notably, a Maryland court just ordered a delay in June primaries there over redistricting litigation.

In any case, as Faso notes, Democrats were fully aware of the time schedule when they opted to pull a fast one and rig the maps. Why reward them?

Better to simply use for now some neutral map (plenty of options are publicly available) or even the one proposed by Republicans on the bipartisan commission that the Dems end-ran. Democrats might not like that, but they’d have only themselves to blame.

An NYC subway murder foretold —and ignored by callous Albany 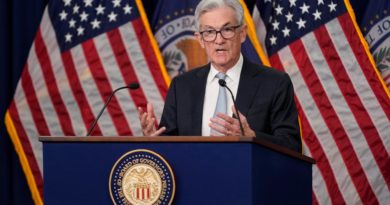