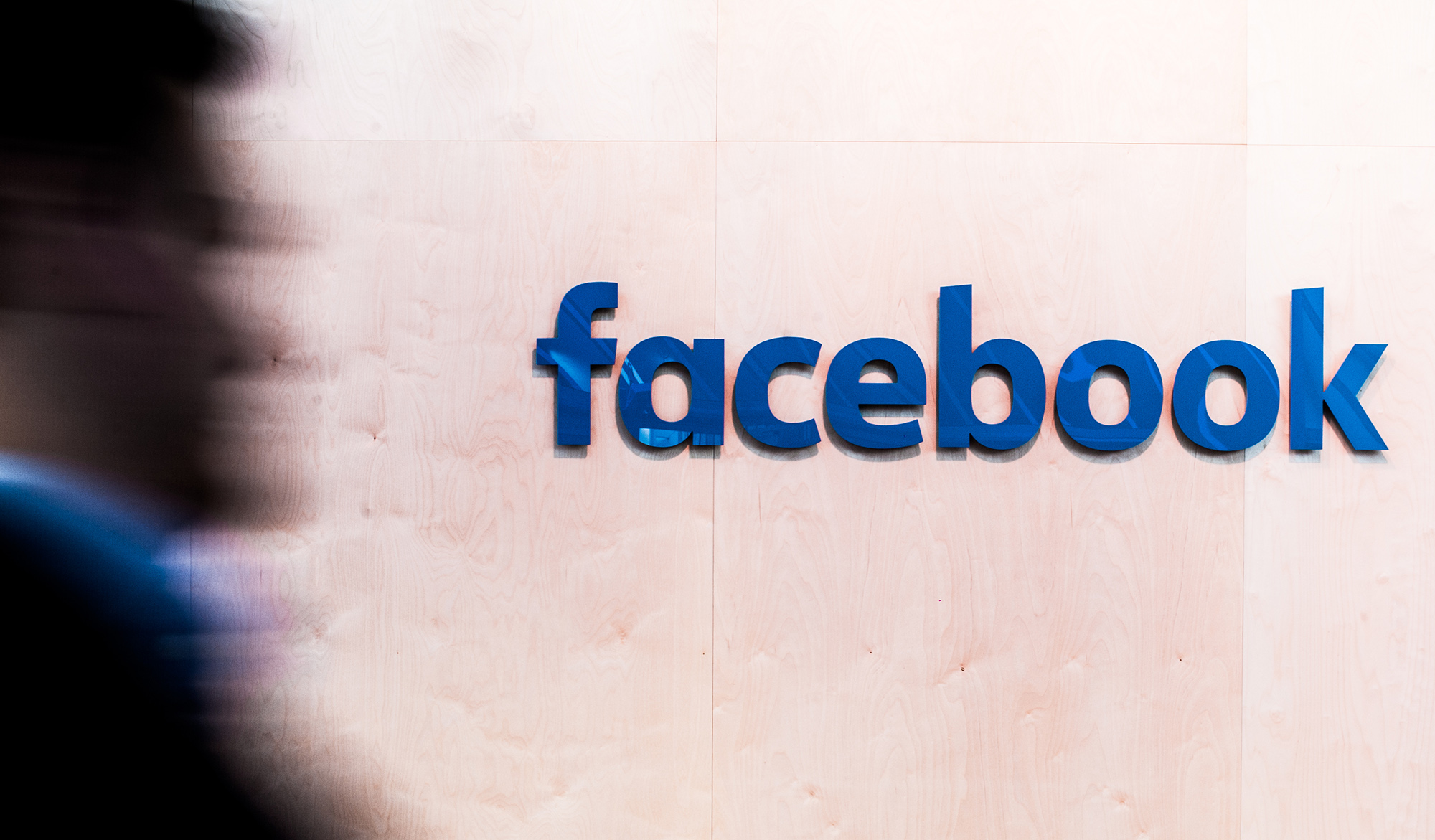 Social-media beat: Facebook’s Not the Problem

“Is it me or does the Facebook whistleblower’s ‘bombshell’ revelations seem like much ado about very little?” wonders Steve Greenhut at The Orange County Register. Former FB manager Frances Haugen complains that the company has an incentive to promote angry posts because that boosts user interaction and thus its bottom line. But “one can just as easily blame newspapers, TV news shows, talk radio, and political parties — all of which benefit by stirring the pot.” So should we point fingers at “the medium or the human condition?” The “hysteria” around Haugen’s revelations will “certainly” prompt a “rash of new rules.” And conservatives who back them — and “who will be on the receiving end of whatever passes — will only have themselves to blame.”

Conservative: Look Who ‘Colluded’ With Russia

“Special counsel John Durham’s indictments have turned any number of narratives on their heads,” including the one about which 2016 presidential campaign was “in bed with Russians. It wasn’t Donald Trump’s,” quips The Wall Street Journal’s Kimberley Strassel. “Russians routinely interacted with Hillary Clinton campaign contractors and surrogates,” including Igor Danchenko, “the primary source for the Steele dossier,” whom Durham now charges with lying to the Federal Bureau of Investigation. Danchenko also “got a lot of his information from other Russians,” as well as from “Clinton surrogate” Charles Dolan, who frequently interacted with the Kremlin. The indictment “lays out the possibility that Russians were aware of the dossier and using it to sow disinformation.” Clinton’s campaign “carries its own Russian baggage.”

“The media built four years of ‘Russia, Russia, Russia’ with the Steele dossier,” claiming President Donald Trump was a Russian agent, Dan Gainor recalls at Fox News. “Then the Russian narrative collapsed. The ‘primary researcher’ for the dossier, Igor Danchenko, was ‘charged with lying to the FBI about his sources.’ ” The plan “was designed to destroy a presidency, even if it crushed what little credibility the traditional media had left.” But “the problem now is the dossier was disproven and few in the press are honest enough to admit it.” Even “the broadcast network evening news shows didn’t report the fall of Steele” for five straight nights, no doubt because it revealed the dossier as “a dressed-up media hit job.”

From the right: Give Larry Summers a Nobel

Economist Larry Summers “should be in line for a Nobel Prize for predicting” today’s inflation woes, cheer Issues & Insights’ editors. He warned what would happen if President Biden’s $1.9 trillion rescue plan passed: “Macroeconomic stimulus on a scale closer to World War II levels than normal recession levels will set off inflationary pressures of a kind we have not seen in a generation,” he said. After it passed, he called the measure “the least responsible macroeconomic policy” of the last 40 years. Summers, a “die-hard liberal who’d served in the Obama administration,” had much to lose by sticking his neck out and took much heat for doing so. But will his detractors now apologize? “Don’t count on it.”

At President Biden’s behest, the Occupational Safety and Health Administration “finalized a rule” to force employers to become “the government’s vaccine police,” grumbles Alfredo Ortiz at The Hill. In response, Ortiz’s group, Job Creators Network, “has filed a lawsuit on behalf of Main Street to block” the mandate, which will only worsen companies’ already “chronic labor shortages.” It’s senseless, not science: “Apparently, workers at companies with fewer than 100 people are immune to the virus. What other explanation could there be for such an arbitrary cutoff?” And the alternative to vaccination, weekly testing, “amounts to a new tax on employees.” The White House used an “emergency” loophole “to sidestep the traditional rule-making process.” Meanwhile, “cases and deaths have fallen dramatically since the Delta wave crested.” There’s no “grave danger” justifying this overreach.

COVID success may doom Boris Johnson and other commentary