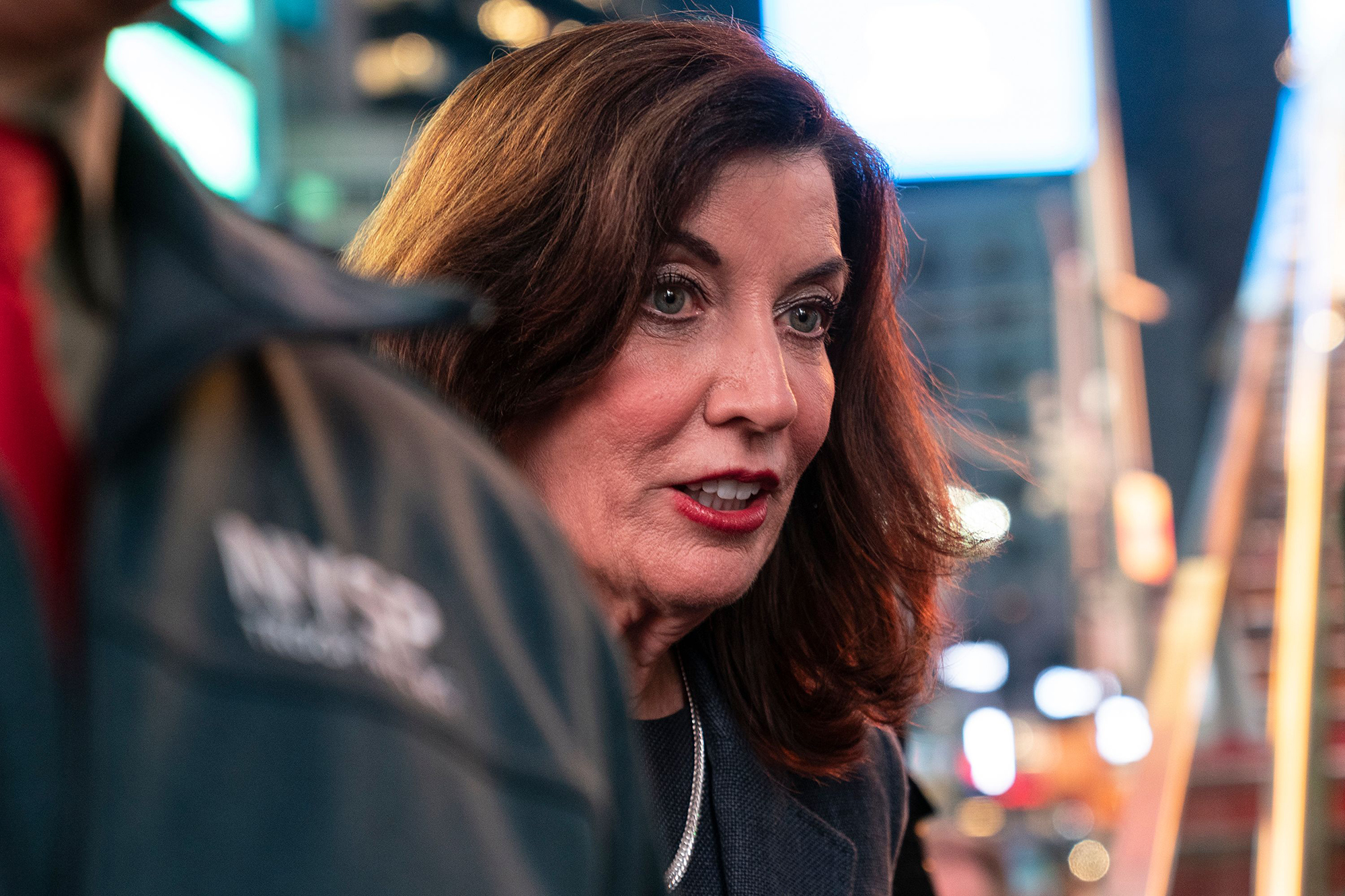 Gov. Kathy Hochul just stood up for average New Yorkers with a 10-point public safety plan she wants passed along with the budget due April 1. It’s an excellent list, fully embracing Mayor Eric Adams’ (and The Post’s) agenda.

She wants to restore judges’ discretion to order bail and detain criminal defendants in a number of cases, based on the crime in question (especially gun crime) and/or the accused’s criminal history: Chronic offenders would no longer automatically walk. She’d also expand involuntary commitment of the dangerously mentally ill and bolster Kendra’s Law to allow more mandatory treatment of the seriously disturbed.

The plan also cracks down on subway crime and offenses against transit workers (we can hear endangered MTA bus drivers cheering), and adds to the circumstances where teen offenders can have to face adult justice. She’d also reform the insane discovery rules (passed along with the no-bail law) and give district attorneys more funds (beyond the $83.4 million in her proposed budget) for the pretrial services and so on that the Legislature never funded despite mandating them.

We’ve been slamming the gov ever since she dodged on these issues while meeting with us back in January. Her staff insists her reticence was just her way, and the best approach to actually deliver the needed change.

But one change is clear: She’d said she’d look to tackle crime after the budget was done; now she’s calling for it as part of the budget — which is when she has maximum leverage over the Legislature, whose leaders want none of this.

And, to be fair, the intervening months have made the case for change much stronger, prompting many individual legislators (even Democrats!) to agree with us. Maybe that’s the “more data” she said she needed.

The public’s on board: Two-thirds of New York voters (per Siena polling) want the no-bail law tightened, including to address criminal history.

Now that Hochul has laid her cards on the table, it’s up to Speaker Carl Heastie and Senate chief Andrea Stewart-Cousins to respond. If they balk, the gov should let the budget remain in limbo as long as necessary. An “on-time” spending plan that doesn’t make these major steps to restore public safety isn’t worth having.

US Civilian and Military Leadership Must Not Lose Professional Focus

The GoFundMe Scandal Should Not Be Overlooked