The Chinese social credit system is a form of data-driven tyranny. It’s social engineering in its most technologically advanced form. A Great Leap Forward for despotic rulers, but a Great Leap Back for broader society.

Resistance, as the Chinese citizens know only too well, is futile; participation is mandatory.

Could a similar system be rolled out elsewhere? Most definitely. The Spectator UK’s Ross Clark warns that the British government is set to introduce an expansive app that seeks to monitor a person’s purchasing habits, exercise routines (or lack thereof), as well as their “intake of fruit and vegetables.” The government will reward the obedient with “virtue points.” The disobedient, meanwhile, could find themselves punished.

When does the nudge effect become abuse? When citizens of a country are “monitored like pieces of an industrial plant,” to quote Clark. Although the slippery slope argument has its critics, it’s not difficult to imagine how such an app, overseen by government officials, could be used to punish the rebels. Clark fears that it’s only a matter of time before employers start “demanding that their employees use the app, and to see diet and exercise history before giving someone a job.”

The National Health Service (NHS), warns Clark, will most likely “use the app for rationing healthcare.” To qualify for certain treatment or medications, an individual may first have to prove that they “are leading a healthy lifestyle.” Clark, clearly concerned, tells readers that the only way to “avoid vaccination passports and health apps from developing into nightmarish constant surveillance” is by rejecting them now.

Although the British government’s desire to implement such a system might surprise some readers, it really shouldn’t. As I have discussed here before, China and the UK have an incredibly close bond. A Beijing-inspired, surveillance system was always on the cards.

Meanwhile, Across the Pond

Like the UK, the United States is also flirting with the idea of a digital dictatorship. In a recent article for The Hill, the journalist Kristin Tate discussed a rather worrying partnership between PayPal and the Southern Poverty Law Center. The pair, she writes, will soon investigate and report “white supremacists” and supporters of “anti-government rhetoric.” What metrics will be used to identify white supremacy? Remember, we live in the age of “Black Lives Matter.” Also, what exactly does “anti-government” rhetoric sound like? Furthermore, the Southern Poverty Law Center, for the uninitiated, has a very strong left-leaning bias. One needn’t be Nostradamus to see how this partnership will play out.

Not to be outdone by PayPal and the Southern Poverty Law Center, Facebook, spearheaded by Mark Zuckerberg, recently asked users to report their “extremist” friends. In Tate’s words, “considering the platform’s bias,” such measures seem “mainly to target the political right.” With the convergence of Big Data and Big Government, the panopticon is fast becoming the “panoptechon.”

The “potential scope of the soft social credit system under construction is enormous,” warns Tate. It certainly is. Not only can the likes of Google and Facebook “track your activities,” they may soon be able to “utilize their powers to block transactions, add surcharges or restrict your use of products.”

In the United States, failure to hold certain political views could see an individual blocked from social media and, even more worryingly, unable to conduct financial transactions. The Chinese social credit system works in the exact same manner. In fact, a blacklist exists, and those who find themselves on it are prevented from traveling, purchasing property, and entering certain professions. Let’s hope that a similar method of discrimination doesn’t enter American society. But if it does, don’t be surprised. As the editorial board at the Wall Street Journal recently wrote, “the modern progressive speaks the language of high-minded purpose but always ends with coercion.” What is more coercive than a social credit system?

Worse still, Americans are addicted to the very platforms that are forcing them into submission. Not surprisingly, an increasing number of Americans are thoroughly miserable. In fact, according to Dr. Anna Lembke, a psychiatrist and professor at Stanford University, Americans have never been more miserable. “Rates of depression, anxiety, physical pain and suicide,” she warns, “are increasing all over the world.” At the same time, tens of millions of Americans are spending an increasing amount of time on the very platforms that are inflicting such misery.

Not only are Americans more miserable, but they are angrier. Social media platforms, according to researchers at Yale, “amplify expressions of moral outrage.” Over time, they write, social media users learn that the language associated with moral outrage “gets rewarded” with more “likes” and “shares.” As social media changes the nature of conversations in the United States, it changes the very nature of existence. With Big Tech’s shadow growing larger, and its association with the government becoming more intimate, Americans can expect to become even more miserable and even more outraged. 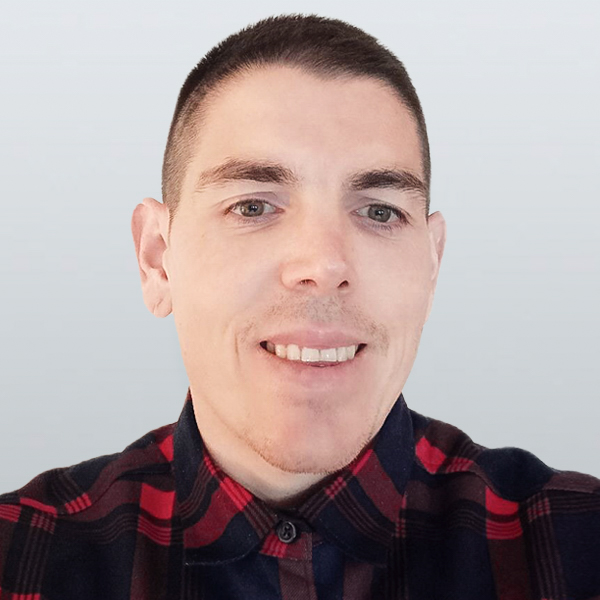 John Mac Ghlionn is a researcher and essayist. His work has been published by the likes of the New York Post, Sydney Morning Herald, The American Conservative, National Review, The Public Discourse, and other respectable outlets. He is also a columnist at Cointelegraph.

Why Brazilian President Jair Bolsonaro Deserves to be Re-elected: Part 2

No Sacrifice Is Too Great