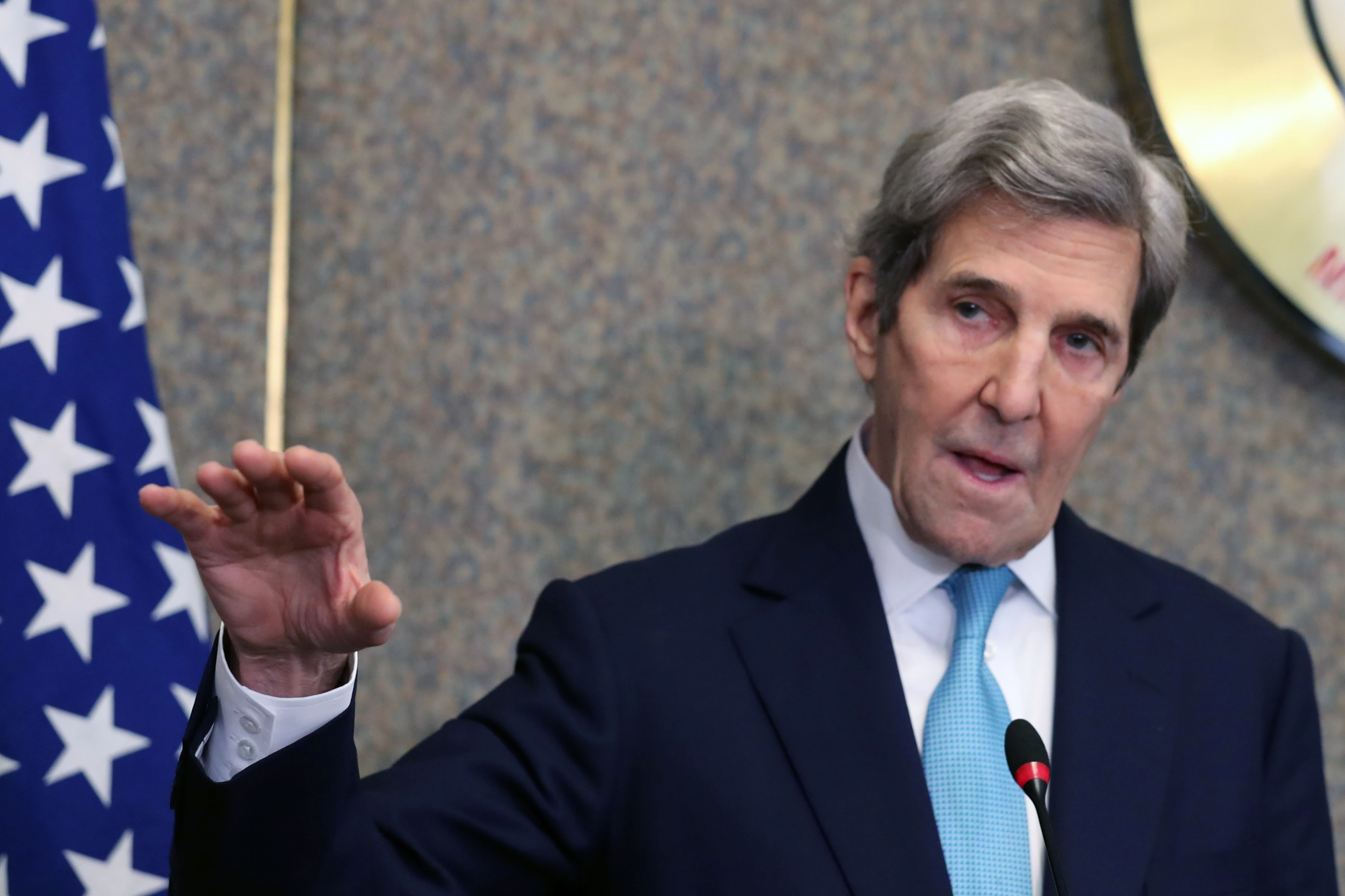 Proving that he’s still the same old clueless gasbag, ex-Secretary of State John Kerry has flagged the great worry about Vladimir Putin’s invasion of Ukraine: It will lead to “massive emissions” and distract from the fight against climate change.

Talk about tunnel vision: The “emissions” generated by an autocrat’s assault on a free nation aren’t what anyone should care about here. It’s first the loss of life, then the loss of freedom — and finally the potential collapse of the entire international order.

The death toll, just days after Kerry sounded off, was already more than 130, with hundreds more wounded. These are lives lost now, against the imagined future harms from a few tons of carbon.

And Putin’s assault (with quiet backing from China’s Xi Jinping) on the global community is no distraction from climate-change concerns. Whatever diplomacy Kerry hopes for becomes impossible in a world where malevolent powers simply take what they want —and the civilized world keeps on doing business with them.

Europe and President Biden’s America refuse to fully exploit their own energy resources (Germany’s even shut down its nuclear plants), preferring to enrich Putin even now by instead burning his oil and natural gas.

Get the latest updates in the Russia-Ukraine conflict with the Post’s live coverage.

Nor does Putin see a climate-change danger to Russia’s “infrastructure,” let alone from the “thawing” tundra in the country’s north (more genius points from Kerry).

At risk here are NATO and the European Union, as Putin aims to turn Germany into a neutral power. The thug’s next step will be to suborn or bully Poland, the Baltic Republics, Hungary and Romania into submission.

These risks are concrete and immediate, including the millions of refugees this war will bring.

Kerry’s (and his administration’s) obsession with emissions, once laughable, is now an outright obscenity. (Not to mention the rank hypocrisy: The man who waves off utter carnage to point to carbon worries still takes to the skies in a private jet at the drop of a chapeau, flying at least 16 times over 2021 alone.)

Containing Putin, patching up his damage to the Western alliance and eventually undoing his conquests will require great resolve and sane priorities. John Kerry has neither. He should focus on his windsurfing, and leave the world stage to non-idiots. 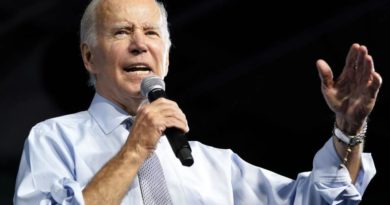 Will California Latinos Follow Texas in Shift to GOP?