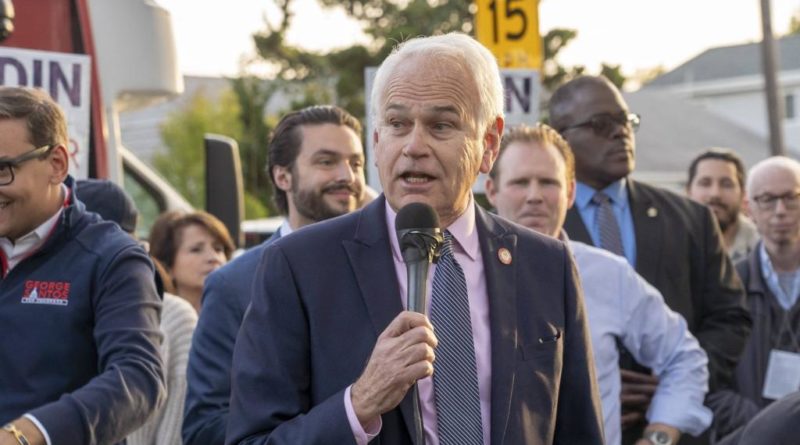 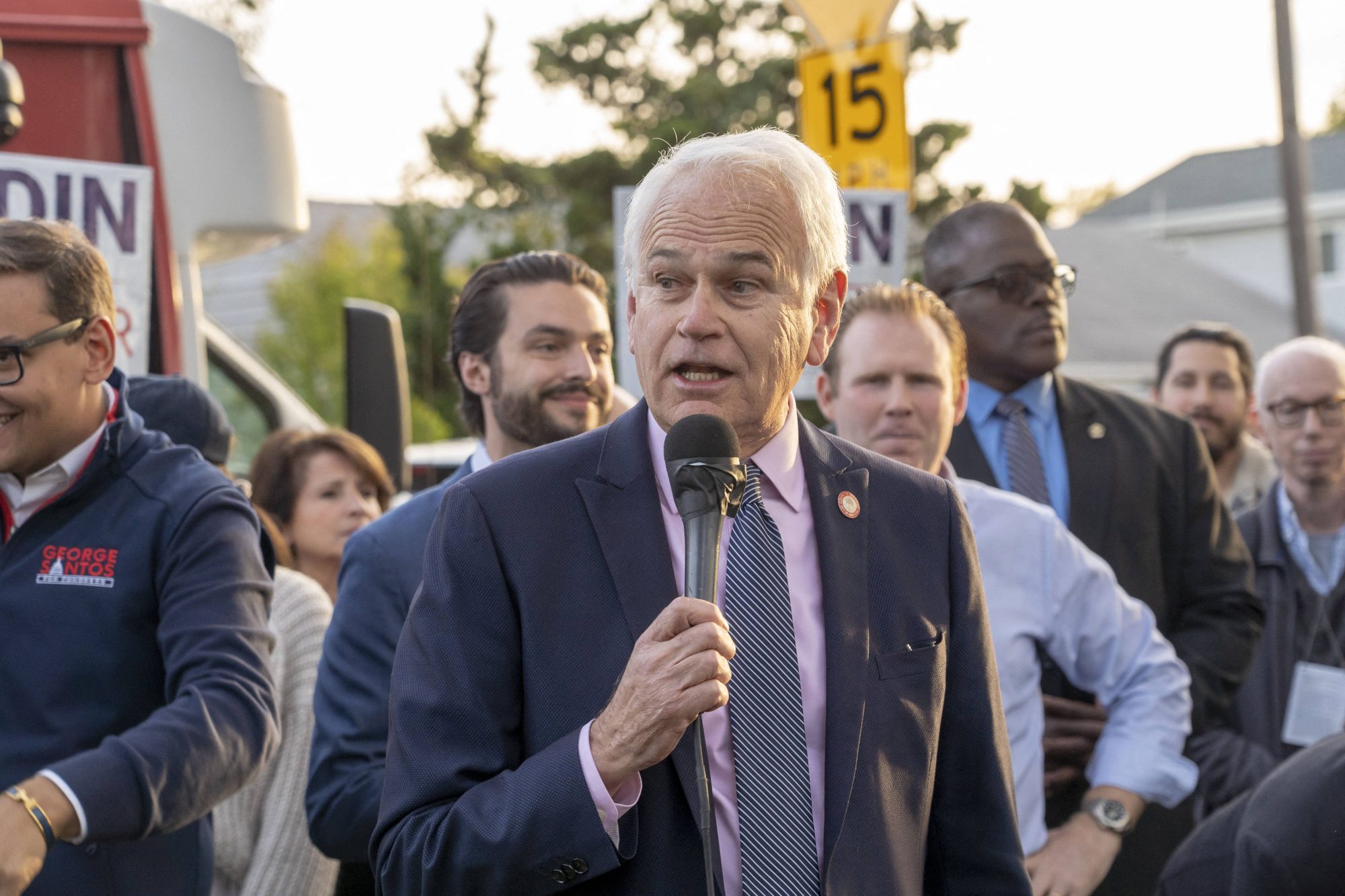 What a sensible idea: Progressive pols race to keep down rents in rent-stabilized city apartments, even though it hurts both landlords and tenants. Why not see if they’re motivated by a personal conflict of interest — i.e., their own rent-stabilized apartment?

That’s the point of a new bill from City Councilman Bob Holden (D-Queens) that would require councilmembers to disclose to the Conflict of Interest Board if their primary residence is rent-stabilized. The public would then know if they have a horse in the race.

“If my colleagues are going to promote” rent regulation for city housing, “we need to know” if they personally benefit from it, Holden argues. “It puts a whole new spin on why folks constantly fight against rent-stabilized increases,” adds Minority Leader Joe Borelli (R-Staten Island).

As The Post reported Sunday, the median income for rent-stabilized households in the city is $44,560, per the Department of Housing Preservation and Development, vs. $67,000 for market-rate units — yet city lawmakers’ base salary is $148,000, considerably far above that, and way above the pay of “low-income” tenants.

Councilmembers can qualify for subsidized units because there’s no requirement for a tenant to be needy — just lucky (or good at gaming the system).

Over the years, pols, celebrities and other wealthy tenants — ex-Rep. Charlie Rangel, actress Mia Farrow, music icon Cindi Lauper and more — have famously hoarded their rent-regulated units. That keeps these units off the market from lower-income folks seeking apartments.

Meanwhile, landlords are prevented from raising rents enough to afford upgrades and sometimes even basic maintenance. This year, the city’s Rent Guidelines Board limited rent hikes to just 3.25% for one-year leases and 5% for two-year leases — even with inflation then at 8.6%. And that came after years of no increases, or only small ones.

Such a policy actually deprives tenants of units that are in better condition, and limits the housing supply when units are kept off the market entirely for lack of funds to improve them.

The system’s clearly broken. True, many progressives — on the council, the rent board or in Albany — support below-market rents because they honestly think they’re helping needy New Yorkers. Yet others are just pandering to activists, or perhaps, hoping to keep rents down for themselves.

That last piece of information is worth knowing. So Kudos to Holden for pushing the bill. Now let’s see if the council passes it.

Are We to Be the World’s Greatest Force for Good or Not?