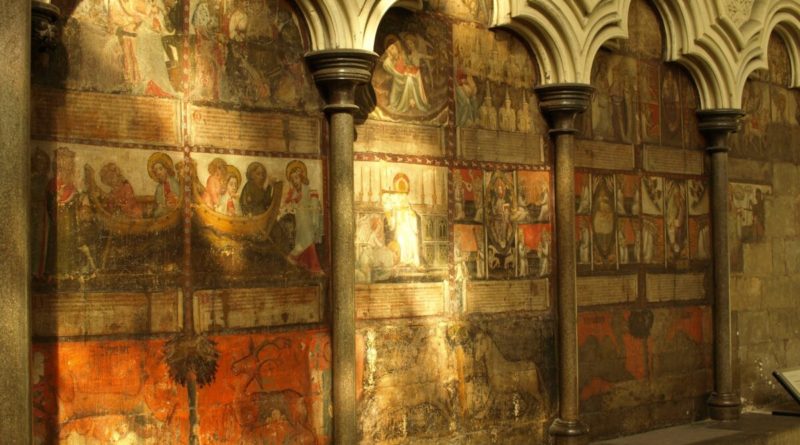 EpochTV Cinema provides a wide variety of quality productions free from Hollywood propaganda. A recent addition to their selection is a sequel to the well-known “Left Behind” series, “Left Behind: Rise of the Antichrist.” The film continues a string of movies first produced in 2000.

“Left Behind” is based on a series of 16 bestselling novels by Tim LaHaye and Jerry B. Jenkins. The plot follows a seven-year conflict between a group of Christians and the New World Order under the control of the series villain, Nicolae Carpathia. The series adapts a Christian dispensationalist interpretation of the Biblical apocalypse.

In the series, an incident of mass vanishings stuns the world, leaving many wondering if the rapture has occurred. The issue many of the characters grapple with is that the world still seems to be operating. If the rapture has indeed happened, why do so many people still remain on Earth, including some Christians?

“Left Behind: Rise of the Antichrist” follows the journey of Ray (played by Kevin Sorbo), a pilot whose wife and child disappeared several months prior in the mass vanishings. The film, available on EpochTV, also follows Buck (played by Greg Parrow), a news broadcaster. Tired of lying to the American people, Buck embarks on an independent investigation to find the truth behind the current crisis, which is another alleged wave of vanishings. He uncovers corruption and propaganda meant to disguise a plot coming from the United Nations and the world’s largest social media company.

The characters in the film come to terms with their current situation, which is that they were left behind during the rapture. They now find themselves in a seven-year period of tribulation, during which the world will devolve into more chaos and evil than ever before. In the movie, the world financial markets have collapsed, crime and disorder have ensued, and the characters are left to navigate how they should operate under their newly understood circumstances.

Although the movie addresses an end-times scenario, it draws on many topics familiar to Americans today, such as fake news, Big Tech oligarch control, and corporate influence in government affairs. This movie pays special attention to a group of globalist elites working to instill a digital currency and social credit system that would allow them to control the world. The movie’s plot takes a unique turn when it centers around preventing the villain, who is believed to be the Antichrist, from gaining control of the world’s money supply.

EpochTV does not shy away from tough topics in its documentaries and movies, but it also never leaves viewers in despair. Although the movie’s interpretation of world events is dismal, it leaves viewers with a message of hope amidst tribulation. It acknowledges that although we may not be able to stop all the events happening in the world, this does not mean people should give up fighting evil. On the contrary, it advocates for spreading truth and hope for as long as we remain on Earth.

Watch the “Left Behind: Rise of the Antichrist” trailer here.

Emily is a writer for The Epoch Times and a freelance political journalist. With an extensive background in Political Communication and Journalism, she is committed to serving her country by bringing the truth about important issues of the day to the American people.

Princeton joins woke rush to purge dissent from US academia