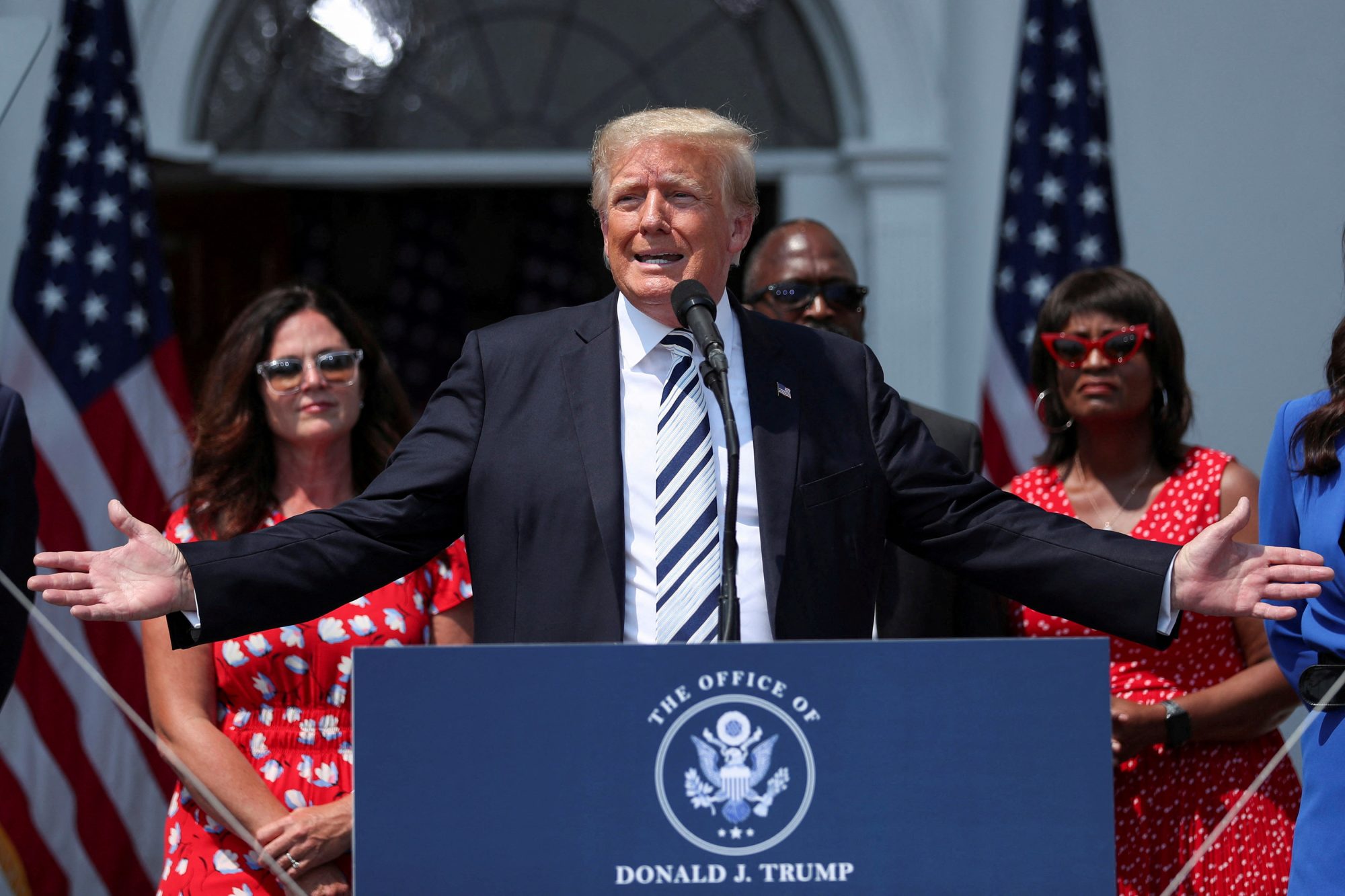 The Issue: The FBI’s execution of a search warrant at former President’s Trump’s Florida home.

The boneheaded move just made by the FBI in its raid on Mar-a-Lago has all but guaranteed former President Donald Trump a landslide victory in 2024 (“Feds raid Mar-a-Lago,” Aug. 9).

The consequences of this action will be more devastating to what’s left of the Democratic Party than Hillary Clinton’s famous “deplorable” remark in the 2016 election.

Americans who really care about this country are fed up. It’s time for those who engage in and support the corruption rampant in the current administration to be dealt with.

The Department of Justice is broken and the FBI is a disgrace. Those currently responsible for turning us into a Third World nation should be voted out.

The FBI raid on Trump’s home is a classic “wag the dog” tactic by President Biden and the Democrats to distract the American people from real issues affecting our everyday lives — like inflation, crime, open borders and our country’s diminished standing as a world leader.

Fortunately, this desperate attempt to change the outcome of the November elections won’t work. A red wave is coming — and with it, a return to prioritizing America first.

It certainly seems that the FBI has gone vastly overboard with the raid on Trump’s residence. Never before has such action been taken against a former president.

Unless its shown that a real national security threat was involved — and not just Trump holding on to some government documents — this action was abhorrent to our system.

I guess once Biden leaves office, it now would be fair game for a similar type of raid to take place at his residences to obtain documents relating to Hunter Biden and conflicts of interest involving receipt of money from foreign sources and so forth.

The corrupt, partisan FBI has guaranteed the United States will not be united in the foreseeable future.

Unless term limits for the House and Senate are imposed, I’m afraid the downhill trend of our great country will continue.

We need to vote the fools that are destroying this country out of office now. We should also have the ability to recall Biden and his cackling sidekick before it’s too late.

Our politicized FBI has just awakened a sleeping giant — Trump supporters. We need to clean house before they destroy our country.

They are so afraid of Trump in 2024 that they will do anything to get rid of him. The media is celebrating this as a historic moment in America. How twisted is that?

I am saddened by all this nonsense going on in our country. They want to deflect from the real issues hurting the American people, and we all know it’s not getting better.

Changes have to be made; we need a government that puts the American people first. We can’t help others if we can’t help ourselves.

The raid on Mar-a-Lago is another escalation in the weaponization of federal agencies against the regime’s political opponents, while people like Hunter Biden get treated with kid gloves.

Now the government is getting another 87,000 IRS agents to wield against its adversaries.

President Barack Obama started this and it seems the Biden regime is on the road to perfect it. The FBI has become the enforcement arm of the Democratic Party.

You need look no further than the FBI as an example of the most egregious politicization of a federal agency.

A gang of hoodlums from the FBI violated the home of the former president of the United States in order to diminish his chances of running again for the White House.

Attorney General Merrick Garland is trying to divert your eyes from the disgraceful burying of Hunter Biden’s laptop and the lack of response to the lawless harassment of members of the Supreme Court as well as attacks against pro-life clinics.

The outrage over this will be felt in the November elections as well as in 2024.

How Long Until China Controls Cuba?

The Forgotten Legacy of Paul Volcker 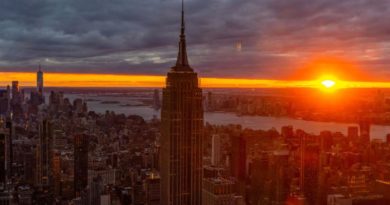