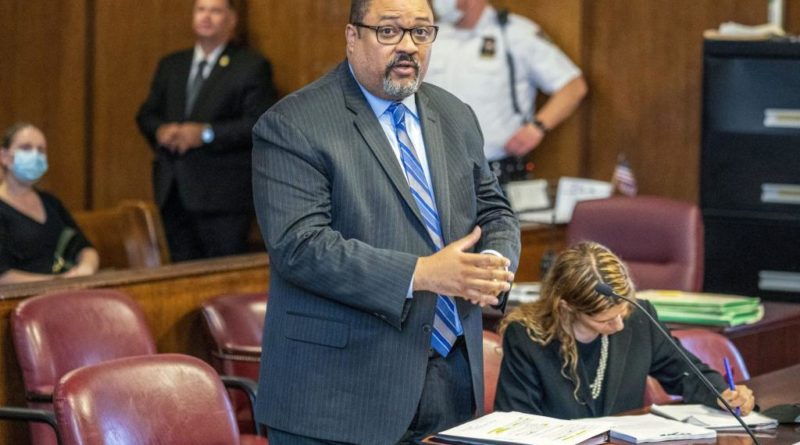 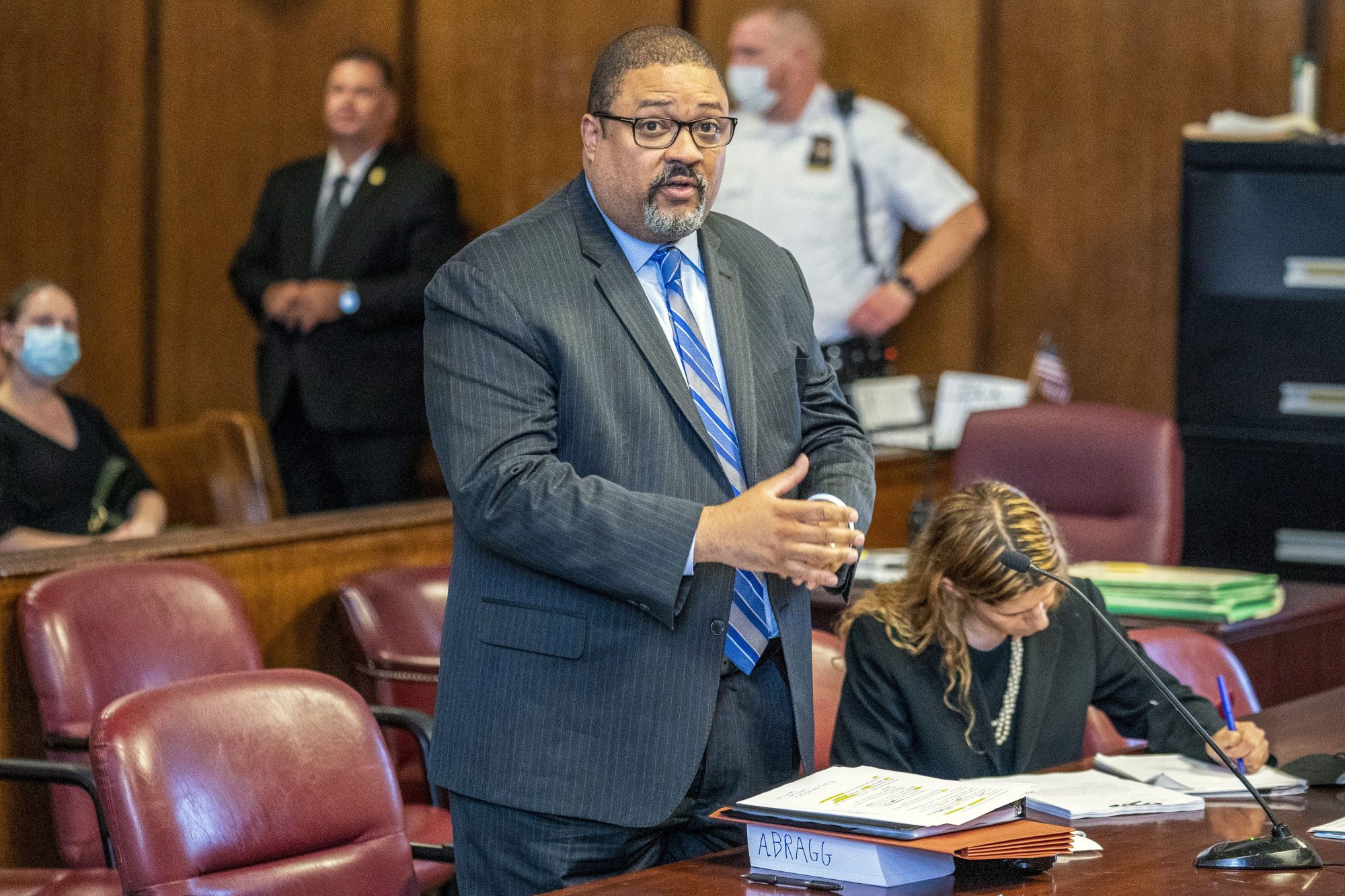 The Issue: A deal cut with a repeat offender to lighten the workload for the Manhattan district attorney’s office.

In most private-sector jobs, no matter what industry, when corporations are faced with a deadline to meet, they find a way to meet that deadline (“Too busy to try,” Dec. 16).

The employees pick up a little speed, days off are postponed or hours are temporarily increased. They don’t go crying to the people that are paying their salaries and they certainly don’t reduce the quality of their product. I guess it doesn’t work that way in government jobs.

I think Manhattan District Attorney Alvin Bragg and his employees should put on their big-boy pants, put their noses to the grindstone and just get the job done, correctly and on time.

How dare Bragg dismiss charges against a serial thief just because he wants to lessen his office’s workload?

How does Gov. Hochul have the chutzpah to declare prior to the election that she is tough on crime, and then turn around and not remove this disgrace of a DA from office?

Bragg’s decisions and Hochul’s head-in-the-sand approach are continually leaving New Yorkers to fend for themselves and defend themselves against the predators who get special treatment from our lying, corrupt, do-nothing politicians.

We had a golden opportunity to get rid of both of these phonies by electing Rep. Lee Zeldin, yet New Yorkers failed themselves once again.

When will the people learn that they have to take the bull by the horns and help themselves? No one is going to do it for them.

Measure twice, cut once. Maybe if the DA did his job right, he wouldn’t be too busy to prosecute criminals.

The revolving-door criminal-justice reforms have clearly backfired. When will city and state politicians admit this approach was a mistake and hold someone accountable?

Reinstate full qualified immunity so cops can do their jobs and give judges the discretion they have earned to make judgments over criminal cases. That is their job. New York is suffering.

So Bragg wants to clear his calendar of criminal cases for the new year. How novel, Alvin.

He continues his fetid journey of releasing emboldened miscreants to further wreak havoc on society with nary a consequence. He is a menace, plain and simple.

Not sure what’s next on his agenda, but I bet he probably wants to have a joyful season with his family while the public deals again with his disregard and disrespect for the safety and well-being of all New Yorkers.

It seems more likely his legal advisers are maneuvering to distance him from Twitter’s egregious behavior by shifting the blame onto “activists” who are likely to forever remain anonymous.

The damage has already been done, and all it took was $44 billion to finally uncover it.

Jack wants to play sacrificial lamb and says it’s all his “fault” for allowing Twitter to be misused.

Interesting how current staffers have absolutely no problem telling current CEO Elon Musk off — publicly, no less — but sat mute when Twitter went off its core principles and guidelines under Dorsey.

The real war on women is in A’stan

Is the Pervasiveness of Woke Ideology Fostering Racial Fakery?