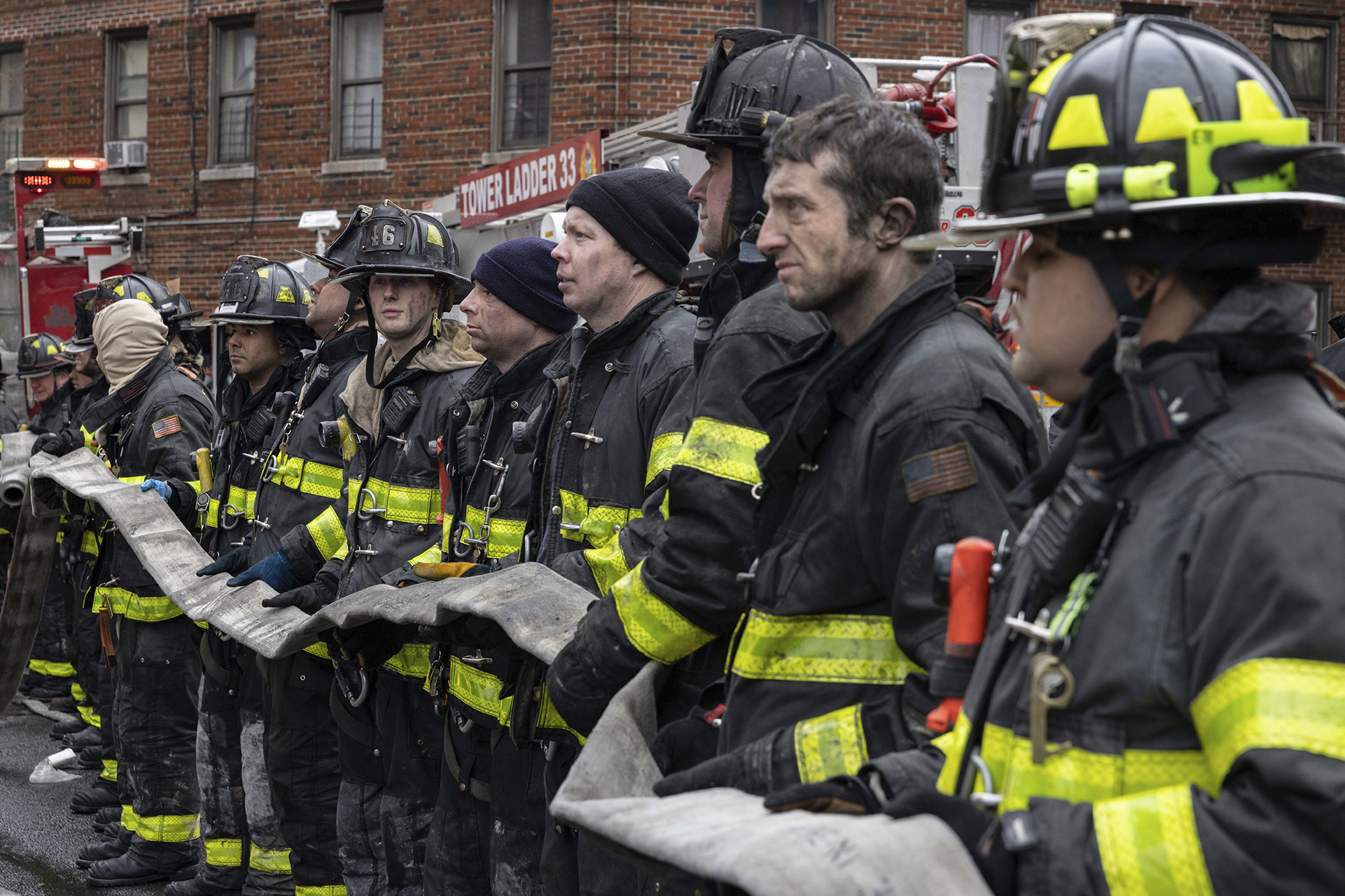 The Issue: A blaze in a Bronx building that claimed the lives of 17 people, including eight children.

After this tragic Bronx apartment fire, we are hearing the mantra of “close the door” in a fire, make sure self-closing doors work and restrict use of space heaters and stoves (“Hell’s Gate,” Jan. 11).

A more commonsense question would be: “Why weren’t these tenants, like tenants of many New York City apartment buildings, getting the proper amount of heat so they wouldn’t have had to resort to space heaters and stoves?”

Responding to the deadliest residential fire in nearly 30 years, the FDNY has once again demonstrated why they are considered “New York’s Bravest.”

It takes a special kind of person to run into a burning building, risking life and limb, to rescue perfect strangers from certain death.

Doing the job that they chose and were trained to do, these men and women are the true first-responder heroes deserving of our respect and accolades.

I’m sure not one of these brave souls asked or cared about the COVID status of the people they were saving.

The teachers union could take a lesson or two from these true heroes about the meaning of sacrifice for the people they are charged with helping.

My heartfelt prayers go out to family and friends who have lost love ones in this fire in The Bronx.

Some 17 people so far have died, eight of them children, and that has made all of us heartbroken.

I would like to praise the brave firefighters who went above and beyond the call of duty trying to save lives.

They did this while some firefighters were running low in their oxygen tanks and some were themselves running on empty, yet they continued fighting the fire and attempting to save lives. May God bless our bravest.

The Post’s front-page story is one I never want to see (“Horror in The Bronx,” Jan. 10). This fire was beyond tragic.

I hate to imagine how much worse it could have been without those intrepid souls in the FDNY. At one time they were called “smoke eaters.” They charged into infernos in the days before air tanks.

It came as no surprise to me that firefighters pressed on to rescue people with empty air tanks. They are called “The Bravest” for a reason.

The Issue: Rep. Nancy Pelosi’s opposition to reforms that would prevent lawmakers from trading stocks.

Re: “Taking Stock of the Pelosi ‘Fund,’ ” (Jan. 8), Rep. Nancy Pelosi’s self-enrichment is just the latest example of blue-party hypocrisy.

Ever since the Clinton administration, the Democrats have abandoned people who work with their hands (builders, lift and carriers, repairers and providers) for the much wealthier and more exclusive set who work with their fingers — Wall Street bigshots, Big Tech billionaires and the like, who never get any closer to work than the keyboards of their laptops.

No doubt, they give tonier parties and bigger donations.

Pelosi is a walking contradiction. The woman who is in charge of regulating an industry is making huge profits from that same industry.

Something stinks in the Pelosi household as the rich get richer, and nothing will ever be done about it.