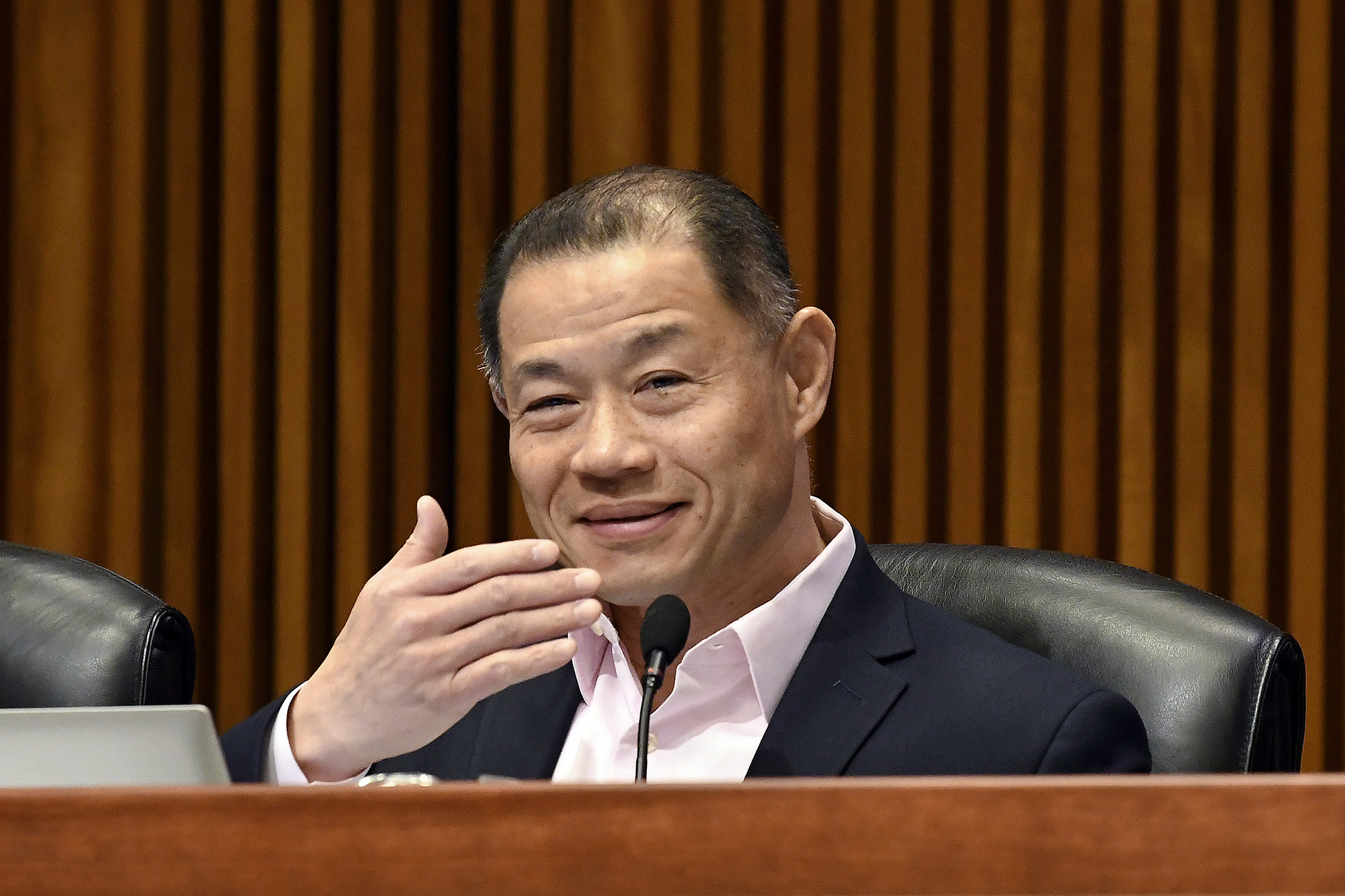 Public-school teachers and unions would lose if a truly level playing field encouraged the opening of more charters.

No wonder they fight to keep their jobs at the expense of children who deserve an environment that regular public schools so often fail to give.

When will ordinary citizens rise up to challenge this seriously corrupt system? When will politicians rise to the challenge? Helping children achieve superior educational results helps us all, not just unions.

Or do we just condemn a certain segment of our population to sub-standard teaching?

No Ghislaine redo
Under no circumstances should there be a retrial for Ghislaine Maxwell (“Maxwell juror’s request,” Jan. 13). Enough is enough already.

How many hundreds of thousands of dollars has been spent on this woman, never mind the financial cost of tracking her down after she was in hiding for nearly a year?

The core of the case is her role in the abuse of a number of underage teenage girls and that has been proven beyond reasonable doubt. If her team is successful in gaining a mistrial, then all the victims will be put through their agonies all over again.

Throw her in prison, throw away the key and let her get used to a lifetime of bologna on white bread, wearing the same prison “fashions” day in and day out.

Adams’ right call
Kudos to Mayor Adams for recognizing the issue the appointment of his brother as a NYPD deputy commissioner was causing (“Adams Family: Part 2,” Jan. 13).

Now, can he also demote Phil Banks back to being an unindicted co-conspirator? How a man with a past so checkered has been elevated to such a high position is deeply disturbing to me.

Gov. Hochul signed legislation making forged cards a felony. Last week, we read how a man robbed $2,000 worth of medicines from a Duane Reade and menaced the manager with a knife, but the Manhattan district attorney only charged this previously convicted felon with a misdemeanor.

What does PC Sewell say to those victims or police officers who put themselves in danger when arresting this man? Did he have a valid COVID vaccine card?

I do not condone forged COVID cards for obvious reasons, but what message are we sending to the public and the police? The messaging is completely off base. The contradictions are too many to count.

Can we please have a rational elected official to have the courage to call this out? If not, can a responsible citizen speak plainly and consider running for office?

The Rock and Roll Hall of Famer and Harlem native had an iconic voice, made famous in the hit song “Be My Baby.”

Unfortunately, she was mistreated by her late husband.

Will Omicron Be More Contagious Than Delta? A Virus Evolution Expert Explains What Researchers Know and What They Don’t

Van Morrison and Eric Clapton Take Back the Culture for Freedom