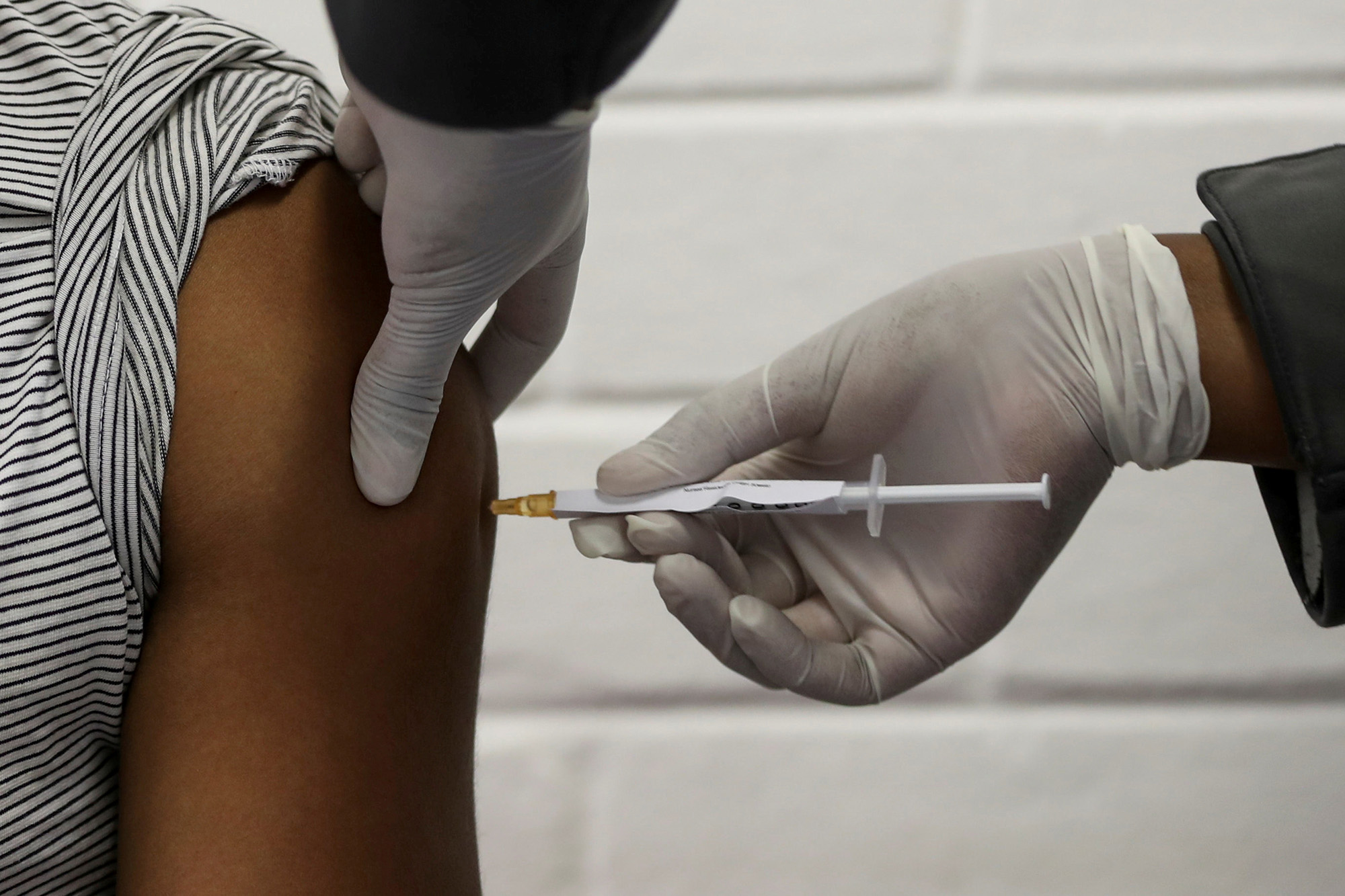 In the coming months, thousands of American citizens will join almost a million other Americans who lost their lives to COVID-19 (“Biden ‘shot’ down,” Jan. 14).

We expect President Biden to do everything he can to prevent our family, neighbors and friends from dying of this horrible disease.

The Supreme Court decision preventing the president from mandating vaccinations makes it difficult for him to succeed in beating COVID and saving lives.

Don’t blame the president when someone you know who hasn’t been vaccinated dies from COVID-19. He tried.

According to the reasoning of the minority opinion of the Supreme Court on the vaccine mandate, any government official who is assigned responsibility to deal with anything that the government decides is an emergency is free to enact any rule he or she wants.

Does this make any sense in a democratic republic governed by a Constitution? Why not just have a monarch who can do as he or she pleases?

The clear winners in the Supreme Court’s decision to overturn the administration’s vaccine-or-test mandate for most employees are those whose overarching goal is to bring down the president and ensure that he accomplishes as little as possible, so that he may be labeled a failure.

For the rest of us, the court’s decision is a bitter pill to swallow at a time that the virus continues to rage and hospitals in multiple areas of the country are overrun with patients, placing enormous strain on our now-forgotten health-care-worker heroes.

If we want to return to some semblance of normalcy in our lives, we can only hope that employers will mandate vaccinations for their workers to protect others, something that they remain able to do.

What Trump apparently doesn’t understand is that the majority of those dying from COVID are unvaccinated.

This has ironically killed off some of his own base.

The Issue: Monica Crowley’s column on the possibility of Hillary Clinton running for office in 2024.

She suggests that one possible path to glory for Clinton would be for her to be appointed to replace Kamala Harris.

One fly in the ointment is that both the Senate and House must approve a VP nominee, and Democratic control of the Senate now exists only because Harris as VP can cast a deciding vote.

Since a replacement VP can be nominated by the president only if the office is vacant, Harris would have to leave office first, and thus would no longer have the power as VP to vote on her replacement.

What has this country become that there is even a suggestion of Clinton running against Donald Trump in 2024?

There has to be a better solution. Clinton will be 76 and Trump 77.

Are there no younger, brighter, qualified politicians who can end the stalemate of the country being run by elderly people?

So, where’s The Post’s Pulitzer for Hunter Biden exposé?: Goodwin

How many kids must die before Albany gets serious about crime?

Is the West Slipping Away From China?