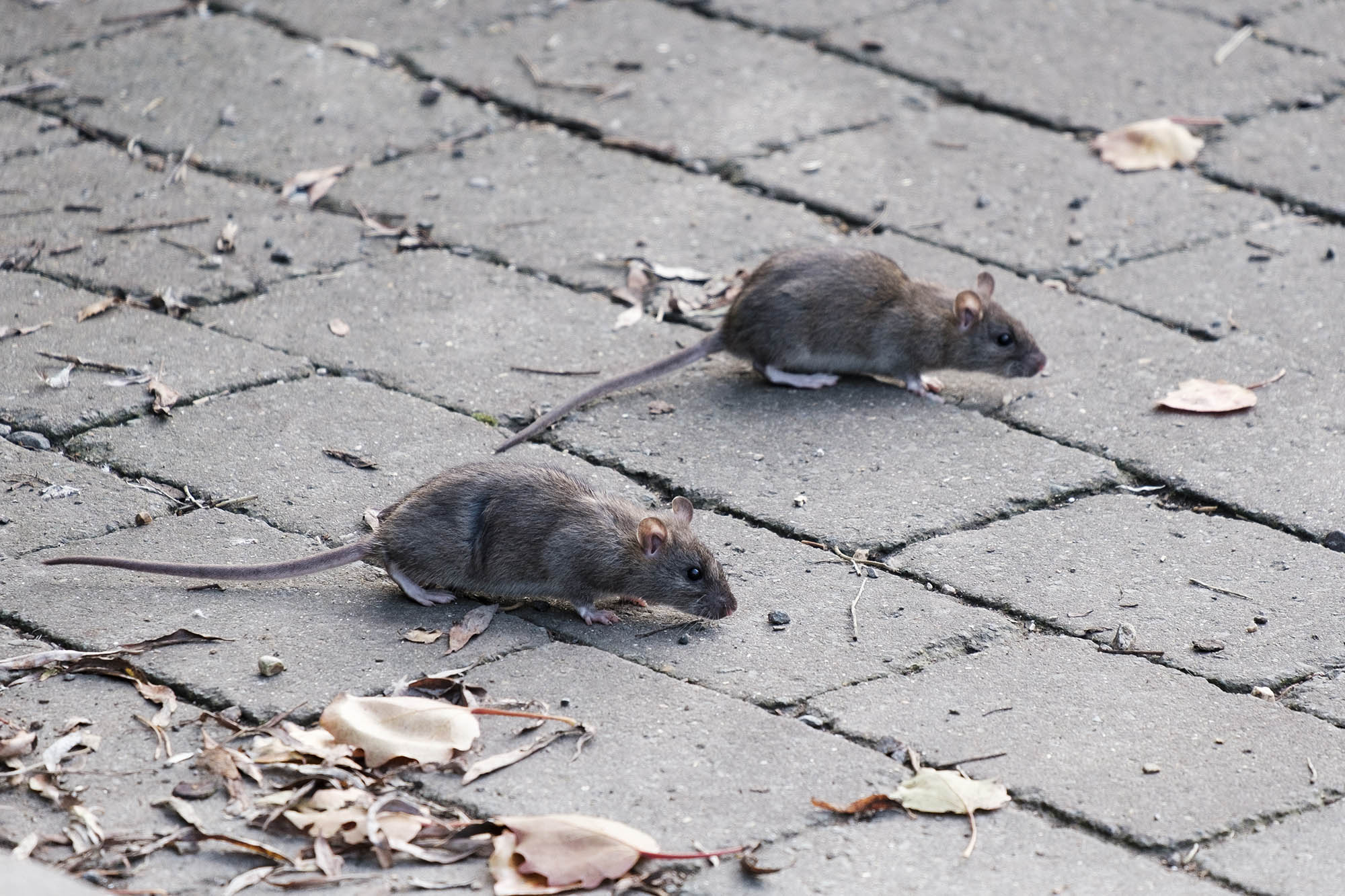 Thank you for “Respect For Rats” (March 20), which illustrates the fact that rodents are highly emotional and intelligent.

For example, they provide help according to need, sharing food with those who need it most. In an experiment, hungry rats given food by other rats reciprocated by offering a grooming. In another experiment, rats came across other rats who were trapped. Tempted with chocolate, the free rats chose to rescue the trapped rats instead of eating.

This is why it’s heartbreaking to know that all day, every day, rodents suffer tremendously as they get stuck in glue traps. We can co-exist with rodents while refraining from brutalizing them.

I agree with the sentiments in the Post article, “Cuomo Bridge in Dem flap” (March 23), except I’ll go further.

The bridge must not be named after any politician, no matter how popular they were. Putting Mario’s name on the bridge was a cynical, promotional branding move by his now-disgraced son.

The Cuomos may be beloved by one dedicated segment of our state but are wildly unpopular with millions of residents. If the bridge is to be named for a person, I propose someone in the spirit of Abe Zelmanowitz, the brave man who perished in the North Tower on 9/11 while waiting with his quadriplegic friend for a rescue that never came.

That type of self-sacrifice and concern is missing in nearly all political leaders, but present in many regular New Yorkers.

Elder should be institutionalized. Katz should be fired.

I appreciated your editorial on the Democrats’ gerrymandering of various election districts in New York (“Toss Out Dems’ Gerrymander,” March 19).

Now they’re removing Bay Ridge and making the liberal Democrat areas of Park Slope and Brooklyn Heights, both of which would probably elect Vladimir Putin if he ran on the Democratic line, part of our election district. Just as pathetic is their attempt to saddle Bay Ridge with Rep. Jerry Nadler, the darling of the Upper West Side of Manhattan.

These attempts at redistricting are un-American and a blatant effort to ensure the Democrats win even more House seats. The courts must step in and block this immediately.

A wonderful idea until you stop and remember that the system does not have the teachers to make that happen.

What New York City needs now more than ever are representatives with ideas grounded in facts. And voters who know the difference between leaders ready to do the hard work of turning ideas into workable solutions and those who would flit from one fashionable idea to the next.

Move over ACLU and other commentary

The Femininity of Cancel Culture