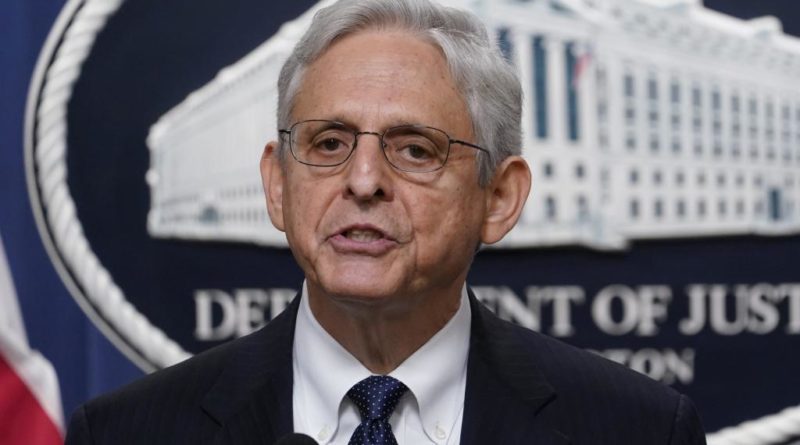 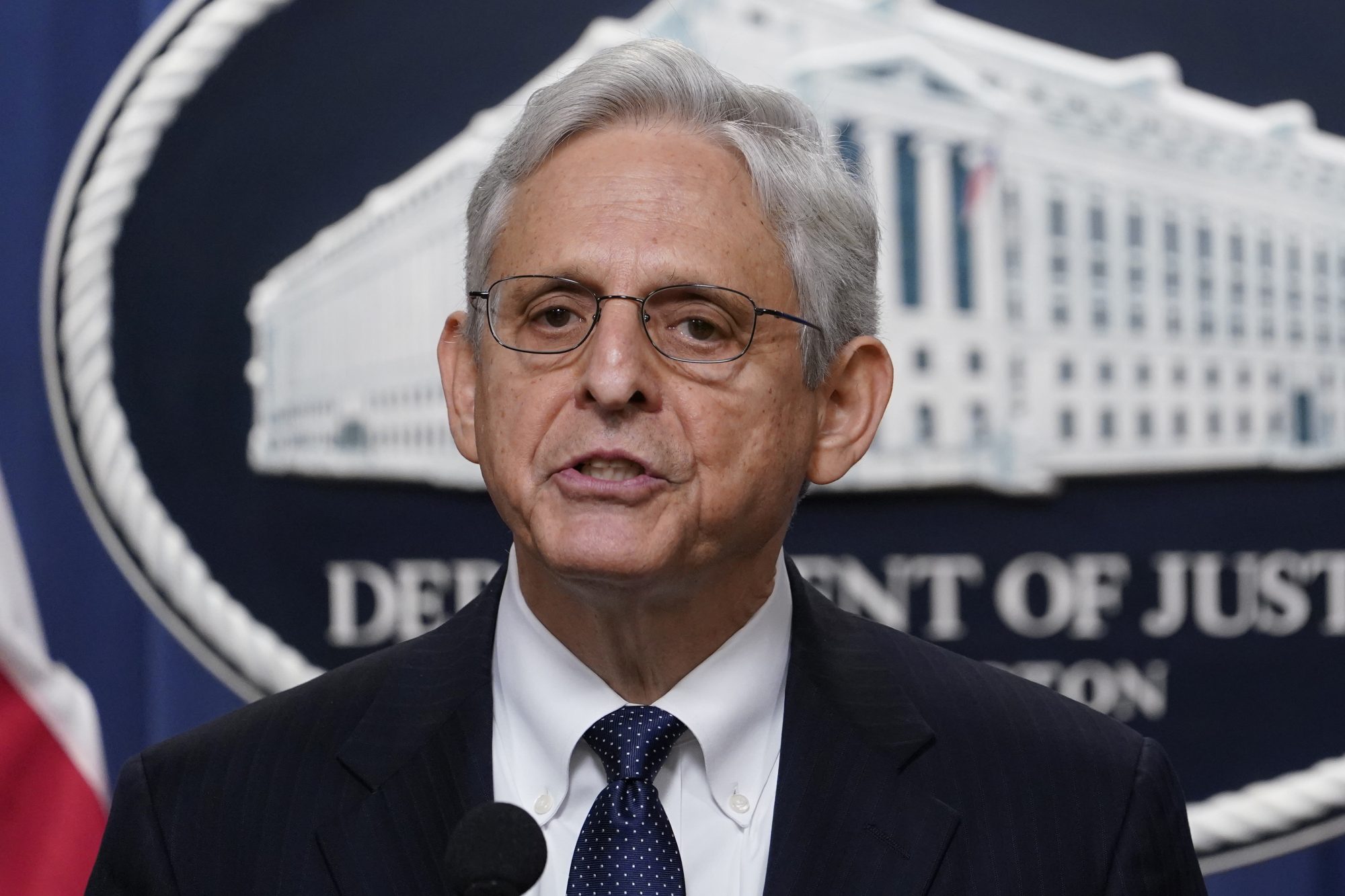 The appointment of Jack Smith as special counsel to investigate former President Donald Trump is just another try by the radical Democrats and the “weaponized” Justice Department to stop him from running for president in 2024 (“AG sics B’klyn dog on Don,” Nov. 19).

Smith is just another Justice Department hack and will assuredly drag this investigation out to the date of the election, while leaking all kinds of falsehoods about Trump.

President Biden, Hillary Clinton, Reps. Nancy Pelosi, Adam Schiff, the Justice Department and the FBI as well as all the Democrats have spent years either trying to get Trump out of office or behind bars and have not succeeded.

I am seething. The Trump haters have spent years and millions of dollars trying to destroy this man, who has done more good for the United States than most presidents, and they will not stop.

However, not a peep about the obviously corrupt Biden family. Every day we are learning a bit more of their shenanigans. Hopefully, if there is justice, it will all come out now.

Despite an unblemished resume, Mueller was depicted as biased and corrupt, and part of a deep state witch hunt out to undermine Trump’s presidency, none of which was true.

Now that Attorney General Merrick Garland has appointed a special counsel, Jack Smith, a distinguished Justice Department prosecutor, to oversee the criminal investigation of the former president, Republicans are not wasting any time with a newly minted propaganda offensive.

Although masterful at deflection and deceit, Trump’s influence may be waning, because if the 2022 midterms taught us anything, it’s that Americans value democracy, and no one, no matter how cunning, is going to change that.

Sadly, the Democrats are turning America into a Third World banana republic.

It is quite evident that the Biden administration is using the justice system as a tool to persecute its political enemies. What is next?

Trump certainly has his faults, but he restored America to economic prosperity as well as security. He strengthened our borders and made our connection to our allies abroad stronger once again.

Now there is a special counsel to look into Trump. Soon, there could be an investigation to look into Biden’s son — both of which will cost a lot of time, energy and money — for what?

It’s is like both parties are a bunch of spoiled brats. These politicians need to get their act together and start working for the people of America. Look into the economy, crime, homeless problems and the border crisis.

You were put in office by the people. Now start to work for the people and their needs. Cut out all of this “king of the hill” BS.

If you can’t do that, then get yourself another job — or those of us who put you in office will put you out of office and a job.

The legal gymnastics which Garland offered up to justify his appointment of a special counsel to take over the DOJ’s well-underway Jan. 6 and presidential-documents cases against Trump are laughable on their face.

Additionally, given the massive conflict of interest involved in this AG’s shielding of Hunter Biden’s overseas business shenanigans from any special counsel probe, it’s obvious that he abides by banana republic rules and not by the rule of the equal application of justice. 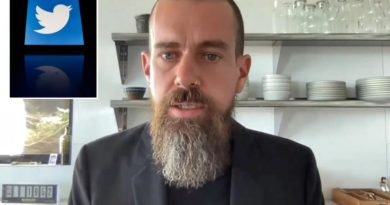 Twitter’s shadow bans are why the public turned against ‘experts’

Van Morrison and Eric Clapton Take Back the Culture for Freedom