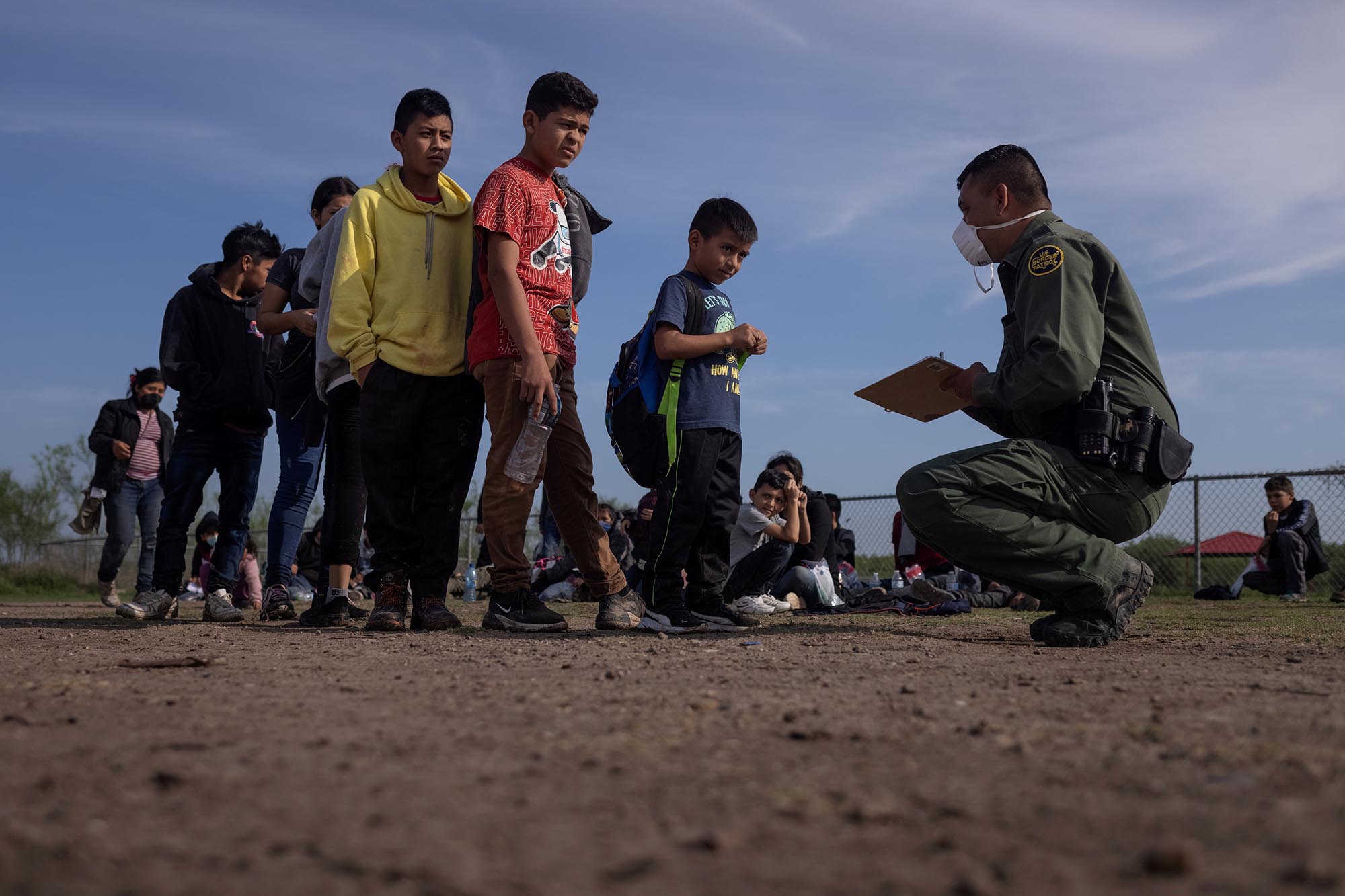 City school needs
The latest influx of children to New York from our country’s southern border is just another wave of young immigrants thrust into our sanctuary education system (“The new kids in class,” Oct. 31).

The school systems of New York City and Long Island shouldn’t be continually burdened by the federal government’s failure in managing our borders without additional compensation.

If Biden opened a consulate for Palestinian issues there, he would neutralize the reality of Jerusalem being the capital of Israel and open the door to the Palestinians’ claim that it should be the capital of their future state.

There is no legal, moral or logical basis upon which to open a consulate in Judaism’s holiest city. The United States has no such arrangement in any other country.

It rewards the terrorist activity of the Palestinian Authority, and further emboldens its leader, Mahmoud Abbas, who supports terrorists with stipends and encourages schools to teach hatred of Jews. If a consulate is to be opened at all, it should be in Ramallah.

Baldwins’ gall
Once again, Maureen Callahan knocks it out of the park with her analysis of the Baldwin family — or should I call them “la familia de Baldwin” since “Hilaria” is still trying to pass herself off as Spanish, despite having been outed about a year ago (“Detestable egos front and center,” Nov. 2).

The lack of self-awareness of these two narcissists is truly astonishing. A young family is mourning the loss of their wife and mother while Hilaria and Alec preen for the cameras with their brood and make idiotic comments about their efforts to celebrate Halloween with their children.

Using their adorable children as human shields against criticism is truly revolting. If they had any decency — and they do not — they would get off social media entirely.

Councilman Thomas is too young to remember, but serial killer Joel Rifkin was caught while driving around with no license plate and a dead body in his car, while serial killer “Son of Sam” was caught on a parking ticket. Some violent fugitives have been caught in New York City subways when officers stopped them for jumping turnstiles.

Bull run deaths
If the Spanish government is not going to outright put a stop to the “running of the bulls,” then someone has to at least put an age cap on who can run (“Bull run claims victim,” Nov. 1).

Spain needs to admit that some people are much too old to be doing something like that. An age cap should be placed at 35 if this event is going to continue.