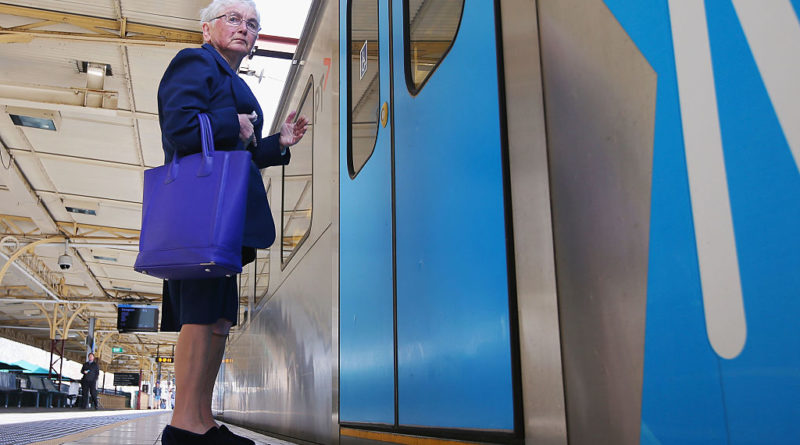 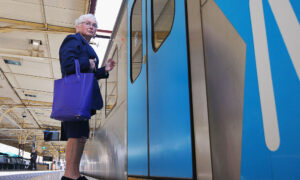 Commentary
The most recent compilation of Australia’s Age Discrimination Act 2004 is dated Nov. 10. Its section three states that the main object of the law is “to eliminate, as far as possible, discrimination against persons on the ground of age,” including in areas of work, education, access to premises, and more.
Although age discrimination has been outlawed in Australia, there is still evidence of widespread discriminatory practices that are tolerated or even initiated by state governments.
The Australian population is demonstrably ageing. Currently, 16.2 percent of the population is older than 65, and of these, 31 percent—approximately 1.3 million people—are 75 or older.
Although there are various federal and state government assistance packages and programs, such as the old-age pension, travel concessions, and health benefits, a range of discriminatory practices marginalise this vulnerable age group…. 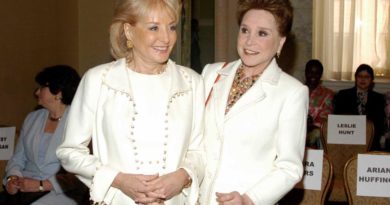