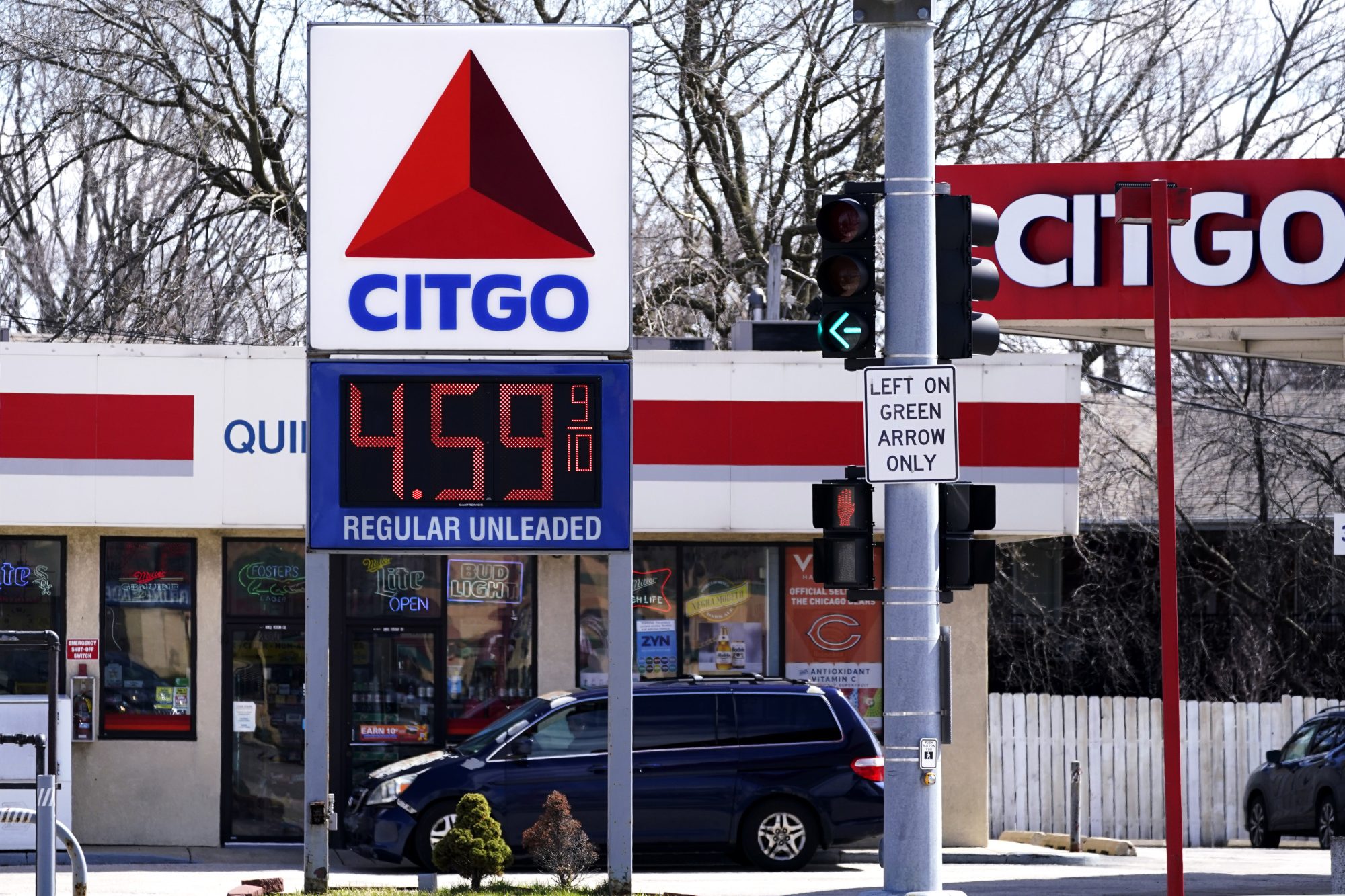 Congressional Democrats were at it again on Wednesday, grilling oil-industry leaders in a lame attempt to cover up the ugly reality of our economy.

The House Energy and Commerce Committee’s oversight panel is sticking to the Biden script. Sky-high gas prices are due to corporate greed, with an assist from Vladimir Putin. Inflation, and the Biden White House’s war on carbon fuels, have nothing to do with it!

This argument — the default from both the White House and national Dems — displays either a stunning economic ignorance or actual dishonesty. Gas prices (as the committee concedes in a memo released ahead of the hearing) aren’t set by the leadership of oil companies but by the retailers who own 95% of gas stations.

Those pump prices are based on local economic conditions. That’s why they vary so much from place to place and why, when all other goods’ prices are seeing massive inflation, they do as well.

You know what word’s missing entirely from that memo? That’s right: inflation. Despite the fact that, per the latest data, gasoline-price inflation over the 12 months through February hit 38%. Indeed, it’s a prime driver of our insanely high overall CPI inflation.

The memo does mention Putin’s Ukraine war — but conveniently skips the fact that gas prices were headed skyward long before Russian troops massed at the border, with the climb starting in late 2020 and really starting to take off in spring 2021.

Funnily enough, that’s only a few months after Joe Biden dumped $1.9 trillion in “COVID relief” cash into the economy.

Democrats’ deflection from the real issue is only part of the problem. Political signaling plays a big role in how much energy companies invest in new projects and capacity: When the White House and Congress are both bashing producers, what energy company will take a risk on a new lease or pipeline?

And that’s to say nothing of the overall Biden green agenda, which requires that we take carbon power offline with no affordable replacement on the horizon.

Committee member Diana DeGette (D-Colo.) said, “Now it’s time for Congress to alleviate the pain many Americans are feeling at the pump.” But all she and other Dems offer is this blame-game theater, when what the nation needs is a return to the policies that made it energy independent before Democrats took control of Washington.