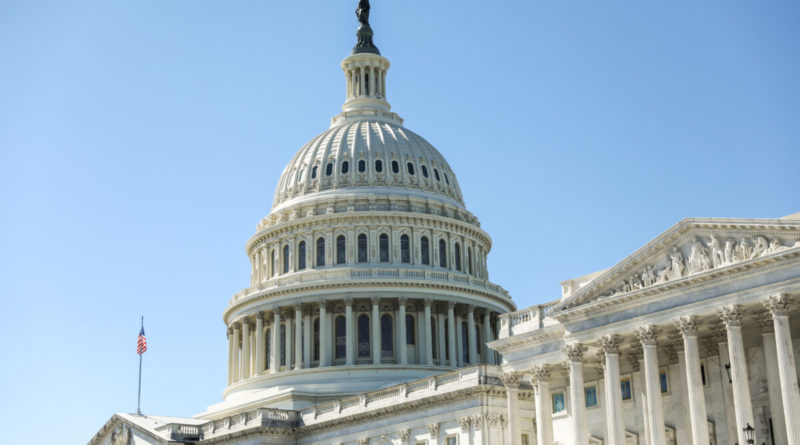 As Republicans expand their power in Congress, high on their agenda should be a change in the country’s approach to environmental stewardship. The new strategy cannot simply be a less oppressive form of the Left’s approach. Conservative voters would reject that, and it is ineffective.

Republicans should work to shift the focus of environmental efforts from government agencies to homeowners, farmers, and individuals empowered with technology solutions. As I explain in my new book “Time to Think Small,” this approach is more effective at dealing with today’s environmental problems, ranging from climate change and energy security, to ocean plastic and protection of wildlife.

Putting power in the hands of people who have the knowledge and incentives to address environmental problems can significantly shift the focus away from big-government projects to local efforts that are more respectful of individual freedom and prosperity.

Many Republicans are reluctant to talk about environmental issues, fearing it is a Trojan Horse for socialism. Environmental policy has become a primary vehicle to promote “social justice,” reward friendly special interests, and expand government programs in a range of areas from health care to immigration. Providing a clear alternative to the Left’s government-heavy approach removes a primary justification to expand government’s reach.

Currently, in places like California, our electrical system is run primarily by government planners, who set requirements about the types of generation that can be used. When the planners fail—and they have repeatedly in recent years—the result is blackouts or very high prices. Customers are largely at the mercy of government planners.

Desperate for help this summer, the state of California texted residential customers, asking them to reduce electricity use when blackouts were imminent. Within minutes, demand plummeted by nearly 2 gigawatts, the equivalent of several natural gas power plants and more than the total being provided by batteries. Giving people information using simple technology did more to avert the crisis than government spending on expensive batteries touted by environmental activists.

Rather than blanket restrictions on habitat for threatened species, technology can identify those parcels most important to those species, allowing government and private groups to work with private landowners to reward habitat protection. This approach allowed The Nature Conservancy to pay farmers in California to create habitat for migratory seabirds.

Homeowners can now purchase small technologies that help them prevent water leaks and waste that account for about 10 percent of water use. Especially in the West, where water restrictions are becoming severe, simple technology can reduce water waste and save money.

Despite these, and other, remarkable opportunities to empower homeowners and others in helping solve environmental problems, the mindset at government agencies and in the halls of power is still very much in the 1970s. Solutions come from politicians and bureaucrats and are imposed on the public. But the policies they’ve offered are often very expensive and hold a poor record of reducing CO2 emissions. Top-down policies haven’t solved the water crisis or been effective at recovering threatened species.

Environmentalists on the left rightly point to the Clean Air Act and Clean Water Act as examples of successes led by government agencies. That 1970s model simply doesn’t fit the type of environmental problems we face today, and it doesn’t take advantage of technological innovation.

Engaged consumers are also more likely to object when politicians artificially increase the cost of electricity. In the same way that the presence of gas prices makes consumers sensitive to energy policy, making consumers aware of electricity prices would help them understand when policy makes electricity more expensive and less reliable.

Empowering consumers is also hard to undo. While a new Democrat president can quickly reimpose environmental regulations or subsidies, politicians are unlikely to take away useful technology. Seattle, Austin, and other communities have tried to block or control ridesharing, with little success. Once people have control, they don’t want to give it back to politicians.

Ultimately, using the growing power of small technologies to empower people is more consistent with conservative values of innovation and freedom, it is more effective and more durable over the long run. Republicans can shift the discussion about environmental policy, but to do so effectively, they need to think small. 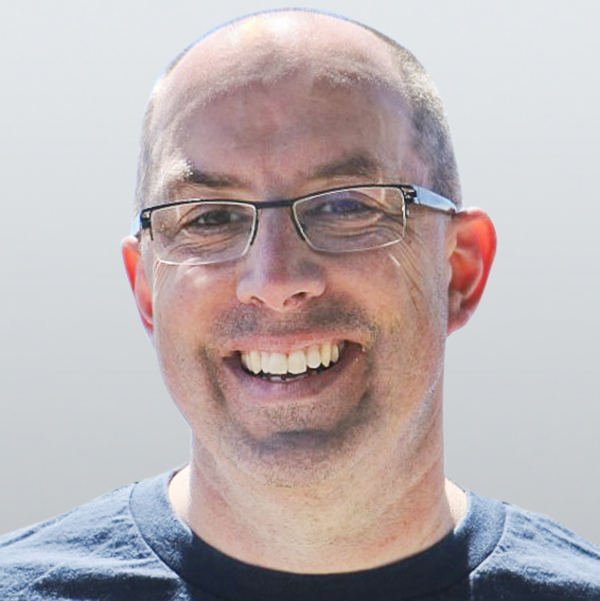 Todd Myers is the environmental director for the Washington Policy Center in Seattle with more than two decades of experience in environmental policy on issues ranging from forest health to salmon recovery. His new book is “Time to Think Small: How Nimble Environmental Technologies Can Solve the Planet’s Biggest Problems.”

Innocent Travellers Could be Pawns in Hostage Diplomacy

How Hongkongers Should Understand the Treaty of Nanjing