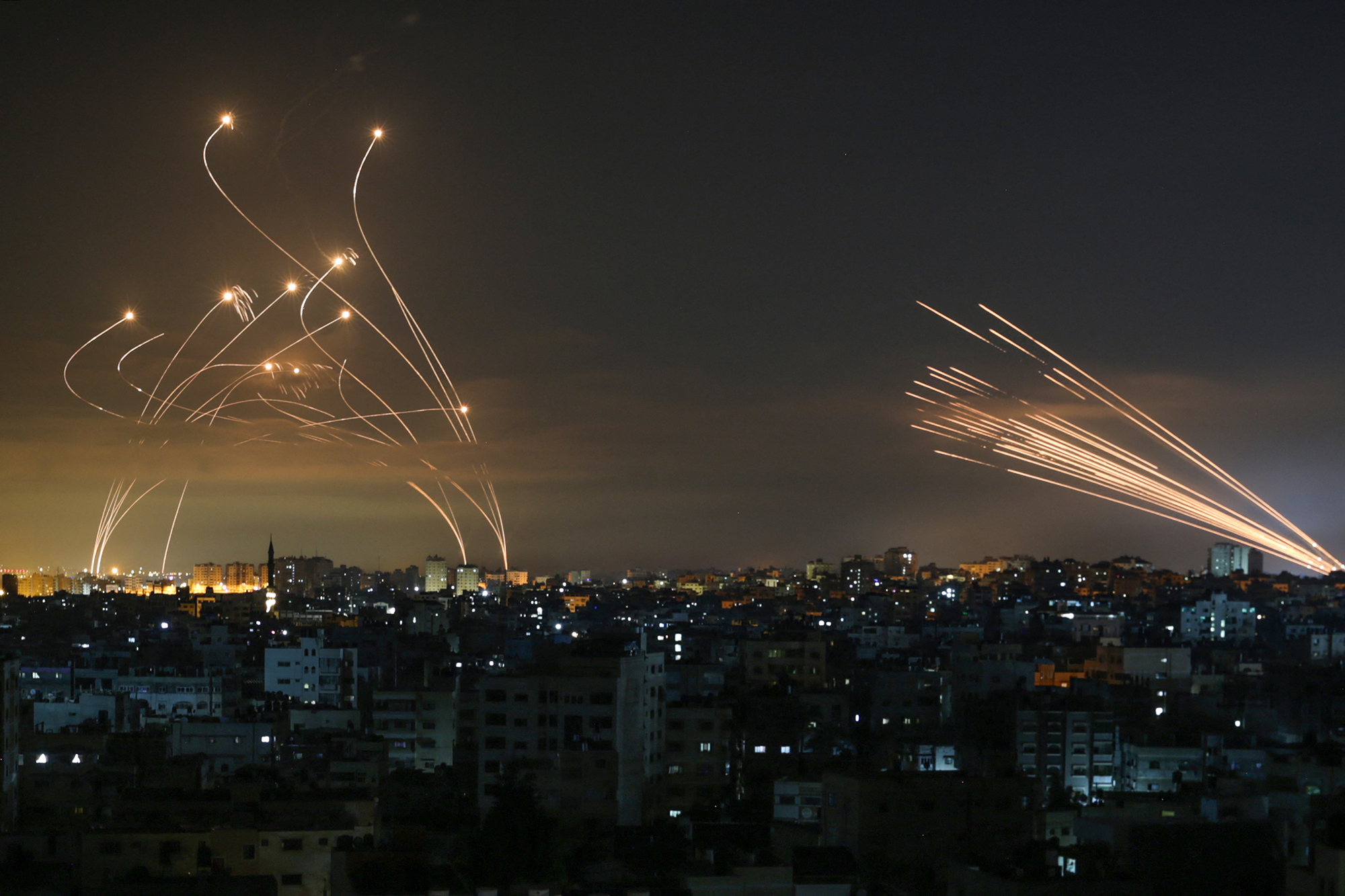 In its conflict with Hamas in May, Israel endured a barrage of rockets — as well as war-crime accusations. Iron Dome intercepted most of the former. The latter are more dangerous, for Israel and even the United States.

After reviewing the Israeli Defense Forces’ operations during the Gaza conflict as retired senior US military officers, we find these accusations spurious — fed by Hamas’ disinformation and a widespread misunderstanding of the Law of Armed Conflict, or LOAC. These dynamics could soon feature in conflicts involving the US military.

Delegitimizing Israeli operations — not military victory — was one of Hamas’ main objectives in this conflict. “The real crimes,” Hamas’ spokesperson told the media, “were committed by [Israel] targeting civilians … killing more than 100 children and women and demolishing buildings.”

With such false claims, Hamas casts any civilian casualty as illegal. Unfortunately, many in the media and public embraced this false narrative.

LOAC requires militaries to distinguish between — and only attack — military, not civilian, targets. Commanders are obliged to make a good-faith effort to take all feasible precautions to mitigate civilian risk.

These rules do not preclude unavoidable civilian casualties. It is a sad but undeniable reality of war that international law tolerates harm to civilians if it’s not deliberately inflicted, caused by indiscriminate attacks and avoidable with feasible precautions.

In our professional opinion, Israeli actions in Gaza reflected a consistent and good-faith commitment to respect and implement these LOAC principles.

Small “knock on the roof” munitions delivered further warning. We saw footage of the IDF waiting for civilians to clear a building — and of commanders calling off strikes when they did not.

These precautions came at a cost. They often allowed enemy fighters to escape. They also tied up Israeli aircraft, reducing the number of targets that could be monitored or struck. The IDF accepted these costs because of its commitment to protecting civilians.

The same can’t be said of Hamas. It deliberately targeted Israeli civilians. Even when ostensibly attacking military targets, it routinely did so indiscriminately. It exploited Gazan civilians as human shields, deliberately locating its military assets — including rocket launchers, mortars, command posts and military tunnels — in civilian areas when other options were available. This is all compelling evidence of LOAC violations.

This was an intentional, and integral, part of Hamas’ strategy. Putting Gazans in harm’s way made it harder for the IDF to strike Hamas targets while complying with LOAC. It also created the potential for civilian casualties that could be leveraged to accuse Israel of LOAC violations.

We fear America’s enemies could similarly delegitimize future US operations. Chinese officials have already spread false images of supposed Australian war crimes. US troops could be next.

Attempts at good messaging were not enough to confront such disinformation. Israel tried communicating its good intentions to the public during the conflict but was unfairly accused nonetheless. It could certainly have been better. Yet we heard a lingering resignation among Israelis that nothing they do could overcome the rush to condemnation reserved for Israel. This is truly unfortunate.

Averting similar feelings of futility among US and allied forces is vitally important, lest they dilute the commitment to the law that separates us from our war criminals.

We cannot cede the information domain to our adversaries. Or let unfounded legal accusations go unanswered. The United States must consistently and unapologetically stand up for our law-abiding partners, like Israel, and ensure a genuine appreciation of the complex application of law to war.

Lt. Gen. (ret.) Richard Natonski is the former commander of US Marine Corps Forces Command. Lt. Col. (ret.) Geoffrey Corn is the former US Army special assistant for law of war matters and the Gary A. Kuiper distinguished professor of law at South Texas College of Law Houston. Both are members of the Jewish Institute for National Security of America’s Gaza Conflict Task Force.

Let Taiwan Into the WHO, and End China’s Lies

Deterrence at Home and Abroad