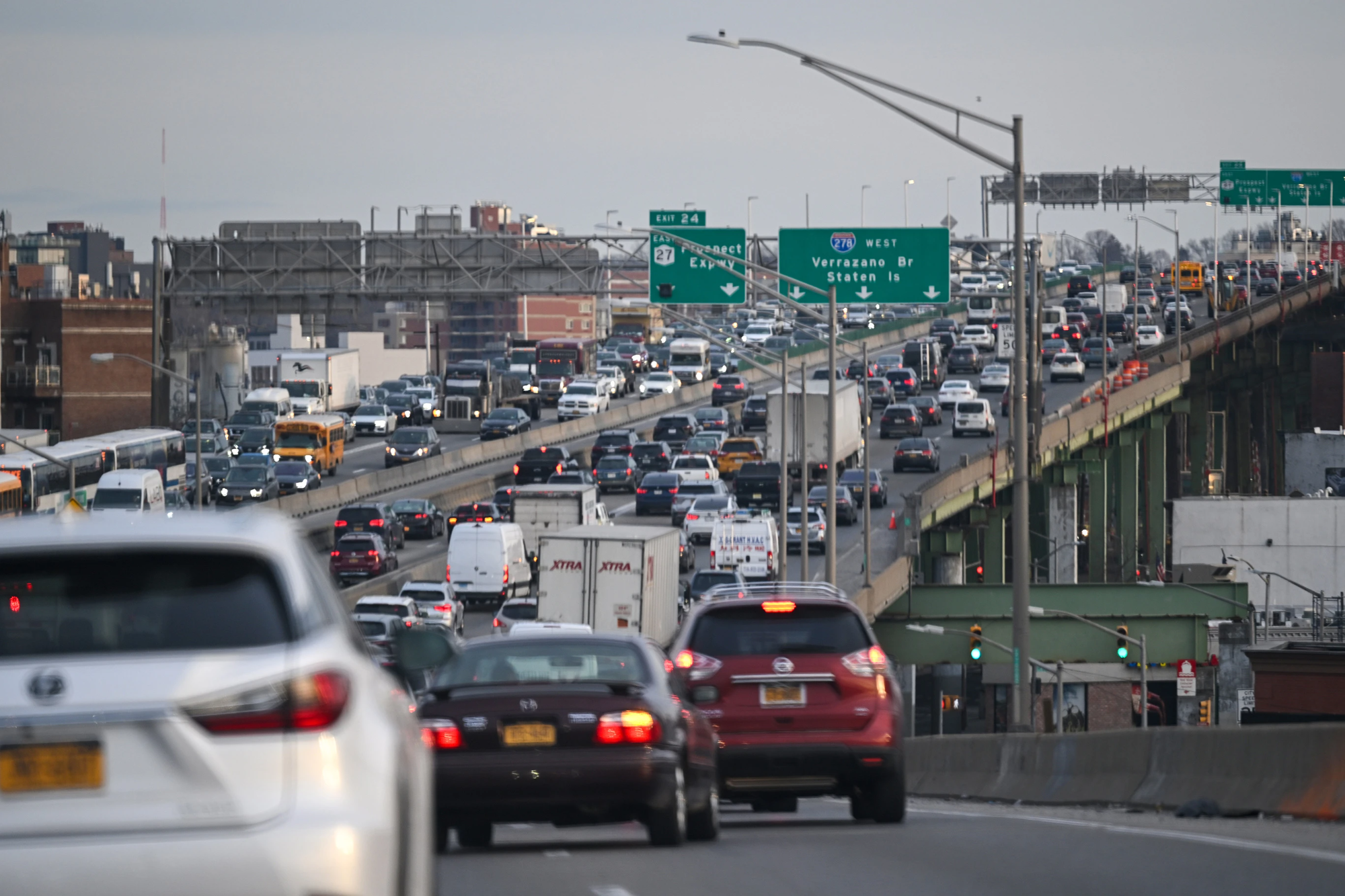 A new poll could spell big trouble for New York: Nearly four of every 10 voters here are thinking of fleeing. Their No. 1 reason: high taxes.

The survey, released this month by Zogby, found that 38.9% of voters are “considering” or already have “made plans” to head out, up five points from a month earlier. If even just half do, New York could lose millions of residents and enormous political clout, not to mention the tax revenue these folks pay.

Most notably, a stunning 36.7% say their top reason for wanting out is that taxes are “too high,” a gripe more people cited than any other. Even a quarter of “progressives,” 32% of “liberals” and 38% of “moderates” cite high taxes as their strongest motivation to leave.

Never mind the druggies and crazies, disastrous schools or even surging crime (though 48% say crime’s Priority One for the next gov, vs. 43% who cite taxes). And so much for Gov. Andrew Cuomo’s blaming the weather; only 7.7% cited that as their chief reason.

They’re certainly right about New York’s tax burden: It’s long been among the nation’s highest, and the Democrat-dominated Legislature keeps pushing to make it worse. Last year, when Dems slapped another $4 billion tax on high-end earners, making the top combined city-and-state rate a whopping 14.8%, we asked if lawmakers were actively “trying to fuel a mass exodus.” Looks like that’s exactly what they’ve done.

Notably, the second-most cited reason — a desire to find a “better job or economic opportunities” — is linked to the first: High taxes spur not only people but companies to flee and take jobs with them, reducing opportunity. That helps explain why New York so often suffers more unemployment than elsewhere: In January, the national jobless rate was 4%, but 5.3% in the state (and 7.6% in the city).

With pro-tax Democrats like Hochul maintaining a lock on state government, no one should expect much relief soon. Last one out, please turn off the lights.

Inflation’s roaring, and all Biden can offer is a recycled pack of lies