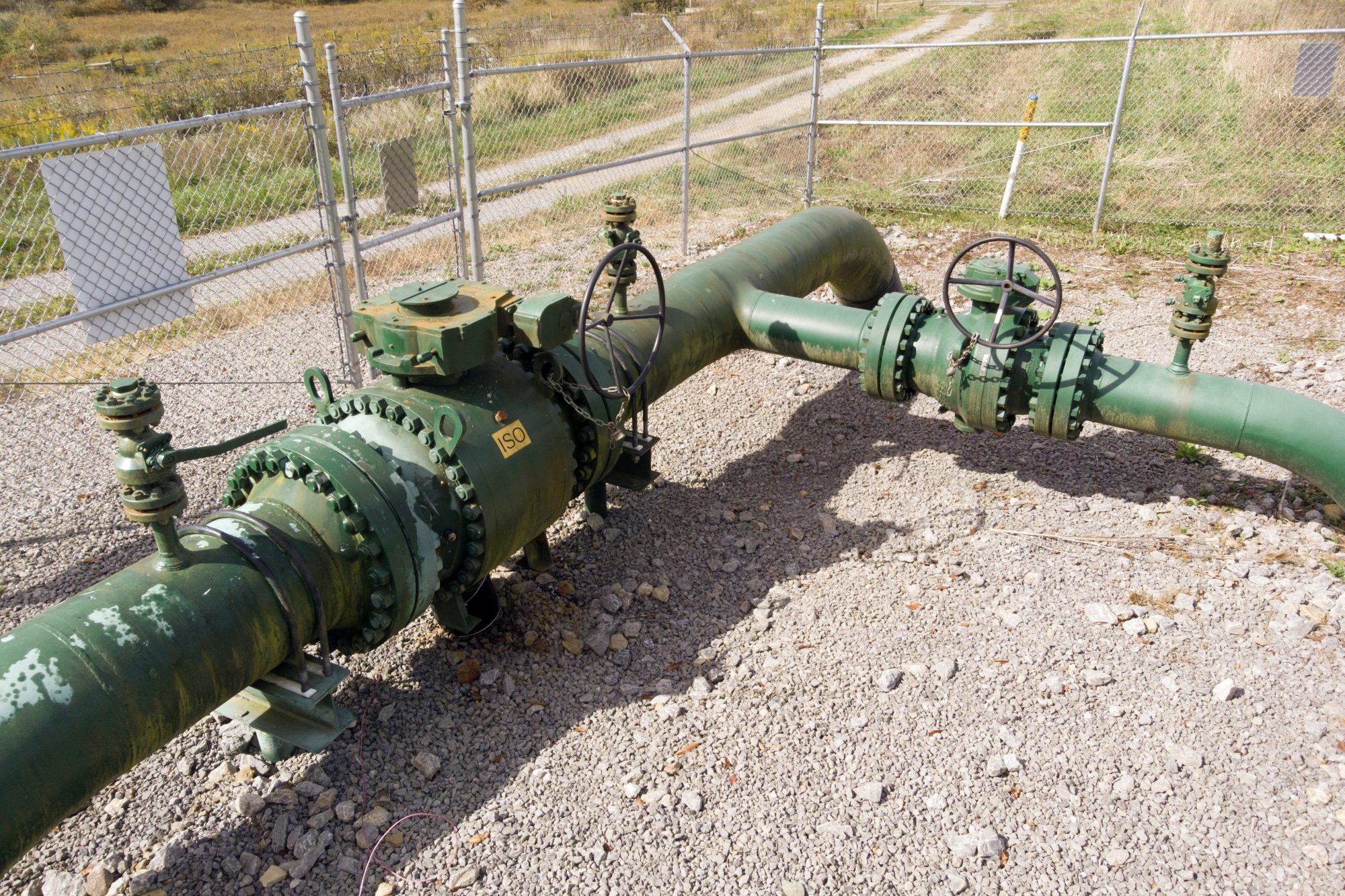 Start with New York’s ban on fracking, a perfectly safe method for extracting natural gas and oil from shale that accounts for more than half of US oil production and two-thirds of natural-gas output. Brookings Institution researchers estimate that, by 2040, natural gas costs would be 70% higher absent fracking, but that in reality, it will boost gross domestic product 0.9%.

New York is one of the few states to have recklessly banned the process — though the Marcellus Shale holds at least 13 trillion cubic feet of gas, and the Utica Shale another motherlode. That’s not only deprived New Yorkers, and Americans generally, of a valuable source of energy; it’s also dealt a blow to the state’s economy, especially the Southern Tier region, where much of the gas sits waiting to be tapped.

Meanwhile, across the border, Pennsylvania has enjoyed fracking’s fruits for years: Oil and gas there support more than 500,000 jobs, and the industry contributes $78 billion to the economy, the American Petroleum Institute reports.

New York has also nixed natural-gas pipelines, even as the state imports nearly all the gas it consumes. Per the US Energy Information Administration, 60% of New York households heat with natural gas; 40% of electricity comes from gas-fired power plants.

More: Then-Gov. Andrew Cuomo forced the closure of the Indian Point nuclear plant (which produced the most climate-friendly electricity known to man). He also pushed through laws that set wholly out-of-touch goals for the state: By 2030, 70% of its juice must come from renewables; by 2040, 100%.

It won’t happen: Renewables now account for less than 10 percent of New York’s energy output; expanding that eight-fold in the next eight years, or 11-fold in 18, is utterly impossible. But chasing that vision is driving terrible policy.

In December, under then-Mayor Bill de Blasio, the city banned fossil-fuel use and natural-gas hookups in new buildings. That’ll make buildings more expensive, while merely shifting the use of gas to power plants. Worse, as energy expert Robert Bryce notes, it’ll increase risks by putting “all of our energy eggs in a single energy basket” and serve as a tax on the poor and middle class.

And Hochul wants to take that dangerously dumb policy statewide. She has pushed to make New York the first state to ban connections for natural gas and other fossil fuels in all new construction. Kudos to Assembly Speaker Carl Heastie for stopping her from including it in the budget deal just reached.

Climate alarmists claim all this pain is necessary to save the earth. Yet how much of a dent in global emissions can New Yorkers by themselves make, especially as China and India spew away? Nor does climate change pose anything like the immediate existential threat to humanity that the extremists pretend. Alas, pols like Hochul and Biden care more about pleasing the alarmists than taking sensible approaches on behalf of constituents.

As a President Is Assassinated, There Is No ‘Worst’ in Haiti