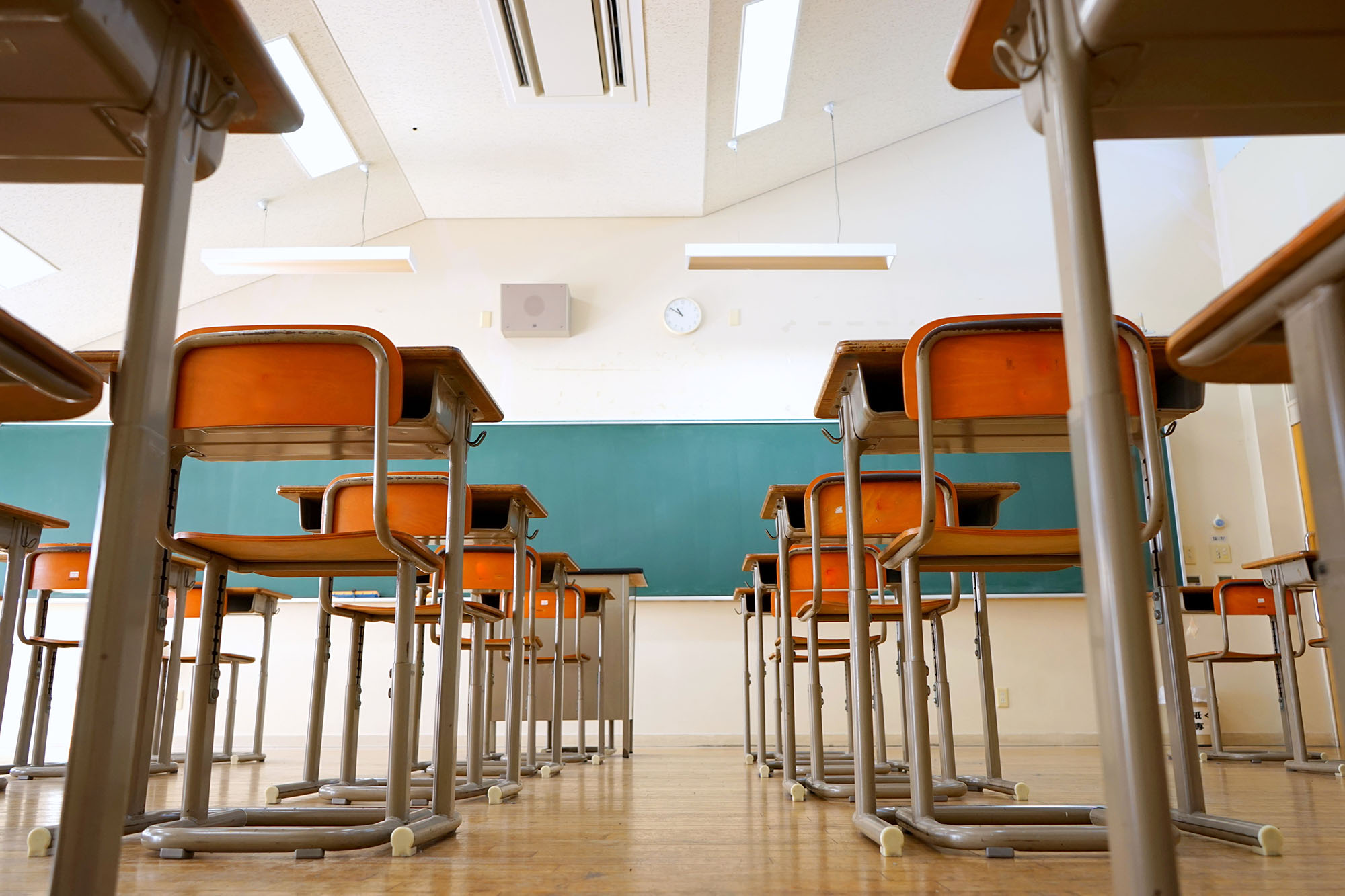 After weeks of stonewalling, the city’s Department of Education finally had to make public the 2021 school year enrollment figures but was still shifty.

With an Oct. 31 deadline to report the numbers to the state Education Department, the DOE announced a total of 938,000 students enrolled, compared with 955,000 last year.

But that includes pre-K toddlers, even the 69,000 not in a DOE program — enrollment the city didn’t include previously. On an apples-to-apples count, the system is down to 869,000 from last year.

Nor did the DOE provide a grade-by-grade breakdown to give the public a better understanding of what’s going on.

Last January, the DOE announced a 4 percent enrollment drop in its schools, about 43,000 students — bringing its pupil count to 960,000. But an internal report seen by The Post said the real total plummeted to 889,404 kids.

DOE flacks blame falling birth rates, but this is clearly an exodus from its schools, driven by parental dissatisfaction. Charter and private schools have rising enrollment, and even homeschooling is up. The only thing still rising at DOE schools is spending.

Time to Call a Halt on Vilifying the Unvaccinated

The Latest Chapter in Russian Lies