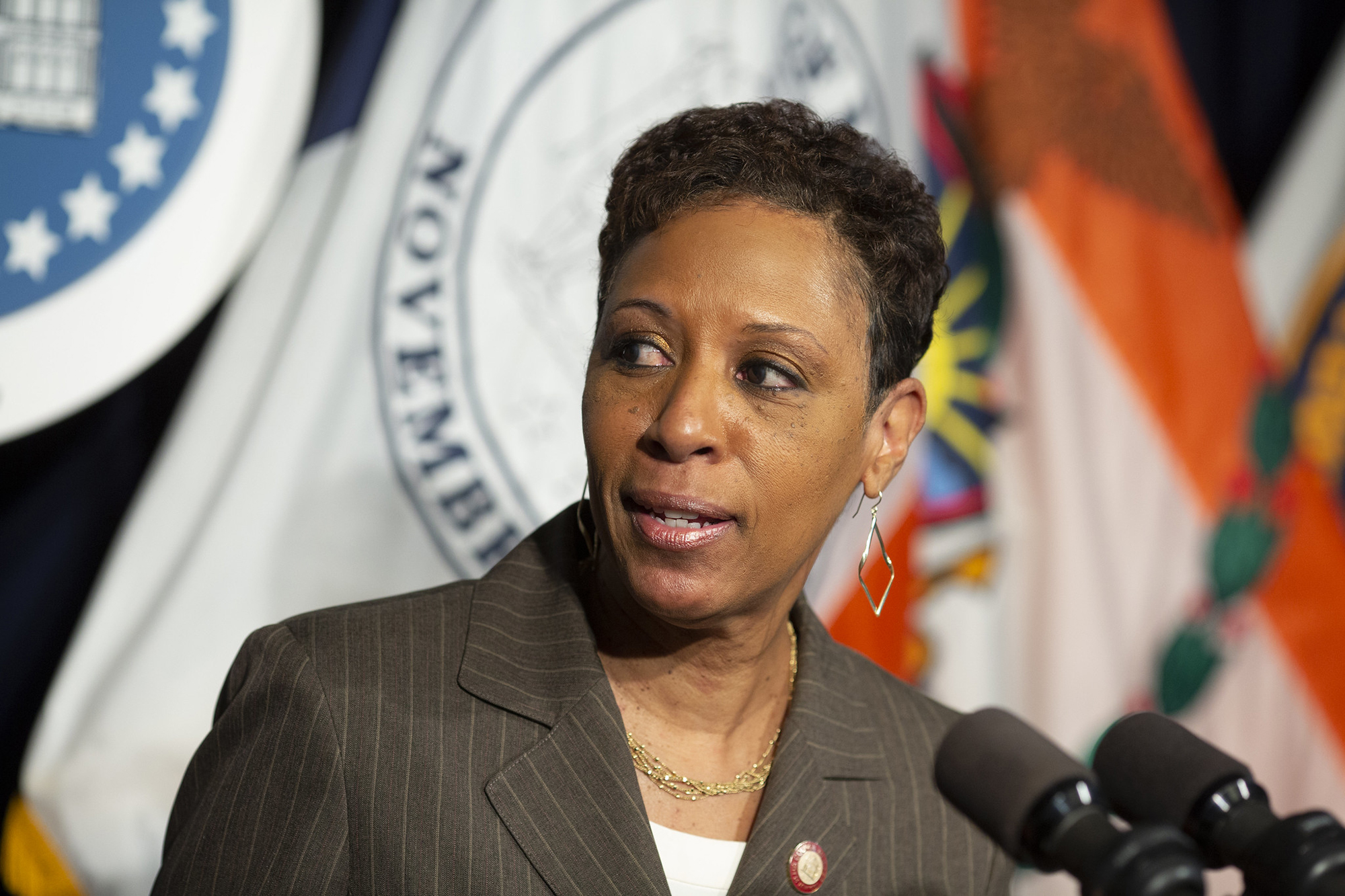 City Council members just put off a show hearing set for Tuesday on two housing issues that the state controls in a bid to win progressive cred. Wise move: It could only expose their gross ignorance (or cynicism) instead.

The issues themselves remain alive: One is the deceptively named “Good Cause Eviction” bill; the other, renewal of a half-century-old tax break (called 421-a) that encourages developers to build affordable housing.

The council members want Albany to pass the Good Cause bill, which would block landlords from ever evicting tenants, except under the narrowest of circumstances. It would also, in effect, cap rent hikes (at 3%, or 150% of the region’s Consumer Price Index) on every apartment in the state, even ones rented by wealthy tenants.

This would discourage building new rental housing, make landlords think twice about just who they’re renting to (perhaps for life), trigger vastly higher rents for vacant apartments and force many to skimp on maintenance and upgrades. It’s a major loser for most tenants.

Meanwhile, failure to renew 421-a, which expires next month, would slam affordable housing by steering builders to focus solely on luxury units, so they make a fair return on their investments. Short-sighted progressives hate seeing developers get a break, but without the abatement, city levies and other costs make it financially impossible for landlords to offer below-market units. Like passing Good Cause, letting the break die will poison the housing market.

Of course, it’s the Legislature, not the City Council, that controls both issues; the aborted hearing would’ve been mere theater, a bid to get the two issues linked: Renew 421-a and pass Good Cause — or kill both.

Neither choice would help tenants: If state lawmakers and Gov. Kathy Hochul want to encourage housing development, they’ll resist such linkage. The Good Cause bill should die, and the tax break should live on — period. Any other combo will only choke New York’s supply of affordable housing, at tenants’ expense.

Terrible news on jobs is plainly on Biden, but he just shrugs