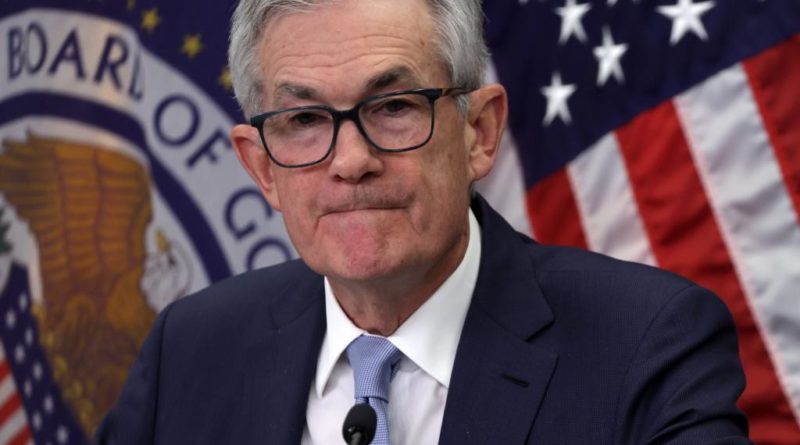 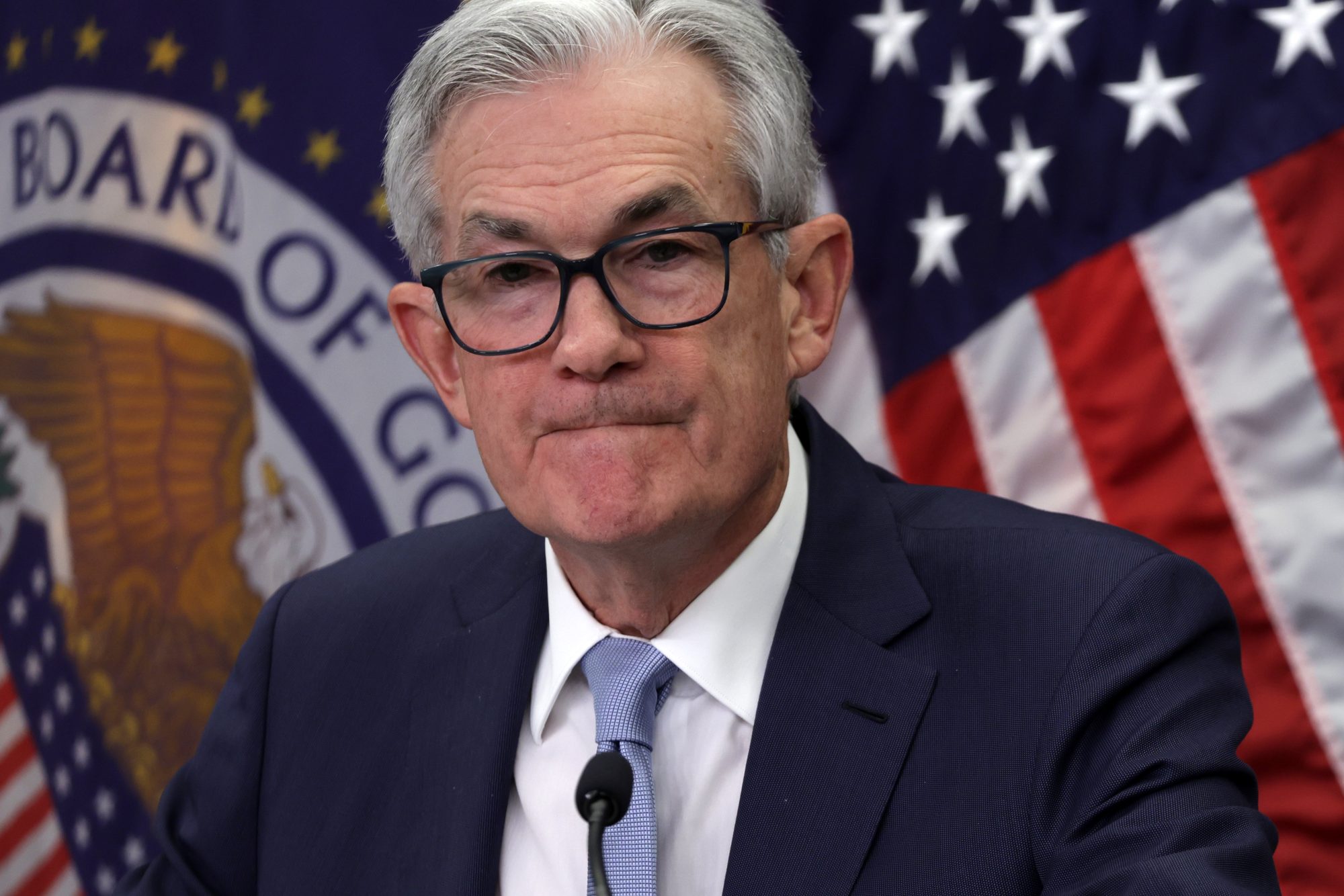 “Fifty-eight percent of Americans use PayPal, and in 2021, there were 19.3 billion PayPal transactions,” notes Rupa Subramanya at The Free Press. But it’s “becoming a police officer” by “locking out of the financial system those people or brands” who defy lefty pieties. “Nobody outside PayPal really knows how this process works,” and “civil-liberties groups decry the lack of transparency” even as an October policy “prohibits all ‘objectionable’ activity,” with violators facing a $2,500 penalty. It’s a “social-credit system” with “a familial resemblance” to China’s. “The real revolt” must “come from within the technocracy — the people with the money and power to force a major overhaul of a system that seems designed to keep the great undulating mass of users distracted and divided.”

“What do we say about the Great Resignation,” asks City Journal’s Lance Morrow, “when people seem to be rethinking the subject of work” and “so many workers decline to go back to their pre-pandemic jobs?” Well, “work is a habit” and “the pandemic disrupted nearly all routines.” Don’t forget “the coercions of ‘Diversity, Equity and Inclusion,’ ” under which bureaucrats “dictate what the workers” can say and think. “Why wouldn’t people avoid such a workplace if they could, especially if they could stay home and still do the work?” One solution: “a form of national service” for “people from all ideological sides of the country, from all races, all economic conditions, to do good work (building things or fixing things).”

Libertarian: Not Out of Woods on Inflation

The good news on the inflation front, as “prices rose just 0.1 percent on average during November,” still leaves the 7.1% year-over-year inflation rate over 3½ times “the Fed’s stated goal of 2 percent” and shows “the economy isn’t out of the woods yet,” warns Reason’s Eric Boehm. While “energy prices fell by 1.6 percent across the board, with gas prices down by 2 percent,” those drops were “partially offset by ongoing inflation at the grocery store.” Also, continued Fed interest-rate hikes will make it “more expensive to obtain a mortgage or a car loan, and credit card interest rates will continue to rise.” So “ higher prices are merely being shifted from goods and services that are immediately consumed into longer-term costs” for interest. “Consumers are still paying far more for basic necessities than they were a year ago, and the best-case scenario is that prices will continue to rise, but more slowly, in the future.”

“The two major political parties’ long hold on America could be finally starting to slip, setting the stage for an exodus of disgruntled voters to the independent side of the ballot,” cheers the Boston Herald’s Joe Battenfield, “and the stubborn parties only have themselves to blame.” Rather than reinvent themselves “to win back disenfranchised voters,” each keeps “caving to the most extreme elements of the party.” Where Presidents John Kennedy and Ronald Reagan “crossed over to appeal to both parties,” today’s politicians’ policies and corrosive tactics are “turning off voters and driving them to the independent rolls.” A major national challenge to the Democrat/Republican duopoly is likely decades away, but “the two parties should take notice of the millions of voters fleeing for other alternatives.”

Triggered by a New York Times story flagging deep doubts about China’s official COVID statistics, National Review’s Jim Geraghty notes that Beijing’s numbers looked fake from the start, though “ it took a long while for that well-justified skepticism to kick in and reshape the narratives around China here in the West.” Its death toll is surely far higher than reported; another “aspect of the Chinese government’s denial is an overestimation of the effectiveness of its homegrown vaccines.” Add in the “interesting parallel between China’s unreliable health data” and its “unreliable economic data.” It releases less than half the economic data it did in 2012, and “it’s a safe assumption that if the figures showed good news, the Chinese government would be bragging about them.”

Has Putin’s Shift From Brinkmanship to War Helped the Biden Administration?