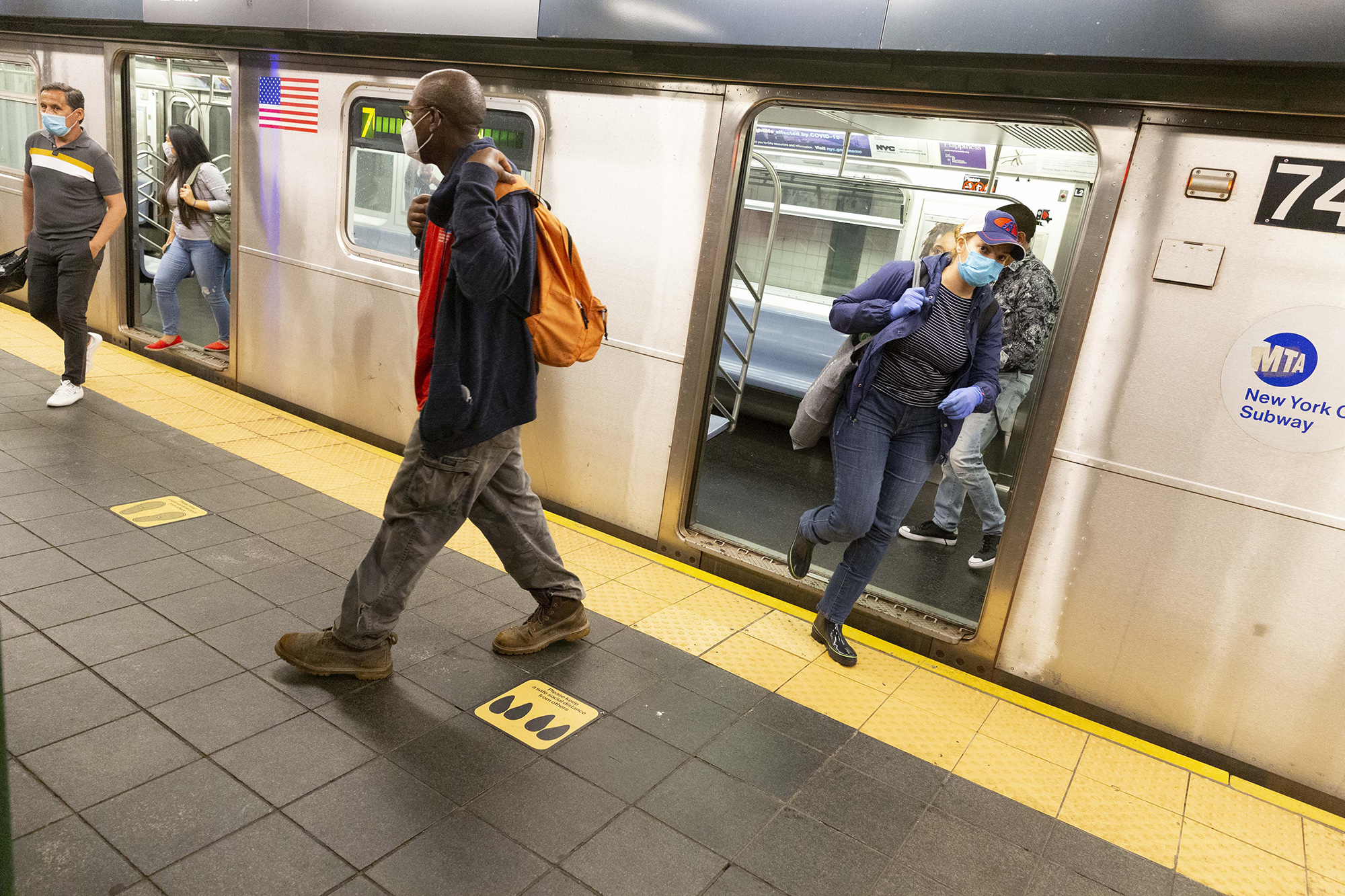 Instead, they want the MTA to install platform barriers.

Every time such horrors strike, politicians rush to send the message that they care, while avoiding the ideologically inconvenient obvious.

Thus Manhattan Borough President Mark Levine and all 10 members of the borough’s City Council delegation urge MTA Chair Janno Lieber that elaborate, expensive barriers “be given the priority they deserve, studied and funded for installation.”

Their letter claims that “density and crowding of subways . . . makes our stations more vulnerable.” No, that not it. Shovings took off during the pandemic, when the crowds were gone.

Post contributor Nicole Gelinas notes that of the city’s 16 subway murders since the onset of the pandemic, “only three have been via forcing people onto tracks.” The true common factor in subway assaults is the perps: seriously mentally ill homeless.

Barriers get “amens” from the riding public, but they’re easy to cheer if you don’t consider the cost: This would run in the billions of dollars, and the MTA is basically broke. Actually facing up to the real problem would cost a fraction of that.

We wonder where were Borough President Levine and his cohorts when the MTA called on the de Blasio administration to “provide additional mental-health services” to help those living underground?

An estimated 12,000 mentally ill homeless walk the city, endangering innocents above as well as below ground. Message to Levine and the rest: Confront that grim truth, and admit that forcing them to get help, and refusing to let them claim public spaces, is the only necessary and humane response, or admit that you don’t truly care at all.

New Federal Pandemic Policy Could Be Based on Personalized Medicine

The Reemergence of Jack Ma and China’s Agricultural Ambitions