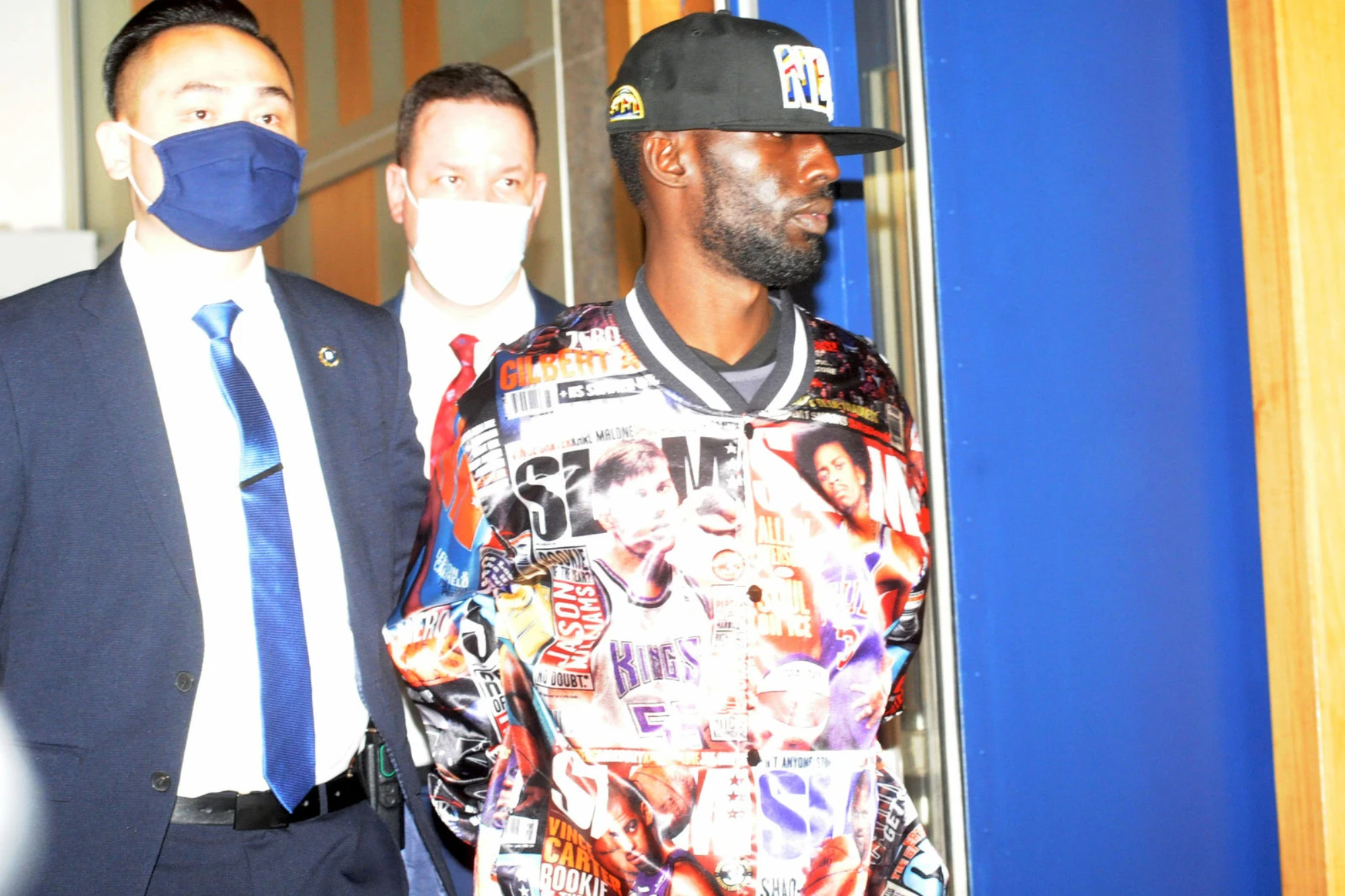 Another day ending in “y,” another example of just how insane New York criminal justice has grown: On Tuesday, Frank Abrokwa, ID’d as the perp who smeared human feces on a straphanger’s face last week, got sprung again.

The career criminal wasn’t even jailed for rubbing his excrement in a woman’s face. He got released after his hearing on that offense, only to be locked up over a past alleged hate crime.

But now he’s been released on that, too.

You start to see why he laughed off the poop-attack arrest, smarting off to cops (per the Bronx prosecutor): “S–t happens. Haha. This is a s–tty situation. Haha.”

None of the charges against Abrokwa, 37, are bail-eligible (though prosecutors asked for $15,000 bond in the poop case). That includes the aggravated harassment charges in that case, and the September hate-crime ones over spitting on a Jewish man and chasing him down a Brooklyn street, screaming, “Come here, you f—king Jew, I am going to kill you.” Not to mention a Feb. 5 assault at the Port Authority and a January attack in a Harlem subway station.

Speaker Carl Heastie and Senate chief Andrea Stewart-Cousins insist the no-bail law is just great. How much madness will it take to convince them otherwise?

How a Category 5 hurricane could wipe out NYC for good