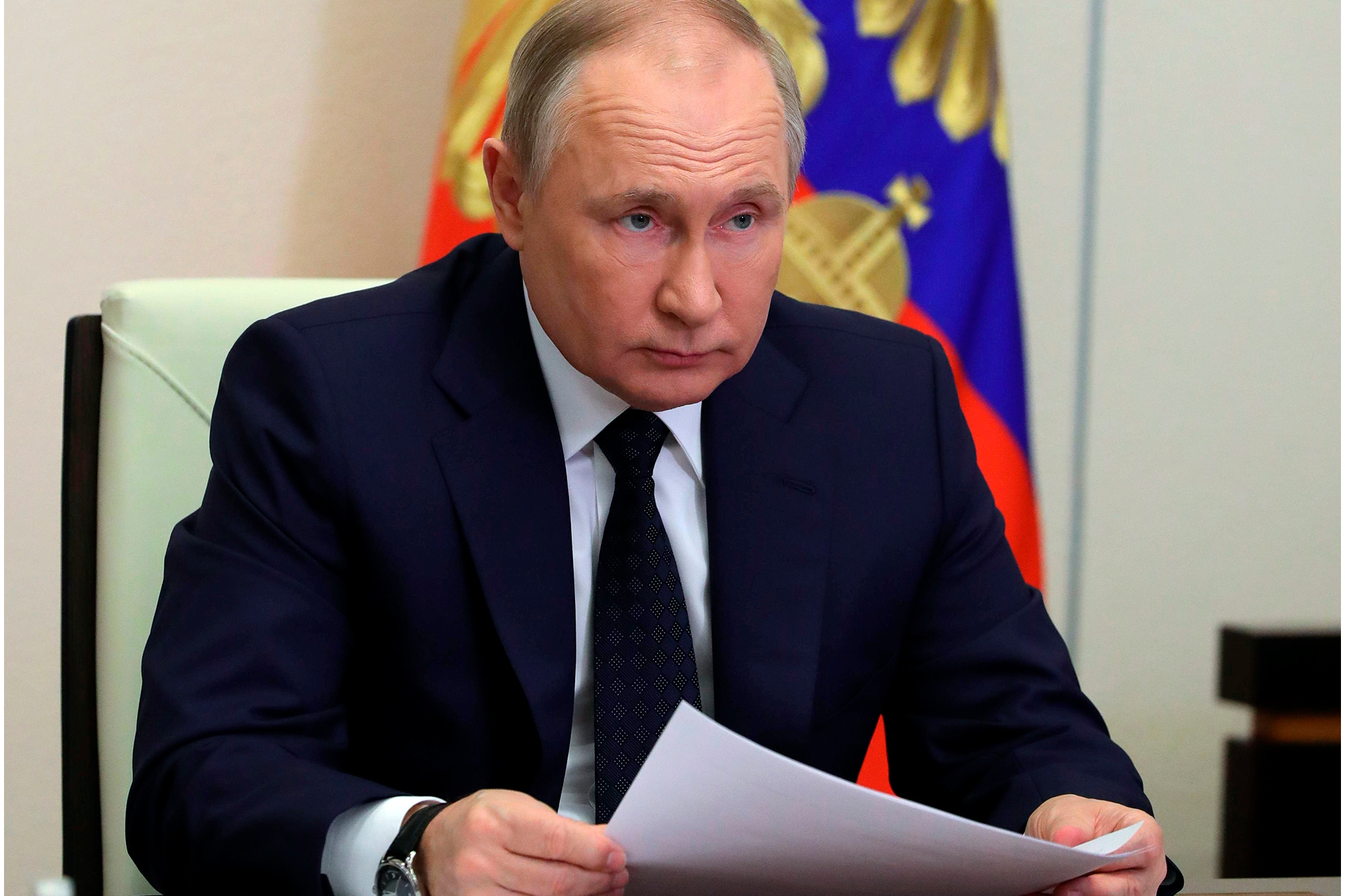 Russia’s lost “at least five generals fighting in Ukraine in less than a month” thanks to “communications failures and a lack of discipline among . . . conscripted troops” that’ve made it “more difficult to communicate orders to the front lines,” Jack Detsch reports at Foreign Policy. What’s “likely the highest death rate” of Russian general officers “since World War II” makes “the military less able to operate and more bogged down.” The invasion marks “the largest deployment of Russian forces” since the USSR’s fall, larger even than the Soviet war in Afghanistan. And Russia relies more on “stringent top-down command . . . than Western militaries,” “involving high-ranking officers in the nitty-gritty of tactical decisions.” Says US Adm. (ret.) James Foggo, “They’re kind of winging it. This is breaking down into an undisciplined rabble.”

President Biden was never “circumspect about wanting to destroy America’s energy sector,” recalls Spectator World’s Matt Purple, and when he was elected, he nominated people like John Kerry “who sought to do just that.” But after “canceling the Keystone” pipeline and “freezing fracking on federal lands,” Biden “whirls around and says: ‘Change of plan!’ ” The man “who once harangued the oil companies for peddling fossil fuels is now haranguing them for charging too much for fossil fuels.” It’s like “Carrie Nation sauntering into a saloon and wondering why there aren’t more Kentucky single-malts.” Why the panic over prices? “America is and always will be a car culture,” and “filling up the tank” is “a regular and visceral punch.” With midterms months away, even Team Biden “understands this.”

Far beyond its losses in Vladimir Putin’s Ukraine invasion, Russia “in the long term — say, a generation from now” — is “really, really screwed,” notes National Review’s Jim Geraghty. Its population dropped by 1 million in 2021, “a stunning figure that reflects a team-up of an aging population, a low birth rate” and the pandemic. Add “the ongoing exodus of Russians who can emigrate,” including more than 200,000 since the invasion started, and estimated war losses already of “7,000 to 15,000 . . . young men who will not be returning home and starting families.” And climate change threatens “the regions where a lot of Russia’s oil and natural-gas exports originate.” In all, “on a variety of fronts, the Russia of 2030 is likely to be weaker than the Russia of today, and the Russia of 2040 weaker still.”

“I have no prejudice against men who wish to identify as women,” writes Ayaan Hirsi Ali at UnHerd, but that doesn’t mean “biological women should be forced to accept the participation of trans women in their sports competitions.” There “are more than 3,000 genes that contribute to muscle differences between human males and females,” and “many developments from puberty are permanent.” No wonder University of Pennsylvania swimmer Lia Thomas, who transitioned to female mid-career, finished 65th “when competing in the men’s 500-yard freestyle” but “leapt to finishing first when competing against women.” We “need a Trans Olympics” to allow such individuals “to compete with appropriate peers.” Otherwise, “biological women may find themselves squeezed out of sport altogether.”

“COVID itself is fading but the idiocy is not,” laments Bill Maher on “The Adam Carolla Show.”  “I still see people with masks, young people, outside, the people [who say,] ‘The Science.’ Well, there’s no science for that, you moron. You’re not going to get [COVID] outside. And you’re young. And the thing is mild now, and it’s f - - king over, almost.” Yes, there’ll be another variant; it’s how viruses work. And yes, we should have compassion for the people who’ve suffered from it. “But the insanity of it — when people are scared, when you induce this mass hysteria, which is what we did. . . . Boy!”

The Reactionary Political Ethos of Lockdowns and Mandates