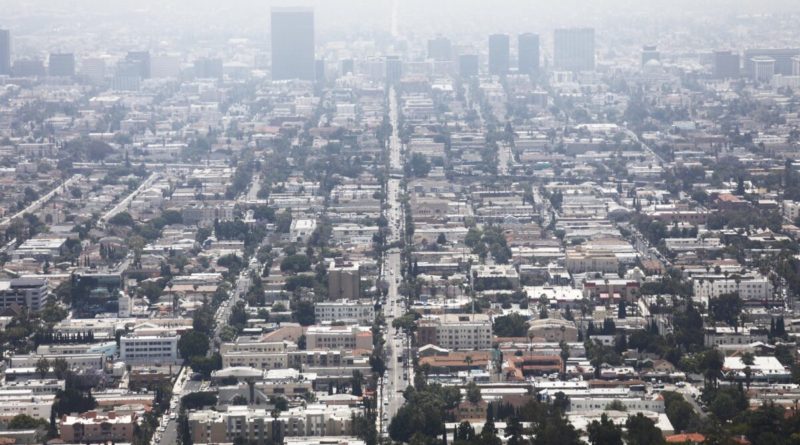 Environmentalism became a national priority in the 1970s, and not a moment too soon. In California, for example, the legendary smog of the Los Angeles Basin was matched by barely breathable air in the Santa Clara Valley up north. The entire southern end of the San Francisco Bay was on track to be filled in with homes and industrial parks, and the magnificent California condor was about to go extinct. On land, over water, and in the air, the footprint of civilization was stomping away, heedless of its environmental impact. Something had to be done.

In parallel with a national response, in 1970 the California State Legislature passed CEQA, the California Environmental Quality Act. Initially requiring the government to consider and mitigate the environmental impact of public projects, in 1972 CEQA was amended to include any private project that required a permit from a public agency.

Today CEQA has become a monster. If a public agency determines a project will have a “significant” effect on the environment, it will require an Environmental Impact Report, or “EIR,” to be prepared. The original guidelines for an EIR were ten pages. Today, the checklist consumes 489 pages (pdf). Needless to say, there are legions of environmental professionals available to consult with project developers to prepare these EIRs. And the complexity and ambiguity of the standards required to determine what constitutes “significant environmental impact,” along with a similar lack of clarity over what constitutes appropriate mitigation, makes successfully preparing an EIR extremely expensive and time consuming.

If the bureaucratic process weren’t enough, typically requiring involvement by multiple government agencies (one of which is designated the lead agency), the CEQA process for any significant project is almost always mired in litigation. It is common for opponents to file a lawsuit to either force a developer to prepare an EIR even if the lead agency deemed that unnecessary, or to challenge the findings in an EIR. If one lawsuit is settled, there is nothing preventing successive lawsuits on different grounds by other parties.

Criticism of CEQA has become of bipartisan concern in California. Various ways to reform CEQA are being proposed. The most common reform is to increase the number of projects that are exempt (pdf) from CEQA. The flaw in this approach should be obvious: It takes an act of the state legislature to define exempt categories, and meanwhile, CEQA continues to stall badly needed housing and infrastructure projects that don’t meet the favored criteria.

Another proposed reform is to attempt to clarify what remain of CEQA’s extensive and unclear requirements. Even “CEQA professionals” admit they are uncertain about the requirements, which they find inconsistent, vague, confusing, and subjective. To address this, some reform proposals have recommended adding more specific language to CEQA (pdf). That, however, is something that might define CEQA’s evolution over the past 52 years. And the more verbiage that has been added to the statute and it guidelines, the more territory has been created in which to search for ambiguity. That translates into even longer EIRs, and even more pretexts for lawsuits.

One interesting proposal is to categorically exclude any project that already meets regional planning guidelines. Conceptually this makes a lot of sense, since CEQA is applied per project, which fails to take into account the regional context in which any residential, commercial, industrial, or infrastructure development may be situated. By granting “ministerial” approval, i.e., by automatically waiving the CEQA process if a project conforms to regional planning guidelines, the development process can escape the current gridlock. The problem, of course, is the possibility that the statewide mandates pursuant to CEQA are ignored by a particular county or regional planning authority, thus circumventing original purpose.

None of these proposed reforms are likely tame the monster that CEQA has become. Carve-outs leave the monster largely intact. It is impossible to create additional clarity on something as intrinsically complex as the environmental impact of construction projects. And while there is probably room for some useful reforms in terms of integrating the CEQA process with regional planning objectives, that probably won’t offer relief to every project proponent that deserves relief.

So how can California preserve CEQA as a meaningful check on environmentally irresponsible development, while taking away its ability to be used as a crude bludgeon by which litigants and bureaucrats can deny projects a fair and expedited process?

In 2017, a guest column in the Los Angeles Times by Ron De Arakal, who at the time served on the Costa Mesa Planning Commission, proposed five CEQA reforms. His work remains one of the best available summaries of additional reform suggestions that deserve serious legislative consideration. To paraphrase from Arakal’s work:

The losing party in most California civil actions pays the tab for court costs and attorney’s fees, but that’s not always the case with CEQA lawsuits. Those who bring CEQA actions should pay the prevailing party’s attorney’s fees.

There’s more. In an attempt, unsuccessful, to qualify a ballot initiative for the November 2022 ballot that would have funded water projects, the proponents included a CEQA reform that applies Arakal’s third recommendation. It is startling in its simplicity. To summarize, it read, “any challenge to an eligible project is to be resolved (e.g., decided by a court) within 270 days after the certified administrative record is filed with the court.”

Imagine that. Housing developments and other badly needed projects getting approved and breaking ground in under one year, instead of taking decades. Everyone agrees California needs CEQA reform. Let’s hope the reforms are universally applied, and have teeth. 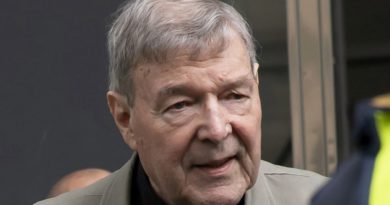 Victim of Miscarriage of Justice in Australia

The Heavyweight Battle Royale 14 Years in the Making