Over recent weeks, China’s Communist Party propaganda organs have been touting the massive success of NBCUniversal’s brand-new Beijing theme park. But why? As Xi Jinping continues to turn away from China’s forty-plus year policy of engaging and opening itself with democracies around the world, Hollywood’s esteemed intellectual property is now viewed harshly as propaganda from the West. Xi and his loyal Standing Committee have consistently unwelcomed America’s cultural hallmarks, particularly during China’s aggressive “looking inwards” campaign of recent years.

One may surmise that money motivates the Chinese Communist Party (CCP) narrative. After all, the immediately successful park is owned 70 percent by China and only 30 percent by the U.S. company. Complementing the argument could be the vast commercial and residential real estate potential that results from such a lucrative and high-profile, cornerstone venture. Anyone visiting Disney’s equally thriving park in outer Shanghai can vouch for such intentions. There’s a reason new highways, infrastructure, and developable land extends miles surrounding China’s house for Mickey Mouse.

Another cunning intention could be a simple reminder to the American business lobby at-large. Now that both Congress and the Biden Administration have grown hawkish on China, who’s left to argue on behalf of the Chinese government. The Global Times, a news outlet known for promoting pro-China propaganda, described the success of Starbucks, Yum Brands, and Disney’s resort, potentially proving such an agenda. The high-profile presence of NBC and other Western businesses reminds Congress—and President Biden—just how important China is.

The hardline Communist Party knows that no Western company poses a real threat of spreading democratic ideology in China either. All Chinese citizens working in the NBCUniversal’s China outposts will be loyal to their government first. Their place of employment is hardly a distant second. Betray the CCP, and one may find themselves abruptly removed and penalized, as proven by numerous, recent examples.

That said, looking deeper, there is also another reason why the CCP praises the fortunes of this new theme park, and, it also should be noted, permits NBCUniversal’s “Fast 9” revenues of $200 million in Chinese box office and “No Time to Die” a coveted PRC theatrical release: to make NBCUniversal happy. The hard truth that Xi and his Party know is that NBC committed to broadcast the Beijing Winter Olympics. And that must happen, no matter the political or activist pressure on NBC to boycott. For if not, the innovation, achievement, and spectacle of the games, venues, infrastructure, and government cannot be globally validated. China prizes the opportunity to gain global legitimacy, and unfortunately for them, they need Western broadcasters to do so.

Then what should NBCUniversal do with this surprising, once-in-a-lifetime leverage? Should the best-in-class executives at one of the world’s preeminent media companies use their rare weapon to fight for human rights?

The simple answer is no.

China is playing a strategic game of diplomatic and economic chess. Namely, they are employing a strategy of divide and conquer, or in the words of Sun Tzu, author of “The Art of War,” “If his forces are united, separate them.”

As of right now, NBCUniversal would be standing up against the CCP alone. The Chinese know that only a united stand by Western businesses could work. If backed by Hollywood and the U.S. government, a demand by NBCUniversal for the CCP to end its unlawful detainment and abuse of Uyghurs and other minorities could force retreat by the CCP or tee-up change down the road caused by the face-loss of a dramatically underexposed Olympics. In the latter, governments could still allow athletes to compete and return home with medals without validating China’s continued onslaught on basic human rights.

In exchange for such corporate sacrifice, the U.S. government could agree to compensate NBCUniversal for portions of loss revenue and fixed costs in tandem with various Olympic partners. Celebrities, activists, citizens, and athletes could support further via public displays of solidarity. Olympic participants could offer full exclusivity to NBCUniversal’s numerous platforms to produce abundant content using their images, likenesses, and stories of achievement. This new content could occupy NBC’s vacated timeslots next February, generating revenues for the company while building the brands of each athlete.

Even better, such an altruistic and empathetic cause could win over the hearts of consumers globally, richly rewarding each company for standing side by side with NBCUniversal. By doing the right thing, money can indeed be made. And to top it all off, the effort could lead to a sea change in the fight for human rights. Yes, complete self-interest may actually lead the CCP to alter course, but if making certain the-tree-that-falls is seen is the reason, so be it.

There are only four months to determine whether such a united resolve even exists. But if it is there, NBC can confidently take a stand, benefiting Uyghurs and other minorities, creating new global revenues for shareholders and athletes, and making a better world overall. 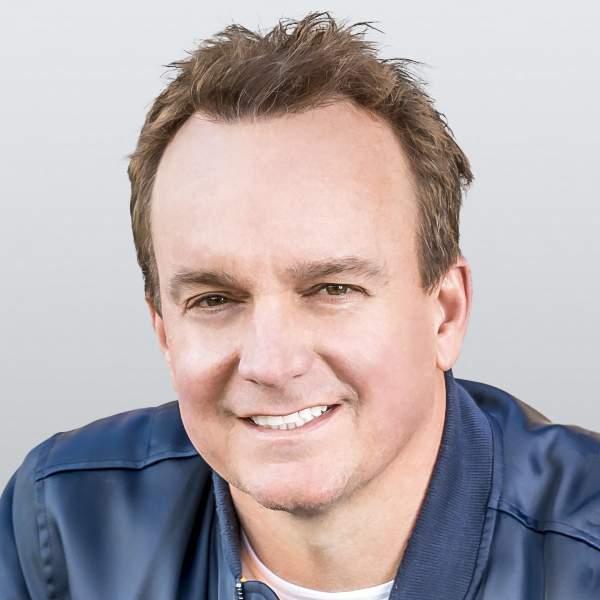 Chris Fenton, a long-time media executive and U.S.–China expert, often lectures the “National Security & Sports” course at the National War College. He’s also a member of the Council on Foreign Relations and the National Committee on U.S.–China Relations, as well as a trustee of the US-Asia Institute.