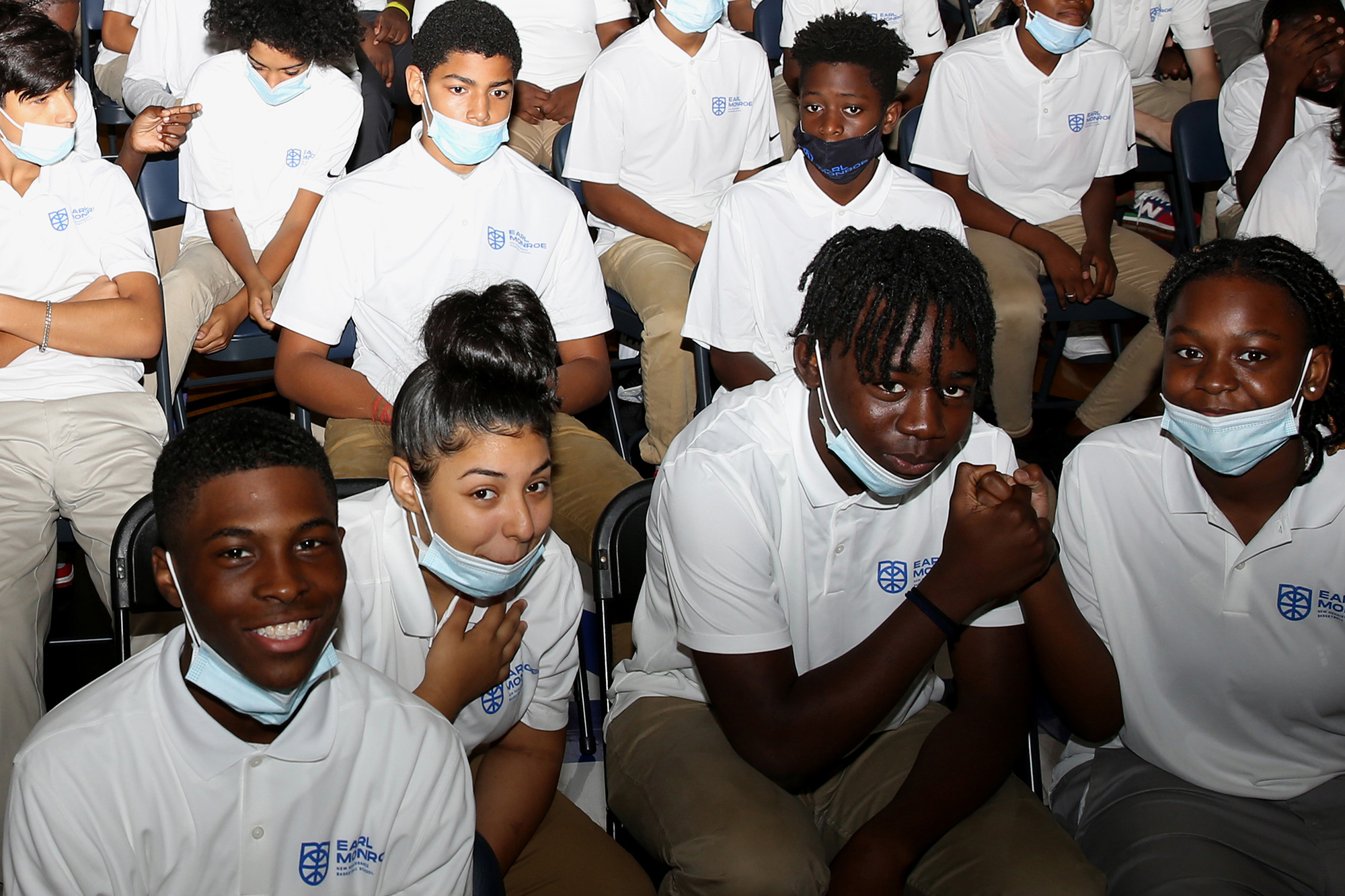 Health care is a large sector in the city, so a nursing-focused secondary school would be a boon. But the Legislature’s obeisance to teachers unions keeps hope in the box.

Last spring, The Post reported on several would-be charters that can’t open in the city, including one aimed at helping struggling students at risk of dropping out and other disadvantaged kids in Harlem, as well as one seeking to clone a successful Math Engineering and Academy Charter School in Bushwick. They, too, are blocked by the charter cap.

New York City’s 242 charter schools enroll 145,000 students — about one in seven public-school pupils (And more if you don’t count the 150,000 or so kids the city Department of Education has lost track of.) It would be more if the union-dictated state cap didn’t stifle charter growth.

On Aug. 30, the first-of-its-kind Earl Monroe New Renaissance Basketball School opened its doors to 110 ninth graders. Sponsored by the NBA Hall of Famer and Knicks great, the program will introduce students to career paths in sports, such as broadcasting, journalism, law, sports medicine and management. The school got in just under the wire before the city hit the cap.

In July, the state Board of Regents rejected a plan by four K-8 city charters to open jointly a high school to serve their graduating middle-schoolers. The plan didn’t actually require a new charter, but the Regents blamed the cap anyway — because they, too, serve the unions’ will.

Charters, as we’ve noted, look to be the only way to save public education in town: DOE enrollment is plummeting as parents find other options. That makes the charter cap a boon to private and parochial schools, which the unions can’t crush.

How much longer will lawmakers hold children’s futures hostage to a special interest? It’s time to lift the cap and open the door to more excellent public schools.

Chinese Tech Giant Huawei Attacked Aussie and US Networks in 2012