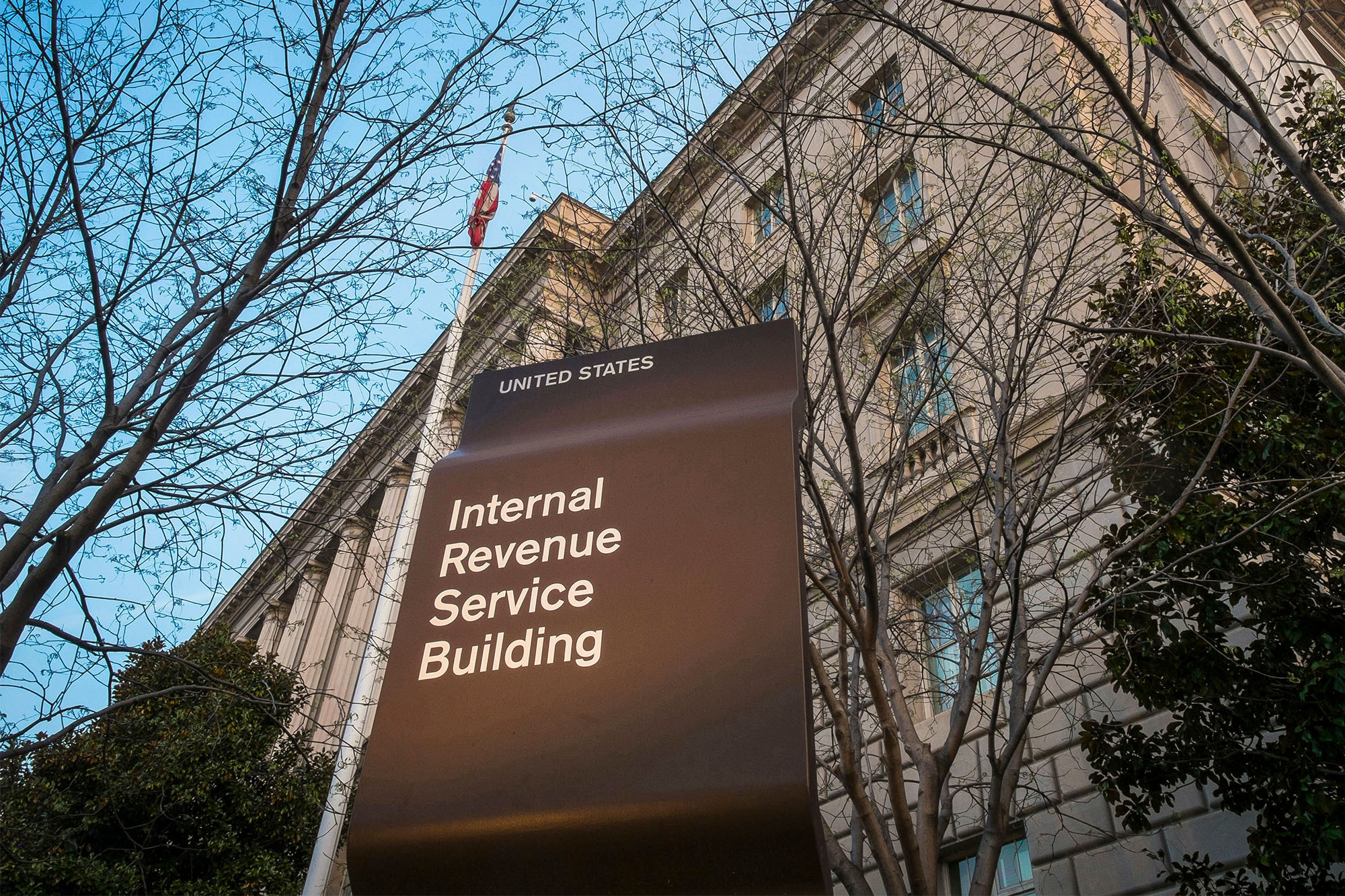 Etsy, eBay and smaller retailers are fighting to repeal the new law that forces anyone who gets more than $600 a year in “business” payments via Venmo, PayPal or other third-party payment services to report each transaction to the IRS. As we’ve noted, that got lowered from a $20,000 threshold when Democrats (only) rammed through President Joe Biden’s American Rescue Plan last year.

Some “rescue,” especially from a party that claims to want to target the rich.

This, as the White House still seeks $80 billion a year to hire 87,000 new “revenuers” to conduct more audits.

Think about this the next time Elizabeth Warren and AOC whine about the wealthy not paying their share. Yet the legislation they passed goes after hobbyists and little folks trying to earn a few bucks in various side hustles. It’s only going to punish the US economy a bit more: Some will have to charge more to make the work worthwhile; others will quit now that it means more paperwork and taxes.

Which means that a tiny outfit that could’ve grown into a larger one (say, actually doing $20,000 in sales) never will.

Note that this won’t just slam people selling crafts or memorabilia, but odd-job handymen, kids mowing lawns and even nannies. So their customers will suffer, too.

One nanny told The Post she’ll reconsider working weekends if she has to “pay a bunch of taxes” on that income: “I love being freelance but a big part of why I love it is I can pocket extra money when I decide to work extra hours.”

Not anymore. Uncle Sam (or Uncle Joe) wants his cut. The Democrats think they’re better at spending your money than you are.

No way is the trivial added federal revenue worth the burden imposed here.

With inflation raging and gas now above $5 a gallon, the president should wake up: Apologize for this idiocy, tell the IRS not to waste resources enforcing it and call for its immediate repeal.

Do something for the hustling little guy, Joe.

June 12 Shooting Points to Dangers of Police Defunding in Austin 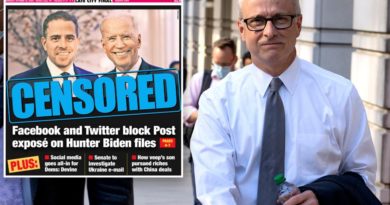